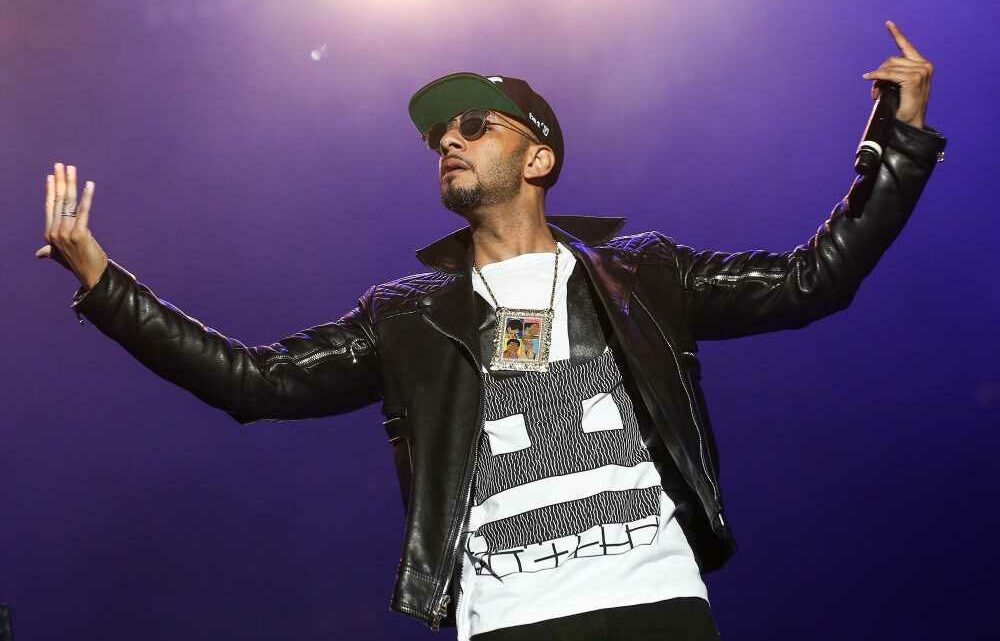 Ja Rule is confident about his Verzuz battle with Fat Joe

Swizz Beatz clarifies his criticism of Justin Timberlake on ‘Verzuz’

That’s the kind of RSVP we’d like to get.

The hip-hop hitmaker and art collector Swizz Beatz was unable to attend manager and business partner Monique Blake’s recent birthday celebration — so he sent diamonds instead.

Blake was fêted at a Hennessy-sponsored dinner at Tao Group’s Cathedrale restaurant to celebrate her success managing Swizz Beatz’s brand. Coincidentally, it was also her birthday and Swizz planned to pop into the East Village hot spot, but the appearance was “very touch-and-go,” as family friend and Blake’s longtime pal Francoise Blanchett said in a speech at the bash.

Still, he wanted to send his gift anyway, and Blanchett presented her with the “over 20-carats” bracelet from Pristine Jewelers. 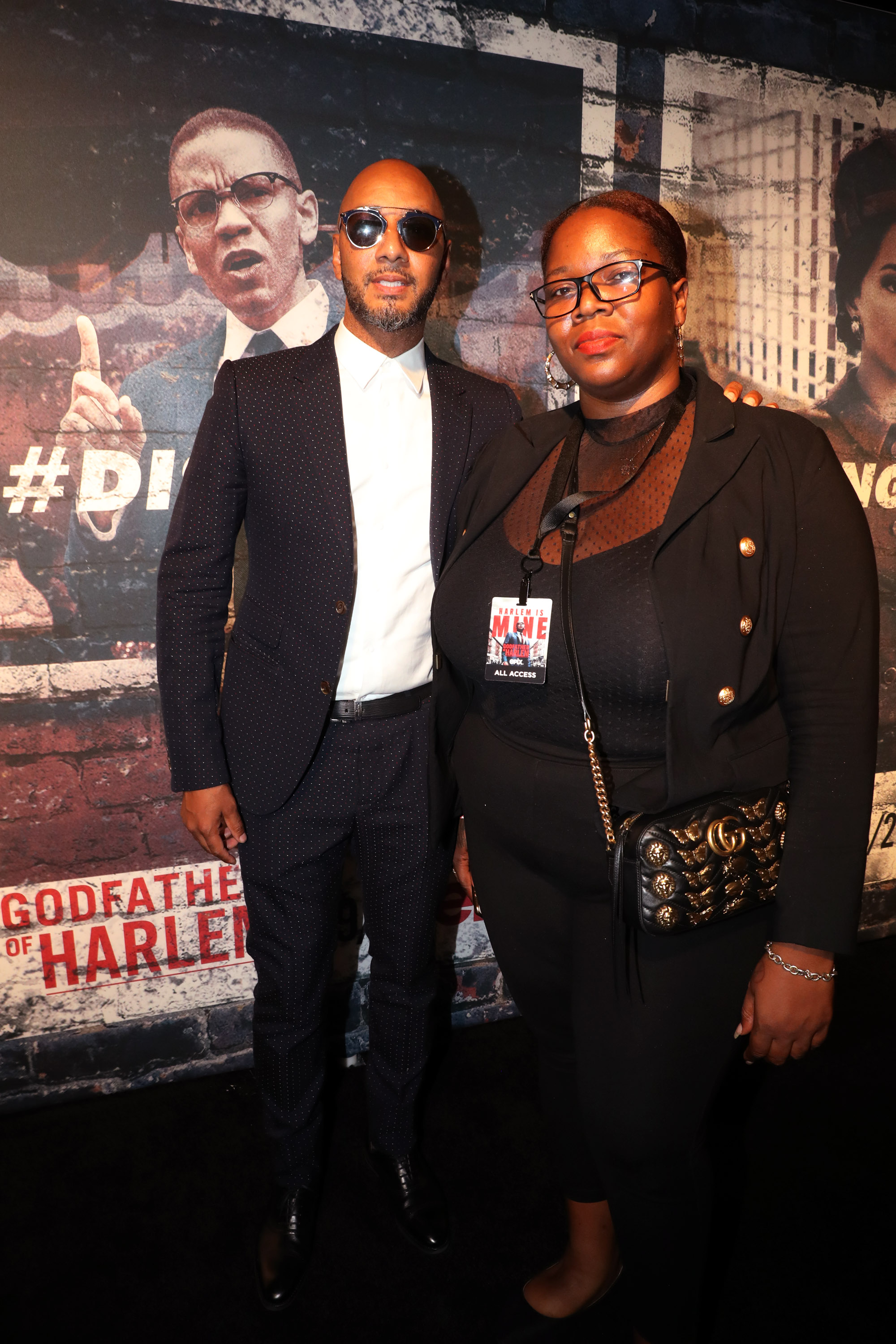 Blake’s working relationship with the producer dates back to over 15 years ago when she worked as an intern at Clive Davis’ J Records. Swizz Beatz established his own subsidiary label, Full Surface Records, and Blake jumped ship to work as his assistant.

In June, he gifted her a brand new Bentley to celebrate social network Triller acquiring Verzuz, the livestream music battle and artist celebration show he created during the pandemic with Timbaland.

“Thankful is an understatement! Always appreciative of the genuine love and support no matter how big or small as long as it’s genuine,” Blake captioned a photo from her bash.

Comedy Albums by Dave Chappelle, Bo Burnham and Louis CK Get Grammy Noms But Only One Is Considered Comedy
Recent Posts