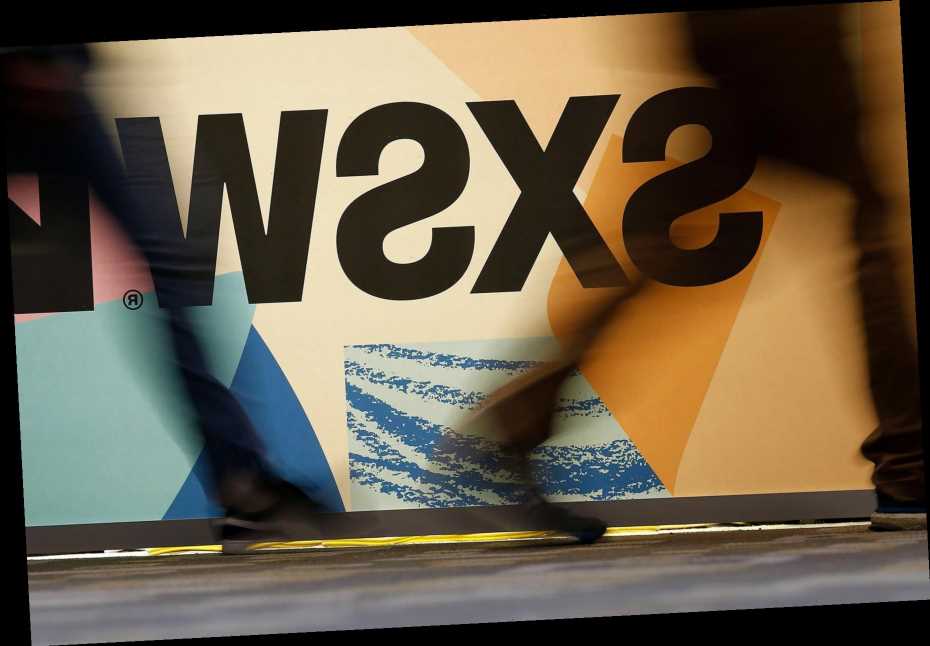 Amid attendance cancellations from major companies across the technology, film and music industries in light of health fears from the ongoing coronavirus, representatives for the city of Austin announced that it would be canceling the South by Southwest festival in a press conference on Friday afternoon.

With hundreds of thousands of expected attendees from around the world, SXSW’s cancellation is the largest single blow to the festival and live music industry since the coronavirus outbreak started in China and spread around the globe. Austin Mayor Steve Adler declared a state of disaster for the city, he told media on Friday, which effectively cancels the festival for this year.

“It’s really unfortunate to be canceling South by Southwest,” Adler said. “It’s a really important event to our city in a lot of ways, tied who we are in this city, but I really look forward to the next iteration of South by when it comes back again.”

SXSW issued their own statement via Twitter: “This is the first time in 34 years that the March event will not take place. … We are committed to do our part to protect our staff, attendees and fellow Austinites.”

Until this past week, the virus had mainly impacted the live scene in Europe and Asia, but with rising infection and death counts in the United States, the American industry has grown warier. Ultra Music Festival in Miami was indefinitely suspended Friday morning, following requests from local officials to postpone the event.

SXSW’s announcement comes as many of its most high-profile attendees announced they would no longer attend. Facebook and Twitter were two of the first companies from the tech sector to pull out, with TikTok, Apple, Amazon and Netflix soon following.

The music industry was one of the last holdouts for the festival, but its will had eroded as well. On Thursday, Warner Music Group told employees in an internal memo that it would be canceling its attendance for employees. “Many of our partners are reaching similar conclusions, which also means the benefits of attending would be much reduced,” WMG chief Human Resources officer Masha Osherova wrote in the memo.  WMG had not officially mandated any of its artists to cancel attendance.

While Universal and Sony, the other two of the “major three” record companies, hadn’t issued official statements, sources close to the situation told Rolling Stone Thursday that the record company was likely going to pull out of the festival as well. Major music reporting rights company BMI also announced its SXSW cancelation on Friday.

SXSW plays a significant role in the Austin economy each year, and the festival’s postponing will no doubt put a hefty dent in the city’s economy. Last year’s festival brought in nearly $356 million to the city of Austin, according to a report from SXSW.

Whatever happened to Danny Zureikat from Below Deck Med?