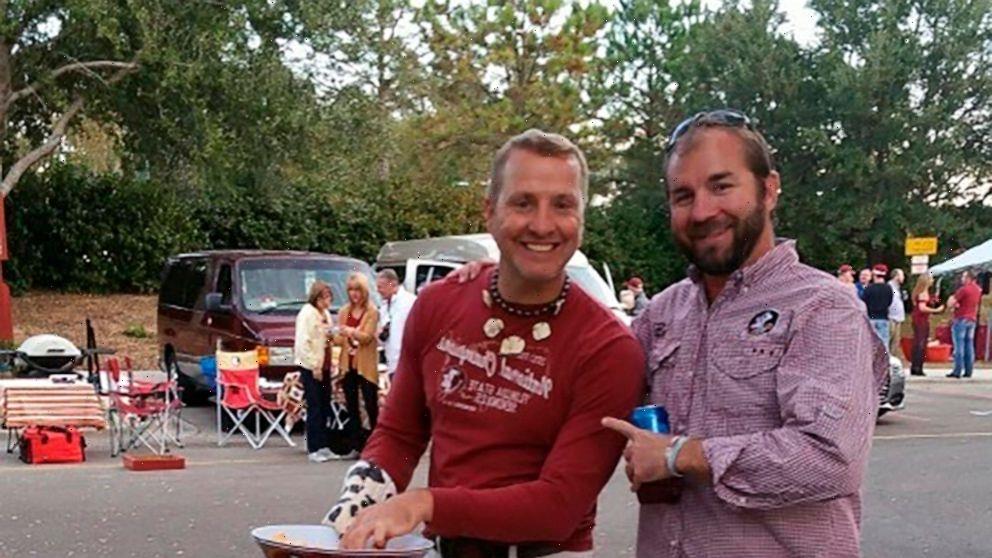 This usually is the time of year that Mississippi alumnus Sid Seal is putting the final plans in place for the pregame tailgate parties he has organized for the last two decades.

Ole Miss bills itself as the school that offers “the most iconic tailgating in college athletics” with fans flocking to The Grove, a 10-acre plot on the center of campus. Seal is looking forward to getting back to that this fall after the pandemic all but halted tailgating last season.

But the 60-year-old pharmacist also regularly follows the progress of the pandemic, which has him delaying his preparations. He doesn’t know how tailgating in 2021 might differ from the way it was done before the coronavirus was on any football fan’s mind.

“I couldn’t say we have everything planned out right now,” said Seal, who graduated from Ole Miss in 1985. “It’s going to change daily. It’s going to be a very, very fluid situation.”

Schools across the country remain cautiously optimistic that pregame atmospheres around campus will remain close to normal as they monitor the delta variant. Some, such as LSU, Oregon and Oregon State, require proof of vaccination or a negative test to get into the stadiums, but tailgaing is another matter altogether.

About three dozen Power Five schools responded to questions from The Associated Press regarding their tailgating policies, and a clear consensus emerged.

Nearly all the schools that responded are tentatively planning to restore the tailgating policies they had in 2019, though many of them noted that’s subject to change based on the status of COVID-19 cases in their area.

That’s a major shift from last year, when even the schools that allowed spectators at games either prohibited or strongly discouraged tailgating.

For example, last year South Carolina didn’t open its parking lots until 2 ½ hours before kickoff, prohibited tents, asked large gatherings of people to disperse and discouraged the use of any grills, coolers or buffet-style spreads. This year, South Carolina is returning to its pre-2020 policies.

The return of tailgating is great news for tens of thousands of fans who consider that a vital part of the college football experience.

Tony Young is a 1990 Florida State graduate who says he has missed a total of five home games since 1971. Young holds tailgates before every home game and even serves fried gator before matchups with Florida. His traditional parking spot is so ideal that he says “we could throw a baseball and hit the stadium.”

“All of our friends who go to the games, they know where we park and they know that they can always stop by and socialize,” Young said.

For programs that don’t win very often, the tailgates often are more anticipated than the games themselves.

“We’ve got a big banner that we put up that’s got our motto: ‘If you’re not going to win the game, win the tailgate,’ “ said Scott Feinstein, a Vanderbilt fan from Mount Juliet, Tennessee.

The pregame tailgates are so special to Erin Kraak and other Wisconsin fans that they tried creative ways to replicate the atmosphere last year when Big Ten rules prohibited fans from attending home games.

“We did a couple of tailgates in neighbors’ driveways where someone would bring a TV outside and you were able to socially distance and bundle up,” said Kraak, a 1998 Wisconsin alum. “We did that for two of the games just because we missed the tailgating so much, but it was a totally different experience.”

Now those tailgates are back, at least in some form.

Andy Bolgzds of Norwood, Ohio, doesn’t expect many changes. The 1982 Cincinnati graduate said he believes all the people who regularly attend his tailgates are vaccinated.

“People are finally getting out and finally living life again,” Bolgzds said.

Young and Feinstein said they plan to have hand sanitizers available at their tailgates or in their cars. Kraak says she will feel safe as long as she stays outside and doesn’t go inside any of the crowded bars on Regent Street near Wisconsin’s campus.

“I don’t anticipate spending any time indoors for any reason,” Kraak said. “Maybe we would have before, especially when it gets colder, and it’s a little cold to tailgate when you get those November games. You’d have to reassess then. But as long as we’re outdoors, I don’t see it being very different.”

Peter West, a 1984 Ole Miss alum who’s been tailgating for 25-plus years, wonders if there might not be as many people as usual. West is considering whether to recommend the use of masks at his tailgates and having them available. He also wonders if he should move away from a buffet-type food distribution setup.

“I think a lot of people are going to be leery about crowds,” said West, a dentist from Tupelo, Mississippi.

Seal agreed that things might not be quite the same as before, particularly if the impact of the delta variant doesn’t subside over the next couple of weeks. He wonders whether it will be safe to have kids at such large gatherings a year after he didn’t attend a single Ole Miss home game for the first time in a quarter century.

This pandemic has taught him not to assume anything.

“I would love to say we’re going to do everything full force like we did four or five years ago,” he said. “But it’s just really hard to say.”