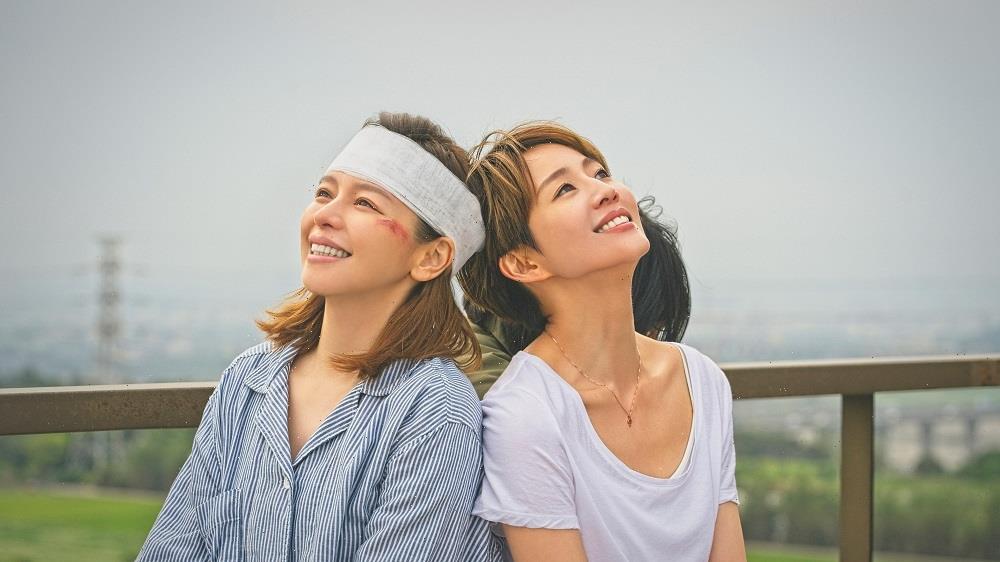 WarnerMedia is set to premiere Taiwanese drama series “Who’s By Your Side” later this year. It will be presented as an HBO Asia original and play on HBO and the streaming service HBO Go in Southeast Asia, Hong Kong and Taiwan.

Directed by Peter Ho, the ten-part show with 60-minute episodes, explores relationship issues and marital challenges, and depicts painful dilemmas for the characters through a unique lens on their daily lives. The screenplay is by Ho and Chiang Yu-Chu.

“Who’s By Your Side” is presented by CYNC Design, distributed by MM2 Entertainment and produced by YD Entertainment, Deepwaters Digital Support and Win Win Entertainment.

“This is a collaboration with an outstanding production crew and cast from Taiwan. ‘Who’s By Your Side’ delves deeply to examine the good and evil inside these fascinating characters and their relationships,” said Magdalene Ew, WarnerMedia’s regional head of content – entertainment. “We believe this production will enthrall our audiences across Asia and keep them in suspense throughout.”

To date, WarnerMedia has produced and aired 30 HBO Asia original productions. Those from Taiwan have included Chuang-starring “Trinity of Shadows” and “Dream Raider,” with Hsu and Wu.

WarnerMedia is building towards the launch of its global streaming platform HBO Max in parts of Asia including: Hong Kong, Indonesia, Malaysia, Philippines, Singapore, Taiwan, Thailand and Vietnam, though it has not revealed a start date.