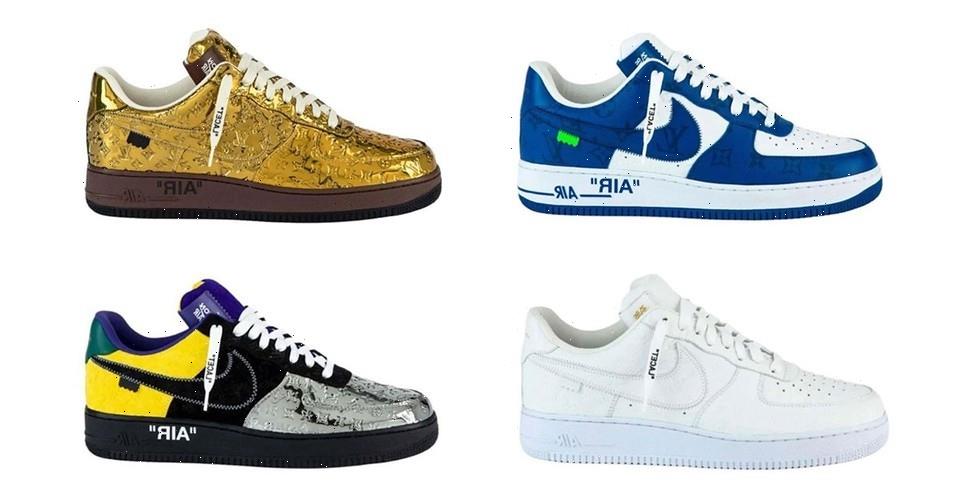 Following a limited sale via Sotheby’s and F&F seeding, a retail collection for the

Despite a wider release, the purchase Louis Vuitton x Nike Air Force 1 retail collection is rumored to be already sorted out by the French fashion house. With the shoes offered to its VIP customers, many of which have been already contacted directly for purchase. The retail collection is said to feature 21 colorways, with nine to be released shortly and the remaining 12 to arrive at a later date.

Aside from a full metallic gold take and collegiate-inspired blue, red and green two-tone styles, are familiar tonal “Triple White” and “Triple Black” expressions. Though real standouts come in the form of a multicolor pair and a Damier pattern mid marked with graffiti graphics.

Inside £275,000 newbuild home left half finished where the walls don't even touch the ground