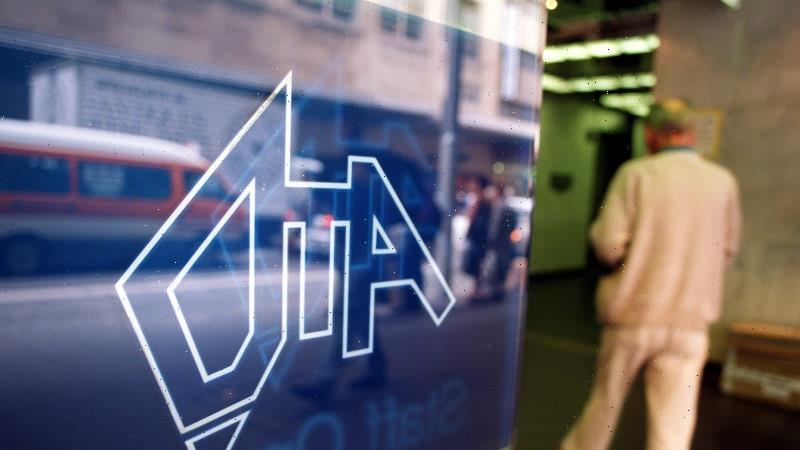 Tax cut debate sells the country, the economy and the future short

The debate over the stage three tax cuts has, sadly, again highlighted the dearth of true tax reform that has gripped Australia for almost two decades.

Liberal veteran MP Russell Broadbent’s surprise intervention in the issue – arguing they should be abandoned because of the post-COVID financial situation the country finds itself in – just added fuel to a fire that’s been simmering ever since the tax package was passed through parliament in 2018. 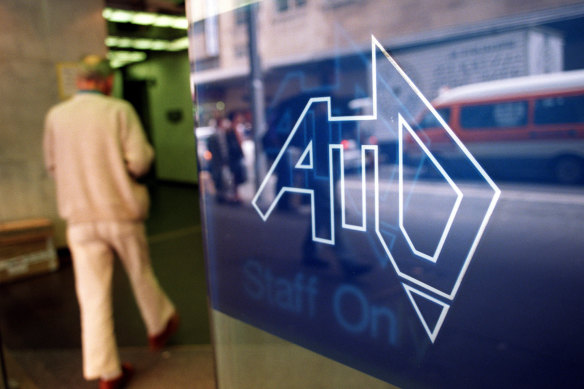 The debate over the stage three tax cuts is ignoring the bigger tax issues facing the country.Credit:Gabriele Charotte

The package itself has been pulled and prodded ever since. For instance, a key part of the package, the $530 low and middle-income tax offset (LMITO), was supposed to end in 2020-21.

The LMITO is still being paid today, having been super-sized to $1500 as a cost-of-living buffer after being promoted as a COVID stimulus measure during the depths of the pandemic.

When it was created, the package was sold by the Coalition as a solution to bracket creep while also acting to “reward hardworking Australians”. That it was used as a cudgel to whack Labor over the head was a happy coincidence.

But events, unsurprisingly, have overtaken a package that was always spread too thinly over too many years and failed to deal with all the other problems in the tax system.

Parliamentary Budget Office analysis suggests the tax cuts will have to be revisited somewhere around 2030 because low and middle-income earners will face higher effective tax rates.

The tax cuts, which appeared affordable when the budget was forecast to show a surplus of between $10 billion and $15 billion in 2024-25, look way too expensive when the budget is now projected to be showing a $47.1 billion deficit in two years’ time.

Cost pressures, from aged care to the NDIS to defence, all mean the budget is facing additional long-term financial pressures.

Hence, Broadbent’s call for the tax cuts to be iced, putting him on an unusual unity ticket with the Australian Greens. 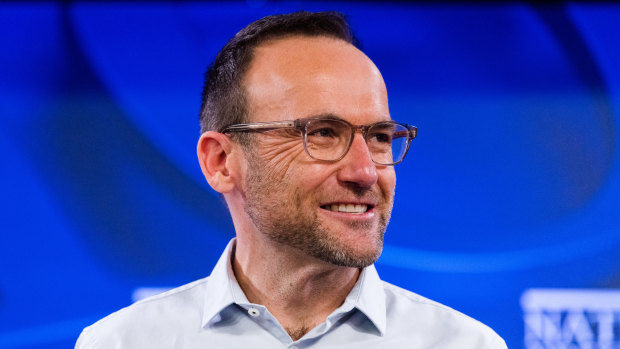 Greens leader Adam Bandt is campaigning to axe the stage three tax cuts. But some of the cuts will go to low and middle income earners.Credit:James Brickwood

But the “abolish them all” crowd, who are focused on the way the stage three tax cuts deliver windfalls of more than $9000 a year to people earning more than $200,000 a year, ignore that people earning as little as a touch over $45,000 benefit from the package.

The problem is the entire tax debate has narrowed to elements of the income tax system. It’s now devoid of important economic and budget issues around tax.

They include such broad issues as whether the tax system is encouraging people into employment, does it hurt participation, is it funnelling cash away from productive parts of the economy or is raising sufficient revenue for the community’s needs?

Australia has one of the world’s highest tax-free thresholds in the developed world. Every person, no matter how much they earn, does not pay tax on the first $18,200 of income.

But another way to protect low-income earners is to actually tax every dollar of income and then compensate them through an earned income tax credit.

Wage earners, depending on their circumstances (including the number of children), have their incomes effectively subsidised through the tax credit system that encourages people to be in the workforce.

Hamilton noted that a generous tax credit system could be created by pruning the stage three tax cuts.

This sort of discussion, however, can’t happen when the argument is whether to proceed with a six-year-old tax package that is almost two years away from being put in place.

What is clearly needed is a broader tax debate, like that contained within the Henry tax package or promised by Joe Hockey’s Re: Think tax white paper.

Then the nation can have a proper debate about tax and the economy.

Who did Mack sleep with in Emmerdale as his secret lover makes a pledge?
Recent Posts