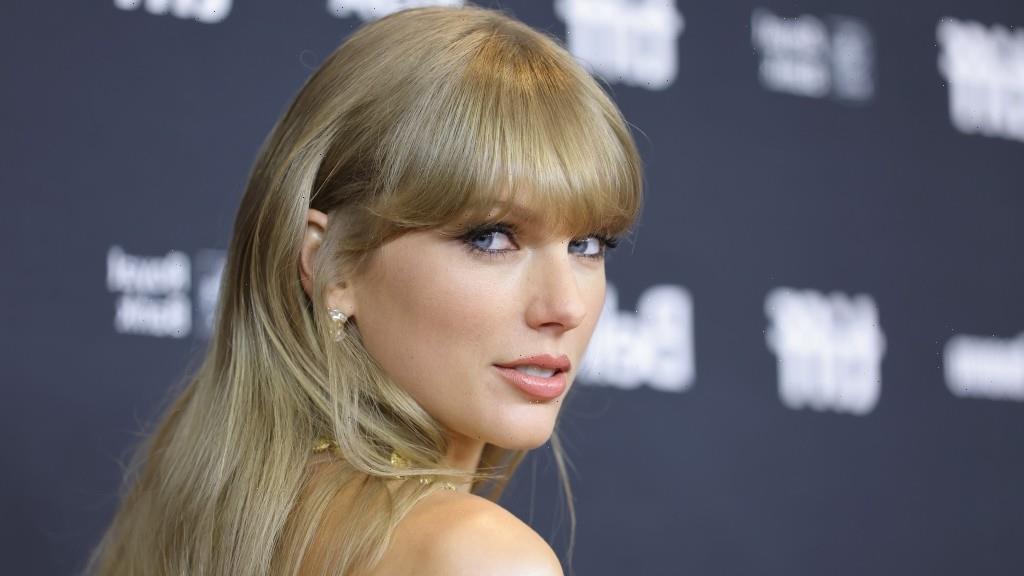 Taylor Swift has hit another major milestone: The pop superstar now has more than 50 million subscribers on her official YouTube channel, becoming only the eighth artist to reach the mark.

Swift’s surpassing the 50 million-subscriber mark on YouTube comes on the heels of last month’s release of her 10th studio album, “Midnights.” Fueled in part by her #TSAntiHeroChallenge on YouTube Shorts, Swift’s “Anti-Hero” claimed the No. 8 spot on YouTube’s U.S. Top Songs chart this week. Additionally, the song charted in more than 20 markets including Australia (No. 2), Canada (No. 3), and the UK (No. 9).

Swift’s massive popularity caused a serious headache this week for Ticketmaster, whose online platform was crushed by demand from fans for tickets to the singer’s Eras Tour. The company on Thursday said a deluge of “bot attacks” and fans who didn’t have presale codes, along with 3.5 million preregistered fans, had overwhelmed its systems. Even so, Ticketmaster said, it sold more than 2 million tickets for Swift’s Eras Tour on Nov. 15, a single-day record for an individual artist. Ticketmaster’s problems with the Swift tour sales have renewed calls from lawmakers for the government to address its dominant hold on the industry.

Meanwhile, Swift last month made history as the first artist to hold all 10 top spots on the Billboard Hot 100 in a single week with songs from “Midnights,” led by “Anti-Hero,” which was the first music video from the album and the first song to be promoted to radio.

I'm a Boohoo superfan – here's the haul you need for Winter, the items will instantly make you look expensive | The Sun
Recent Posts