Home » Lifestyle » Teachers should be paid six figures, former educator says, or "we’re going to lose so many people along the way" 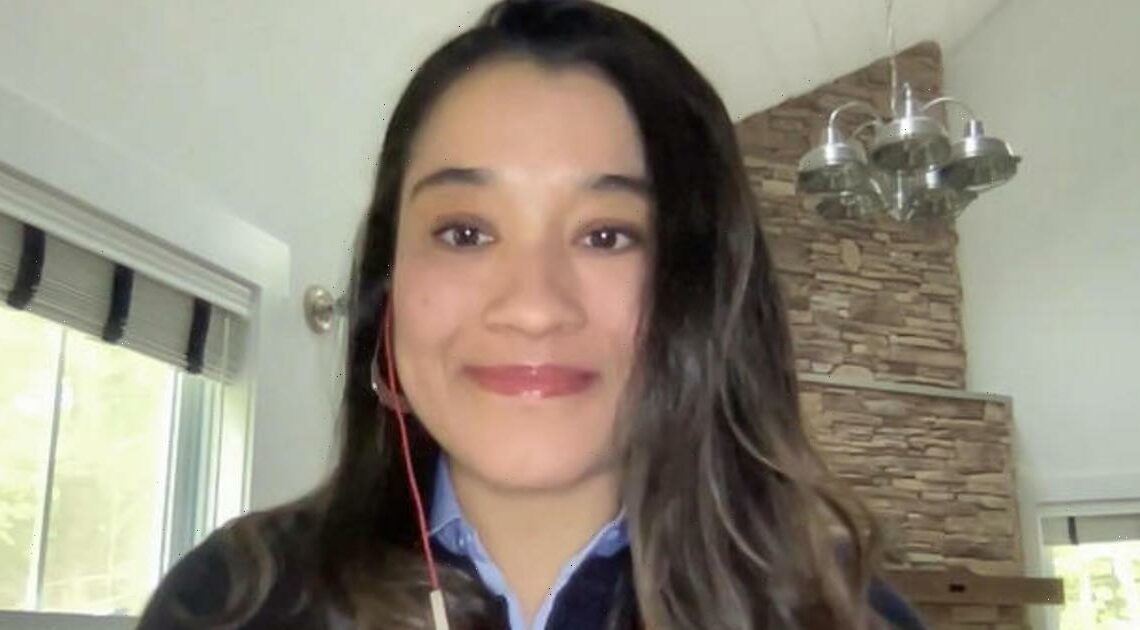 Teachers should be paid six figures, former educator says, or "we’re going to lose so many people along the way"

It’s difficult to “understand why teaching is hard,” former middle school teacher Colette Coleman said, and so she expected some pushback when her op-ed “The Case For Paying All Teachers Six Figures” was published in The New York Times last week.

“They may feel like, say you’re an elementary school teacher, ‘Oh, you’re hanging out with kids all day,’ and of course that’s not what it is,” Coleman said Thursday on CBSN. “I think maybe people need more insight into understanding what the profession actually entails.”

“When I was teaching it wasn’t just that I was a teacher, I also felt often like, I’m a social worker, I’m a nurse — there are so many hats that you have to wear that that also adds to the taxing nature of the job,” Coleman said.

“Isn’t shaping the minds of the future at least as important as building addictive apps?” Coleman writes.

Part of the pushback against the six-figure salary argument is coming from the fact that some do earn $100,000 or higher — but only after putting in decades of work.

“If you have to wait for 20 years to get there, we’re going to lose so many people along the way,” she said. “Just how do you attract talent into the profession, and if it’s a profession that is of such high importance, we really do want people being excited to enter it.”

The former educator opened her New York Times essay with a recognition of how “essential” teachers have been to “a smoothly running society” during the pandemic.

Many educators have spent hours creating all-virtual lesson plans to keep students engaged, while others risked their own health to help students feel some degree of normalcy in schools.

Coleman, who is now a writer and ed tech strategist, had left a lucrative career on Wall Street to pursue what she felt was her calling. She called it a “rewarding experience” but ultimately felt she had no choice but to leave the teaching profession, too.

“I didn’t realize just how hard the job is. And so, the conditions were really rough,” Coleman said. “The salary also felt like it wasn’t commensurate with the level of the workload.”

And while the money was not “the only issue” that mattered, the fear of financial instability is often discouraging to many passionate, hardworking potential candidates.

“I remember if something came up, like I had an unexpected dental bill, it’s just very stressful to be working so hard, and to not know how you are going to pay it,” she said.

“Significant raises can keep more people from ending up like me and countless others: a passionate educator who turned to another line of work largely in response to what I saw as incommensurate pay,” she said.

She said many districts in the U.S. are understaffed, and worries the stress of the coronavirus pandemic on top of already well-known strains on teachers will force “even more of an exodus.”

“I am concerned about a teacher shortage,” she said. “I know there have been some surveys that show more teachers — they are just so burned out from last year.”

Having a summer vacation shouldn’t be a barrier to higher pay either, Coleman argues, and not only because many teachers work summer school or find other seasonal work to bridge the gap. In addition to work in the classroom, teachers spend time meeting with parents, grading papers, attending school functions and working on lesson plans, among other duties.

“If you were to do the math and say, okay, every day teachers are working 12 hour days, then who cares about having the summer off? Because it’s going to even out that you are still basically working a full year if you were working a 40 hour week,” she said.

In the U.S., more than half of all teachers — 67% — say they have or had a second job to make ends meet, according to a 2020 Voices from the Classroom survey, a yearly questionnaire for educators.

Oftentimes in those roles, they “get paid so much more for work that wasn’t nearly as hard,” Coleman said.

“I think there’s also an element of — just the demoralization of that, of feeling undervalued, since we do in our society oftentimes use money to represent how we value people.”

Nancy crushed as she discovers Darren and Mandy had sex in Hollyoaks?

How To Do DIY Craniosacral Therapy
Recent Posts