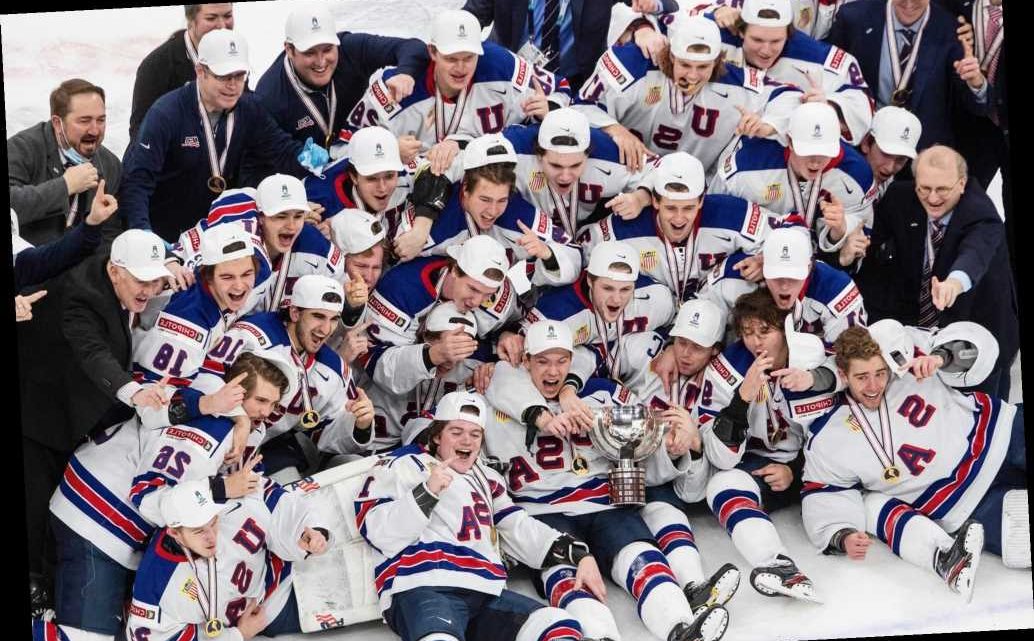 The hockey rivalry between Canada and the United States continued this week.

On Tuesday night, Team USA defeated Canada 2-0 in the gold medal match for the World Junior Ice Hockey Championship in Edmonton, Alberta. It marked the first gold medal win for Team USA since 2017, according to ESPN, so a victory lap, of course, followed. But critics say the team took the celebration too far.

While posing for a photograph after the game, a member of Team USA brought out a barrel — which some interpreted to be a trash can — that had the Hockey Canada logo on it.

The act caused a minor controversy after some on social media said it lacked sportsmanship.

Echoed another, "A classless stunt that cheapens the game; Team USA officials should be sanctioned for allowing and participating in such a disgraceful display of poor sportsmanship."

Team USA player Trevor Zegras later explained that the barrel had a deep significance to the team.

"We pretty much had a barrel for each team we were playing," he said after the game, according to USA Today. "Each game we just wanted to get to the next barrel. Today was our last barrel. We threw the Canada sign up there, [put] it on the ice and took our picture. It was kind of our thing this tournament."

Zegras said the team used the barrel as motivation to not look "too far ahead" throughout the tournament and to concentrate on the game at hand. Head coach Nate Leaman also expanded upon the meaning behind the barrel in a post-game interview.

"It's a story that when I was an assistant coach (with the USA at world juniors) in 2007, that (head coach) Ron Rolston brought to our team," Leaman said. "About crossing the heart of the Sahara Desert, crossing a terrain that's 500 miles long, that over 1,300 people had perished and the only way that they could figure to cross this part of the Sahara Desert was to put barrels out so that when you got to one barrel, the only thing you could see was the next barrel on the horizon. "

He added: "I shared the story with the guys before the tournament, and let them know that we're not going to talk about the gold medal. All we're talking about is going one barrel at a time."

TSN reporter Ryan Rishaug later shared a screenshot of an email describing the barrel story that was sent amongst Team USA representatives on Dec. 19, proving its authenticity.

"Just to be transparent. It was barrel on the ice with our team after the game," Leaman said on Twitter after the game. "It was motivation for our team to take the tournament one game at a time. I am sure every team had something of motivation. The barrel was ours. No disrespect to Canada who is a great team."

The Truth About Rosalynn And Jimmy Carter’s Marriage 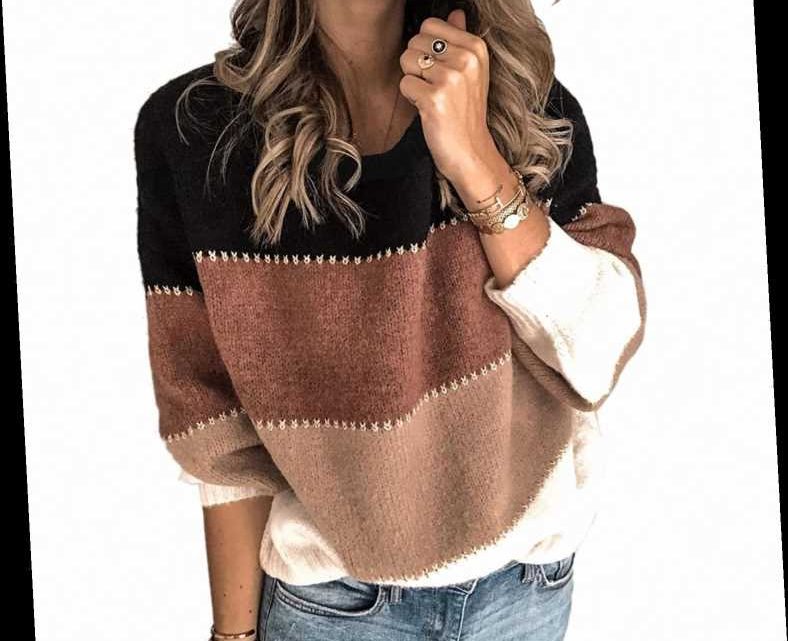 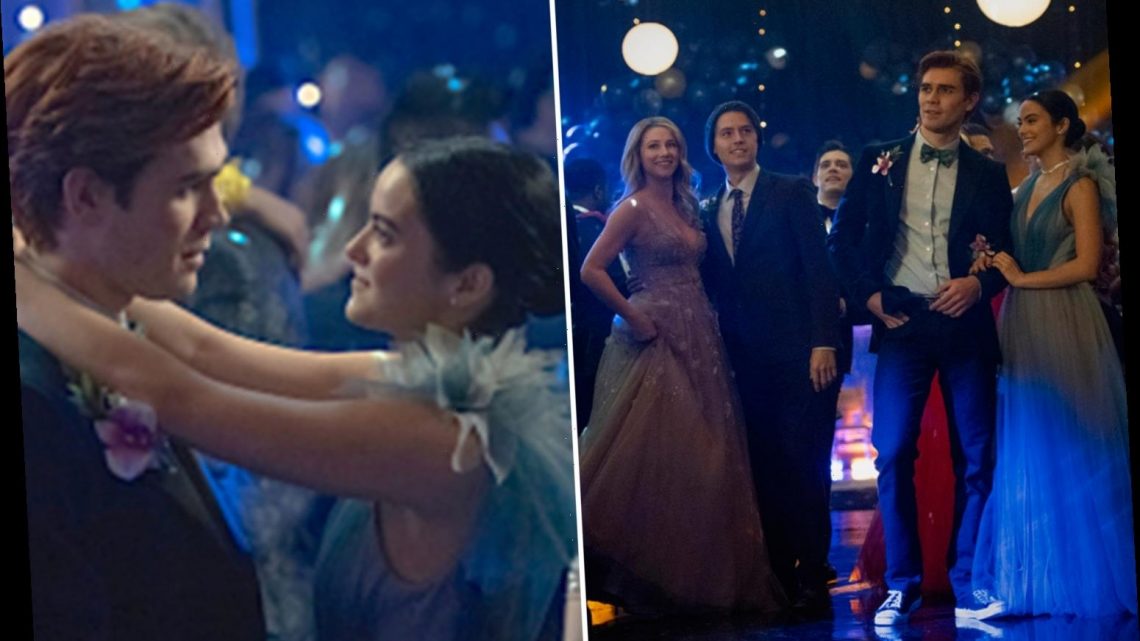 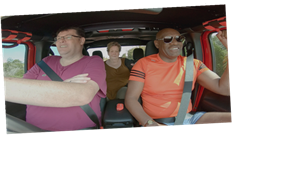