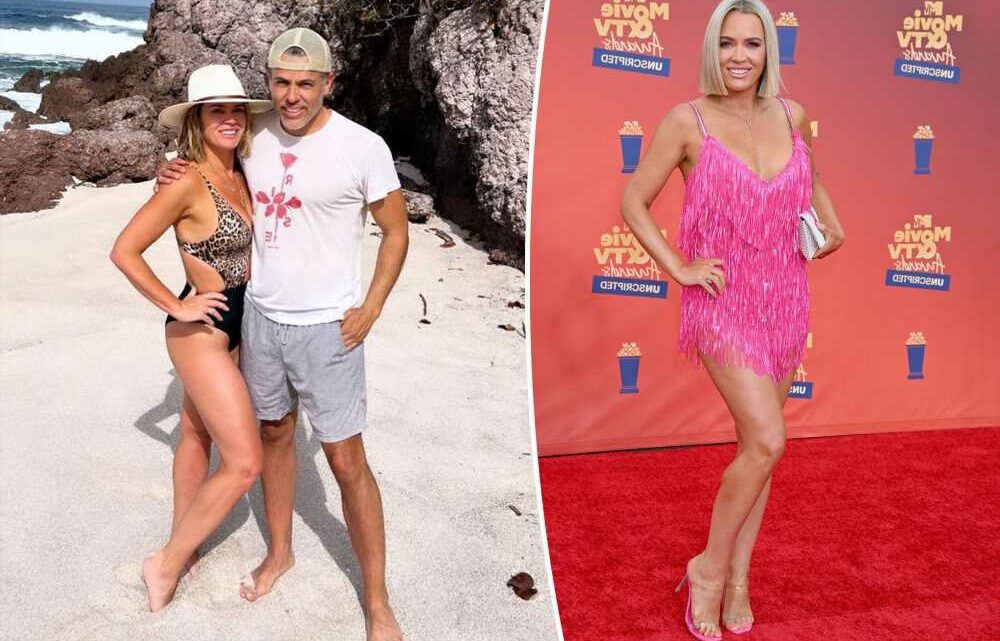 Teddi Mellencamp: ‘Everybody went crazy’ over my neck lift

Teddi Mellencamp, 40, reveals she got a neck lift

Teddi Mellencamp’s kids go blond: ‘We like to experiment’

The “Real Housewives of Beverly Hills” alum, 40, posted a red carpet photo from the MTV Movie & TV Awards on Sunday showing her pink fringe dress from behind while addressing negative DMs.

“For anyone messaging me that I shouldn’t have worn this dress to @mtvawards because you can see my cellulite. Guess what?! I am proud of it and most of us have it,” the former Bravo personality wrote on Monday.

“Let’s normalize the reality,” Mellencamp continued. “I work hard to for my mental and physical body to feel good.”

The reality star concluded, “For those messaging that the outfit looks like I am auditioning for [“Dancing With the Stars”] — you aren’t wrong. It does 🤣🤣🤣 💃🏼 .”

Mellencamp’s celeb pals supported her in the comments. “What cellulite?” Tamra Judge asked, while Jade Roper wrote, “Sexy AF. Get it girl.” 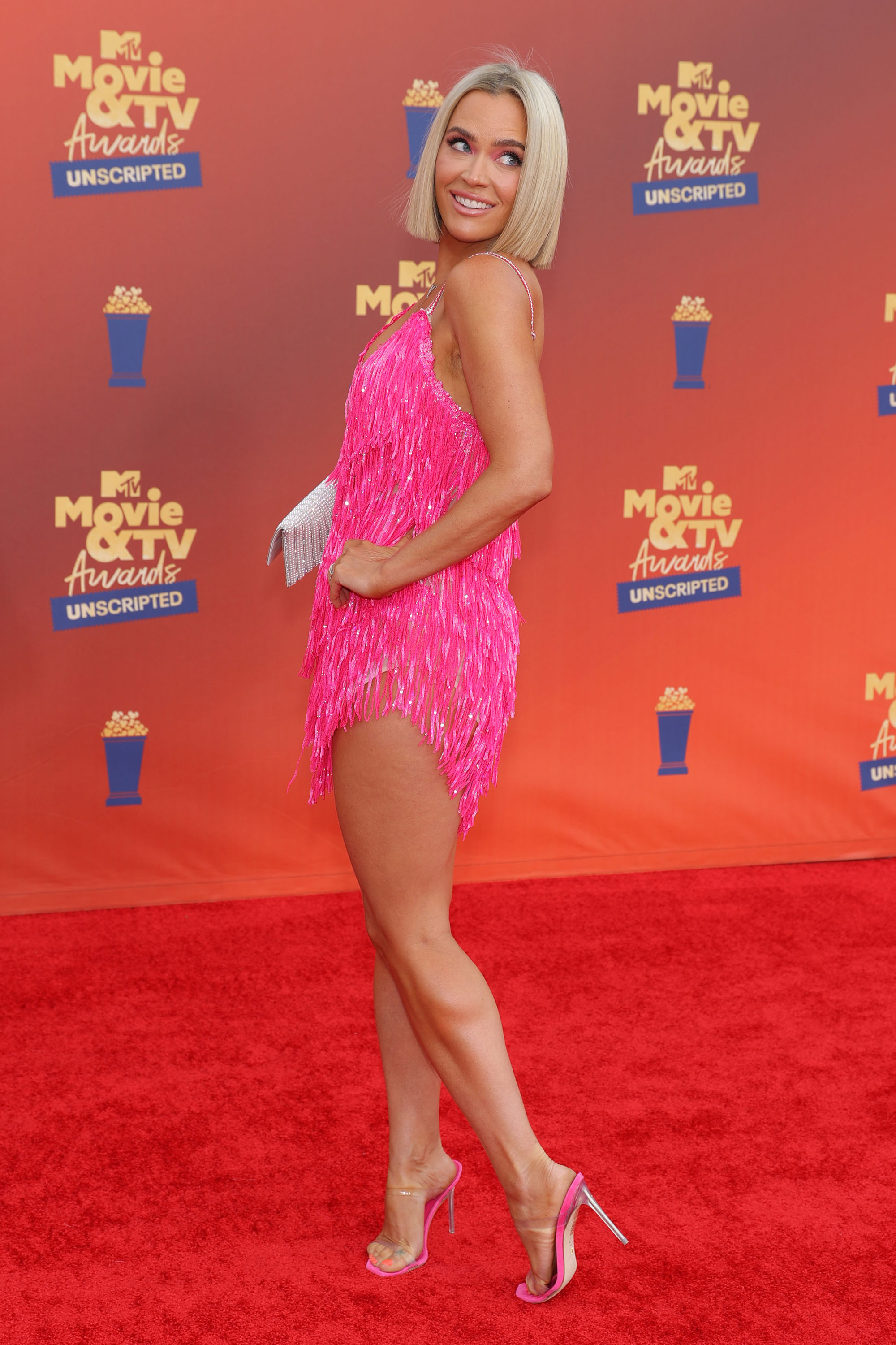 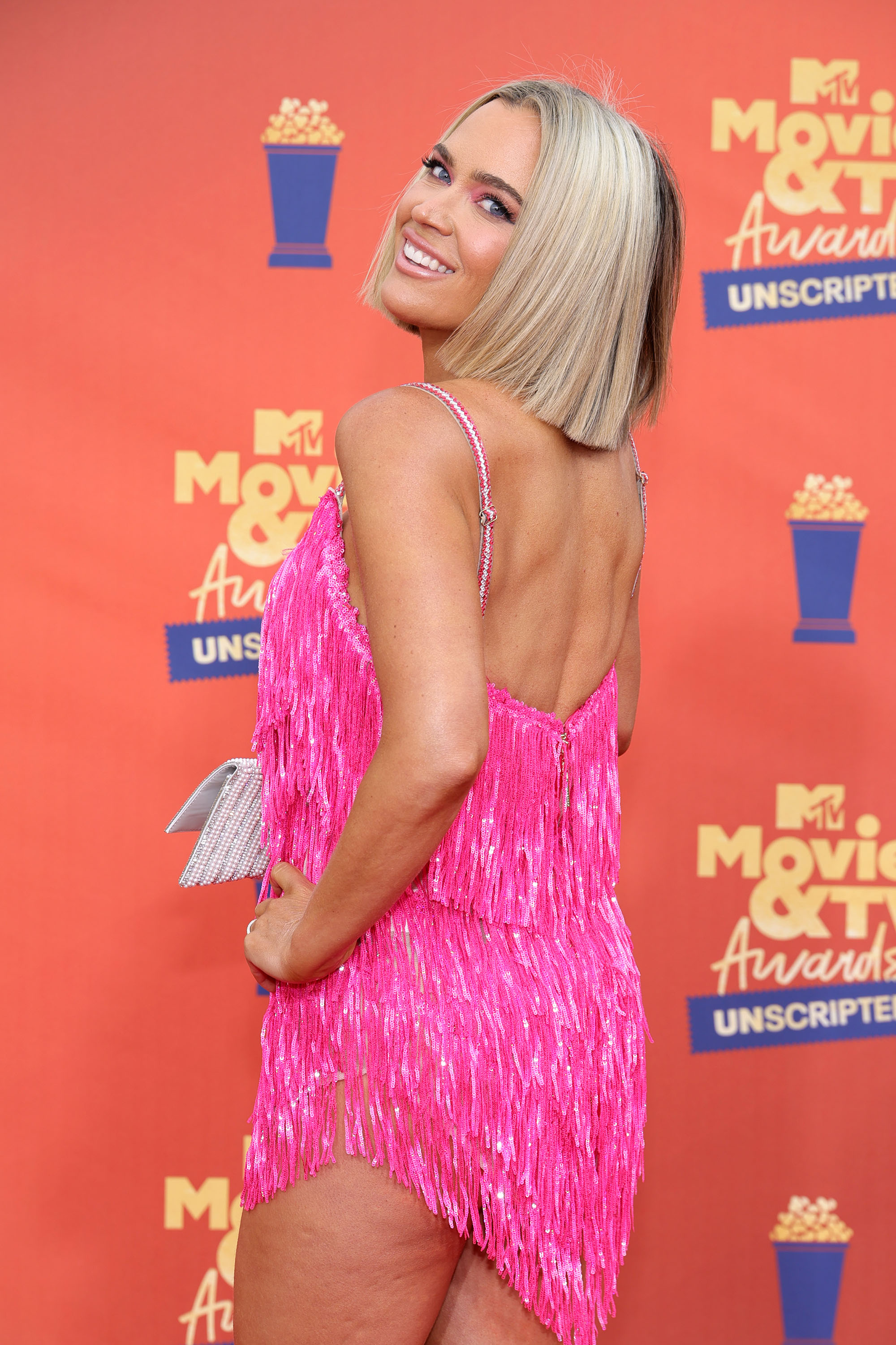 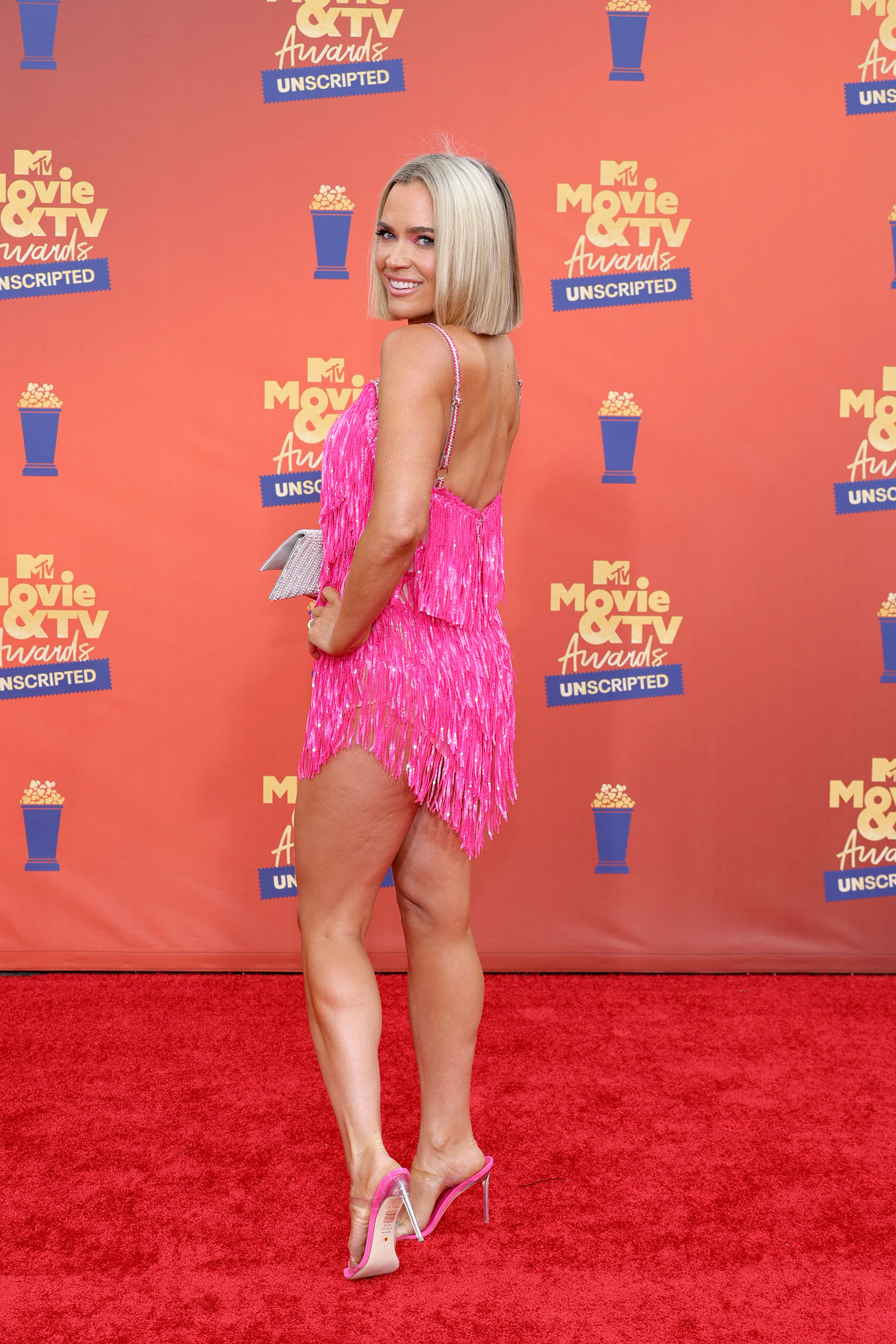