Home » Lifestyle » Teen Mom 2: Kailyn Lowry Gets Into A Wild Fight With Chris Lopez As He Curses At Producers 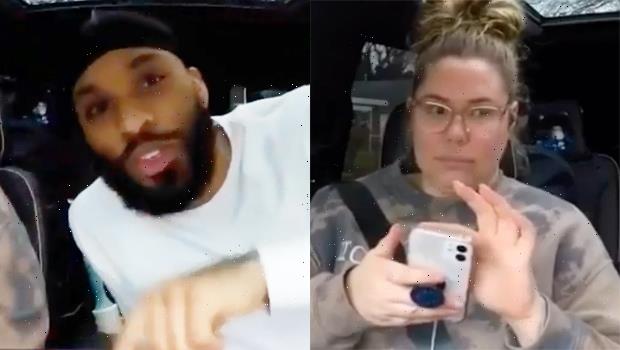 Teen Mom 2: Kailyn Lowry Gets Into A Wild Fight With Chris Lopez As He Curses At Producers

The July 13 episode of ‘Teen Mom 2’ was a wild one for Kailyn Lowry, who got into a massive fight with Chris Lopez on camera.

Just moments after Kailyn Lowry picked up her youngest son, Creed, from Chris Lopez‘s — during the July 13 episode of Teen Mom 2 — chaos erupted.

It all started when Creed started getting fussy in the backseat. Chris gave him a bottle and said, “I love you, buddy, I’ll see you tomorrow,” but Kailyn quickly clapped back and asked, “Tomorrow? When are you gonna see him tomorrow?” 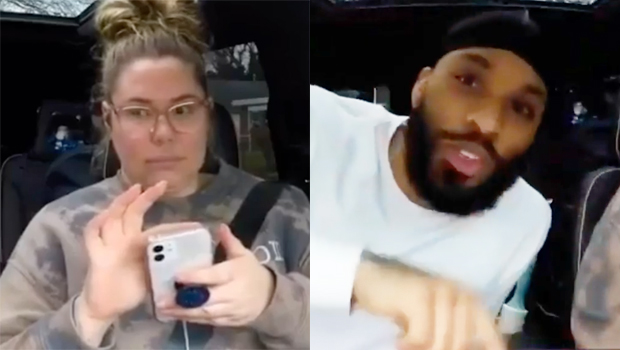 Chris then said, “when I drop my other son off,” and Kailyn replied, “He’ll be asleep”. But Chris didn’t like that — he followed up with “no the f**k he wont!” before walking around to the passenger seat. Once he was standing there with the door open, he started shuffling around papers that appeared to be the plans for Kailyn’s new house. 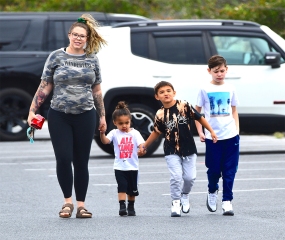 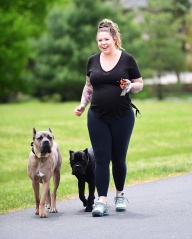 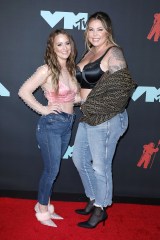 “This s**t bigger than a motherf***er… is that where the house gonna be?” he asked. And after a few back and forth comments, Kailyn told Chris, “go change your nasty a** clothes…”.

“It’s your son! He was all up on me with s**t!” Chris yelled back. Kailyn then asked Chris to close her door, but he said, “No, you can close your own f***ing door!” So she yelled even louder, “Close the door!”

Chris then got into the car and Kailyn yelled, “get the f**k out of my car!” But that only made Chris get more upset, and when he eventually saw the cameras inside the vehicle, he completely lost it. He started cursing and pointing at the camera, as he’s been very vocal about not wanting to be filmed in the past.

“They can hear you. They can see you. You’re gonna be on the show,” Kailyn reminded her ex, but he just continued to swear and point at the cameras. “I hope they show you… they can. They can show you,” Kailyn kept saying, as Chris said producers aren’t allowed to show his face. But considering the show featured his face in tonight’s episode, Kailyn must have been right. WATCH THE FULL VIDEO HERE.

Want more drama? The season finale of Teen Mom 2 airs next Tuesday at 8pm on MTV. Watch the trailer above.

Dad relives horror moment wife and daughter 10, screamed as they were doused with acid by stranger on doorstep