Home » Lifestyle » 'Temptation Island': When Does Season 3 Premiere and Who Are the Couples? 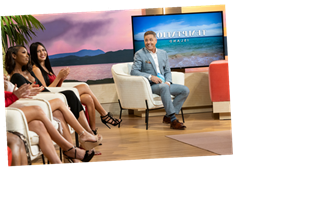 'Temptation Island': When Does Season 3 Premiere and Who Are the Couples?

USA Network’s reality television program Temptation Island is back after a year hiatus due to the COVID-19 pandemic. The show, which revolves around four couples who agree to live in villas with the opposite gender to test their relationships, returns in February with a dramatic third season.

When does ‘Temptation Island’ season 3 premiere?

The newest season returns over a year after the Temptation Island season 2 reunion. The show couldn’t film as planned due to the COVID-19 pandemic and had to settle for a winter premiere date.

It premieres Tuesday, February 16, 2021, at 10/9 Central on USA Network with four new couples who are at crossroads in their relationships.

Who are the new couples in ‘Temptation Island’ season 3?

The two have been dating for over a year but started having problems because she doesn’t like how his flirty side takes over while they’re in social settings. Thomas wants his girlfriend to accept his personality, but his fear of commitment has her worried that he might cheat on her.

24-year-old Erica Washington and 26-year-old Kendal Kirkland started dating two years ago, and she believes she’s met the man of her dreams. However, Kendal, a business owner, isn’t sure if Erica is the woman for him as he wants a partner on his level, personally and professionally.

Therefore, she wants Kendal to explore and talk to other women during Temptation Island to prove she’s right for him. He would like to find out if someone else can meet his standards or if he should take his relationship with Erica to the next level.

After dating for nearly two years, Erin Smith, 24, and Corey Sobczyk, 25, are starting to have problems in their once-solid relationship. Erin has a history of dating professional athletes and compares the guys she dates to each other.

As a result, Corey feels undervalued and has begun to lose his confidence. While Erin wants the experience to show her if anything is lacking in the relationship, Corey hopes her time on the island proves him the best man for her.

The New Jersey-based couple were high school sweethearts who began dating 11 years ago at the age of 15. They haven’t taken their relationship to the next level, presumably because Kristen Ramos, 26, has a hard time forgiving Julian Allen, 26, for cheating on her twice. He has admitted he’s ready to get on one knee for her but is afraid she won’t say yes due to his past.

On the other hand, Kristen isn’t sure if she cannot let go of his previous mistakes or is fearful of the future with him. The couple is hoping their time on the island will help them move forward or show them they’re better off without each other. Will any of these couples last? Watch Temptation Island Tuesday, February 16, at 10/9 Central on USA Network.

The Worse Things Samantha Markle Has Said About Meghan 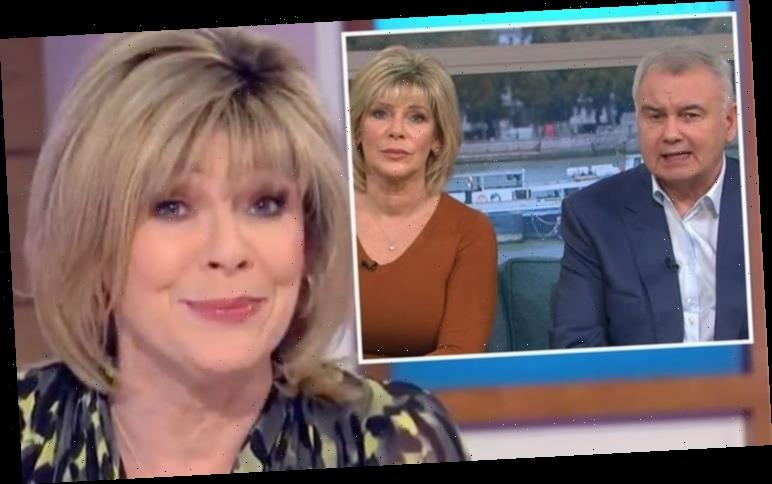 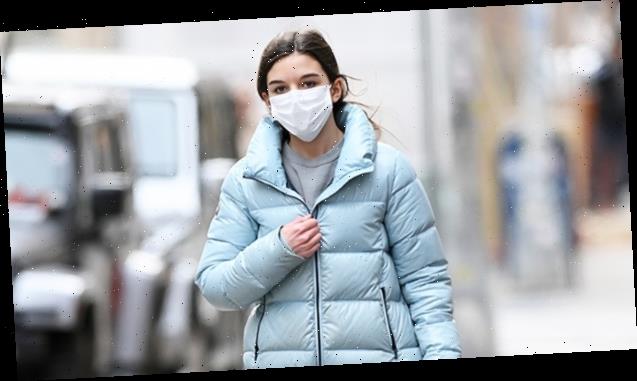 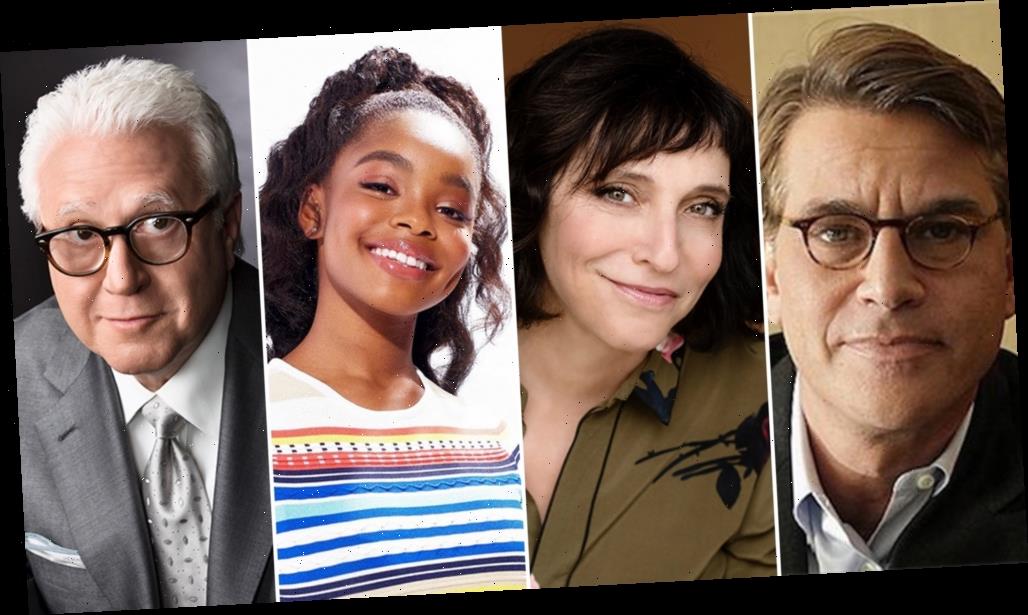