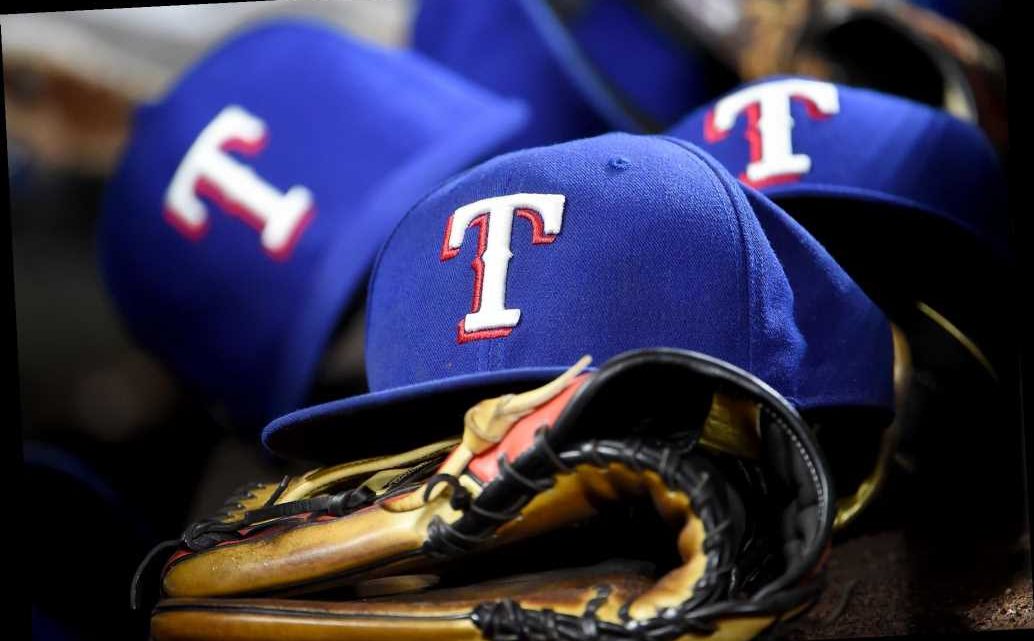 Bayron Lora, an outfield prospect for the Texas Rangers, was involved in a car accident in the Dominican Republic.

Lora, 18, was reportedly driving a black Hilux truck in the Caribbean nation when the accident occurred, according to MLB journalist Héctor Gómez, who reported that Lora was "accompanied by a group of several people, one of whom died, while the others are in serious condition."

In a follow-up statement, Gómez shared the identity of the passenger who died in the accident. "Noruel Paulino Brown, who was 23 years old, accompanied Byron Lora along with several people in the pickup truck that crashed. RIP," Gomez said.

In a statement on Saturday, Gómez said Lora "has been progressing satisfactorily in his health condition."

According to a statement from the Texas Rangers, which was shared with Sports Illustrated, the team is "aware of the accident involving Bayron Lora and several other individuals today in the Dominican Republic. We are working to gather more information at this time."

"Our thoughts and prayers are with the individuals who were involved in this accident and with their families," the team's statement continued. "We have will have no further comment until we have more information on the accident. Thank you for your understanding."

A representative for the team did not immediately respond to PEOPLE's request for comment.

The Texas Rangers previously signed Lora for $3.9 million as part of the 2019 international signing class, Fort Worth Star-Telegram reported. Lora has not taken part in a professional game yet due to the ongoing COVID-19 pandemic.

A Stylish, Star-Packed Grammys Red Carpet Is Music to Our Ears
Recent Posts