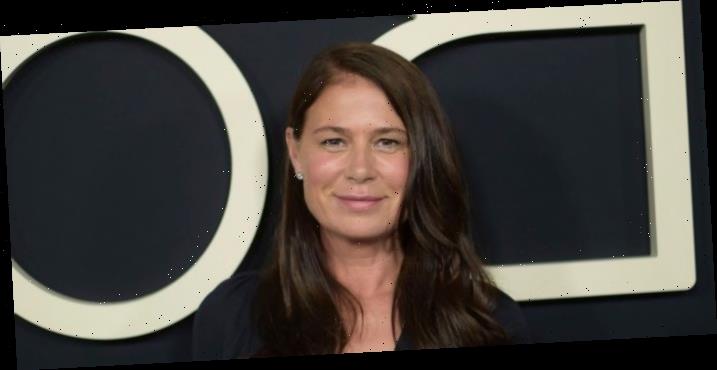 Maura Tierney, who last year wrapped up her five-season arc on “The Affair,” has boarded another showtime series.

She is set to join Jeff Daniels in “Rust,” a drama based on the Philipp Meyer novel of the same name. The show, which was ordered straight to series in July 2019, has also cast Bill Camp, David Alvarez, Alex Neustaedter and newcomer Julia Mayorga.

“Rust” is a family drama that will explore the tattered American dream through the eyes of complicated and compromised chief of police Del Harris (Daniels) in a Rust Belt town in southwest Pennsylvania. Tierney will play Grace Poe, a woman from the same town trying to organize a union among co-workers at her dress factory, while her son Billy (Neustaedter) is accused of murder. She is also known for her eight-season role on “ER.”

Neustaedter’s Billy a former high school football star who turned down a scholarship to stay in town. When he’s accused of the murder of an ex-cop, he must weigh his personal loyalties with the value of his own life. Neustaedter was a series regular on USA Network’s “Colony.”

Camp will play Henry English, a disabled former steel worker and widower who has placed the entire burden of his care on his son, Isaac (Alvarez). When Isaac runs away, Henry is forced to call his daughter Lee (Mayorga) back from her new life in New York City and finally reckon with the reality of his wife’s death. Camp’s recent credits include “The Night Of,” and the current HBO series “The Outsider.”

Alvarez’ Isaac is a recent high school graduate who abandons both his ailing father and his troubled friend to hitchhike cross-country. He’ll have to weigh the value of self-discovery against that of personal loyalty. The actor received a Tony for his performance in “Billy Elliot” and recently wrapped production on Steven Spielberg’s remake of “West Side Story.”

Mayorga’s Lee is a young woman who, who upon graduating from Columbia Law School, is pulled back to her hometown as her brother runs away, and her father’s condition deteriorates. Born and raised in Los Angeles, Mayorga moved in the spring of 2019 to New York to study acting at the Terry Knickerbocker Conservatory. Mayorga’s two-year acting training at the Terry Knickerbocker Conservatory in New York has been cut short by the “Rust” casting.

“Rust” hails from executive producers Dan Futterman and Michael De Luca. Daniels is also exec producing alongside Elisa Ellis for Platform One Media. The series is scheduled to begin production in Pittsburgh in late March.

Schumer’s SCOTUS threat was truly unprecedented, then he made it worse