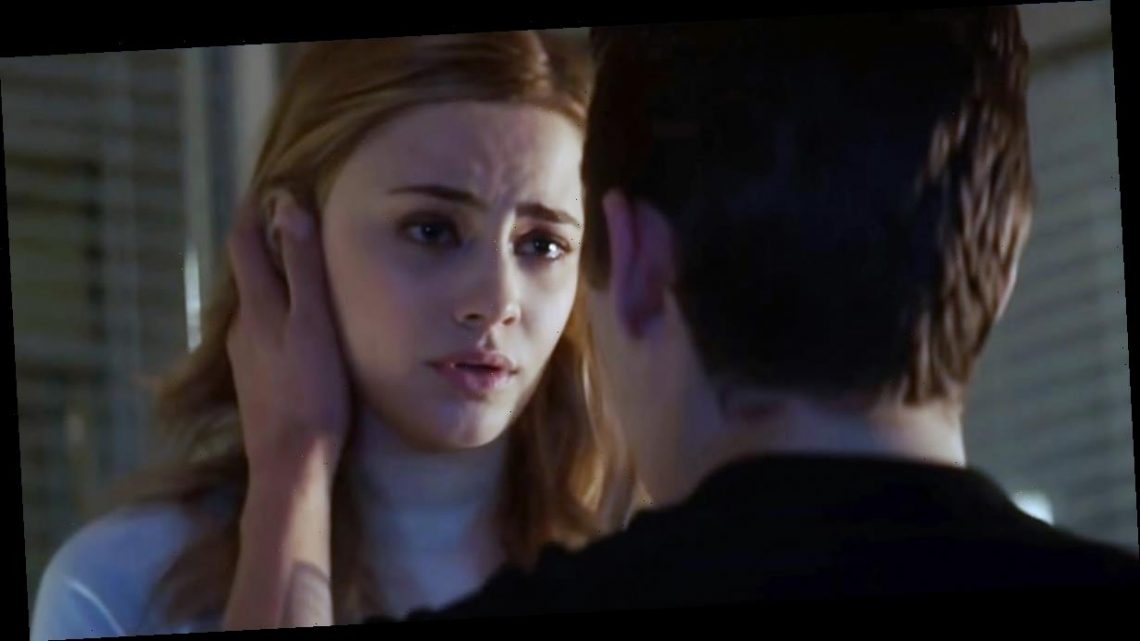 After We Collided isn’t officially out until Oct. 23, but that doesn’t mean we have to wait until then to enjoy the soundtrack. Similar to the first After film, the second installment of Anna Todd’s bestselling book series is filled with bops, from Dove Cameron to Little Mix to Kim Petras. It even includes a throwback to The Fray’s “Heartbeat,” which fits perfectly as the backdrop to Tessa (Josephine Langford) and Hardin’s (Hero Fiennes Tiffin) rollercoaster romance. If you’re like us and you’re counting down the days until After We Collided premieres, these songs should hopefully hold you over until then. Enjoy!

$1.75 billion-backed Quibi is reportedly shutting down 6 months after launching 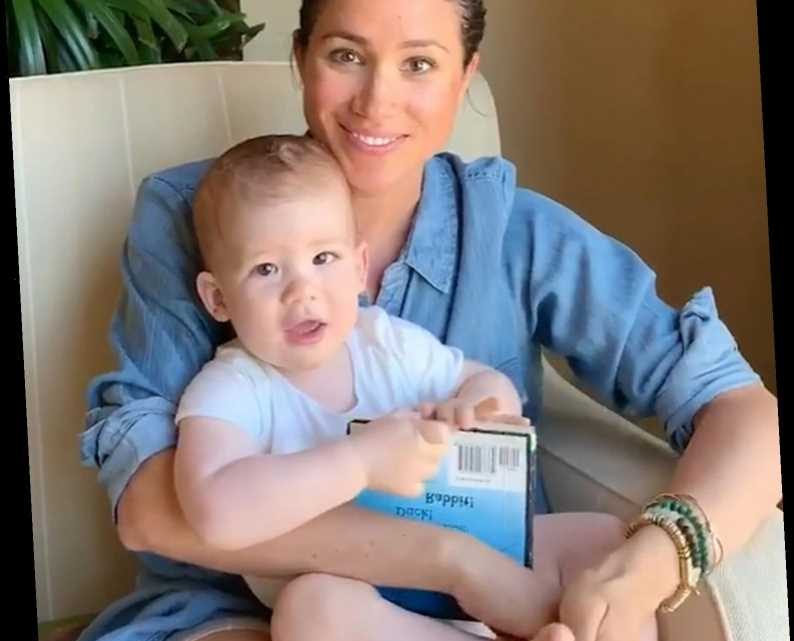 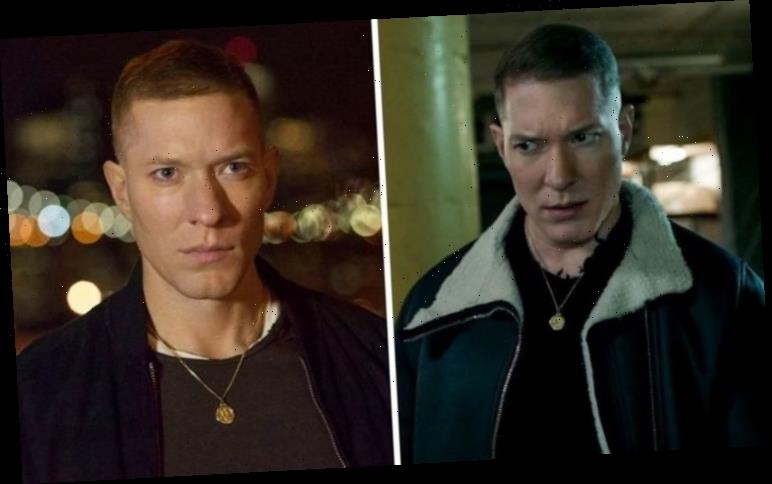