Home » Lifestyle » The Amy Winehouse Auction Pulls In $4 Million, Including $250K For A Single Dress 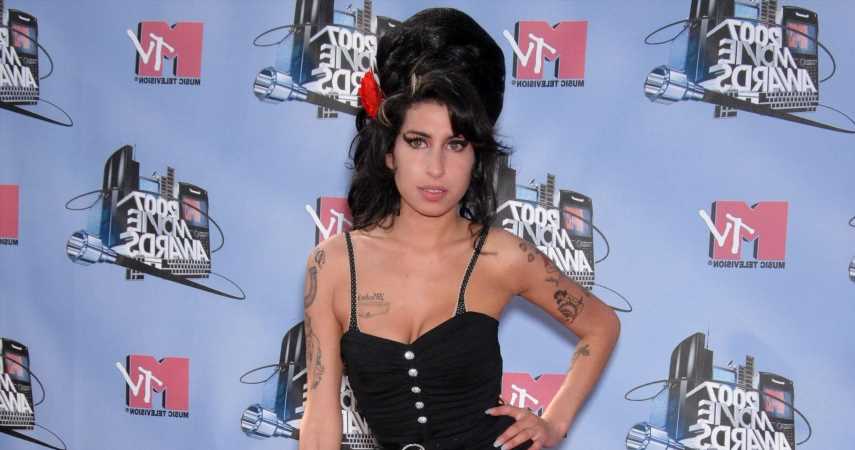 The Amy Winehouse Auction Pulls In $4 Million, Including $250K For A Single Dress

A sale of more than 800 of Amy Winehouse’s possessions has raised more than $4 million at auction. The items included the dress the British singer wore during her final performance and a heart-shaped Moschino bag she brought to the 2007 Brit Awards.

Fans of the late singer also had the chance to bid on highly personal pieces from the singer’s life, including a birthday card from Adele and pairs of ballet pumps that had become a staple of her image.

Winehouse was one of the defining stars of her generation, known for her soulful voice, headline-grabbing behavior, and jazz-infused music.

Winehouse’s parents had decided it was the right time to let go of her personal and professional items, said Martin Nolan, executive director of Julien’s Auctions. “It’s been a cathartic experience for them, but also a very emotional rollercoaster for parents to give up their daughter’s possessions.”

“But they know that these items were going to go to fans and collectors and museums and investors all over the world that will continue to appreciate them, enjoy them, showcase them,” Nolan continued.

One of the biggest items of the night was a dress worn by Winehouse during her final performance in Belgrade, Serbia. An auction goer nabbed the dress for a jaw-dropping $243,200. The amount was 16 times more than the original estimate. The halter neck mini-dress dress, designed by her stylist and friend Naomi Parry, featured neon green and black stripes.

The singer famously struggled with addiction and died at 27, just one month later from alcohol poisoning. Parry told the New York Post, “the dress went from symbolizing something new and exciting to absolute devastation.”

The custom-made Moschino red leather heart-shaped purse used by Winehouse at the 2007 Brit Awards also sold for a jaw-dropping $204,800. The amount was 13 times its original estimate of $15,000.

The two pairs of petal pink satin ballet pumps that had become a staple of the singer’s style also brought it more than expected. The shoes, which she wore on stage with Mick Jagger, were only expected to fetch $600 but sold for $19,200.

According to CNN, all proceeds are going towards the foundation her parents set up to help young people with addiction issues.

Kate, Wills and Charles lead royals honouring troops at the Festival of Remembrance but The Queen rests at home
Recent Posts