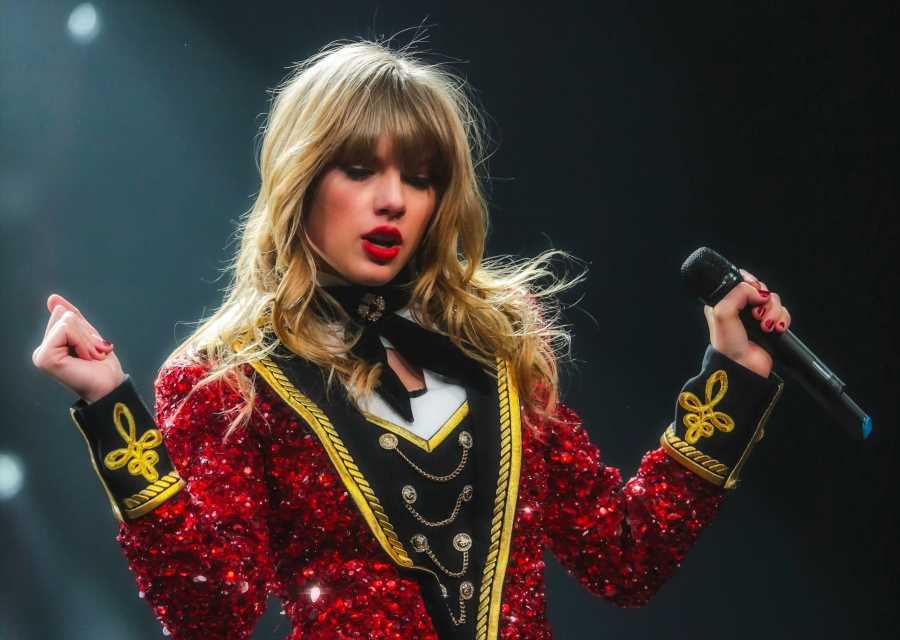 The Audacity and Triumph of Taylor's Versions – Plus, Rob Sheffield's Taylor-Song Rankings

“Nobody’s tried this kind of insane project before,” says Rob Sheffield in the new episode of Rolling Stone Music Now, which is devoted to a discussion of Taylor Swift’s re-recording of her entire catalog — Red (Taylor’s Version) is, of course, the latest — as well as Sheffield’s newly updated ranked list of Swift’s songs. “I mean, it’s completely bizarre,” Sheffield adds. “It’s like if Paul McCartney in the Seventies went back and redid…  Rubber Soul.”

To hear the entire episode, press play above, or listen on Apple Podcasts or Spotify.

Sheffield is joined by Brittany Spanos and host Brian Hiatt for the discussion, which, among many other topics, also explains why so much of Swift’s most recent work has taken over the top spots in Sheffield’s ranking.