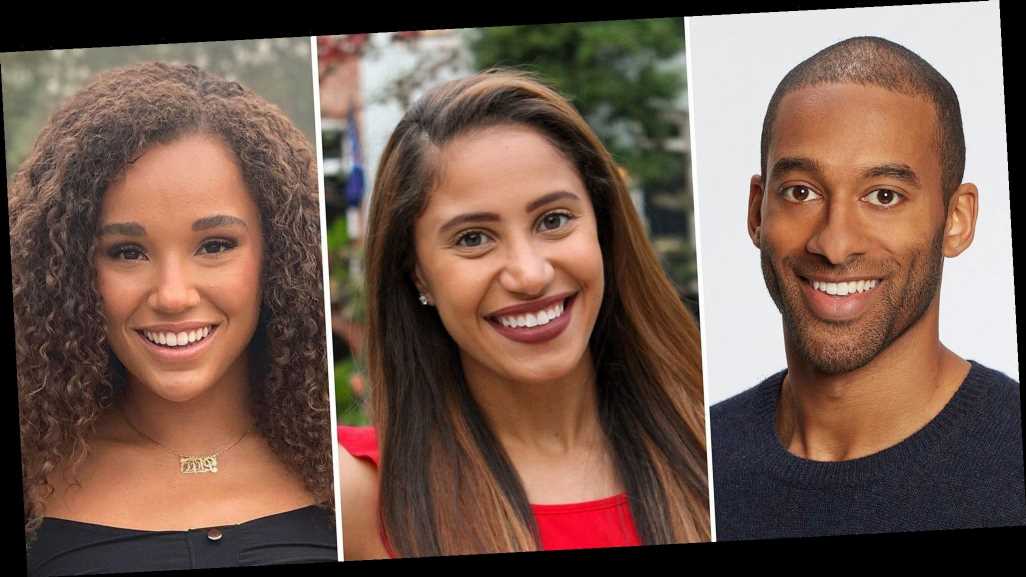 We’re less than a week away from meeting Clare Crawley’s suitors on season 16 of The Bachelorette, but ABC is already looking ahead to Matt James’ potential contestants.

The network released 43 women who may have the chance to win Matt’s heart via Facebook on Monday, October 5. ABC did something similar for Clare’s season, releasing 40-plus names in July, and later confirming the official cast for season 16 in September.

While Matt, 28, was originally set to compete for Clare’s affections, he was named the season 25 lead in June after production on the reality shows were suspended amid the coronavirus pandemic. The 39-year-old hairdresser’s journey to find love picked up at La Quinta Resort in Palm Springs during the summer. Us Weekly confirmed in August, however, that Clare stopped filming the series within the first two weeks of production because she was already in love with one of the men. The network subsequently called in Tayshia Adams to take over.

Matt, for his part, signed off social media on September 23 after arriving at Nemacolin Woodlands Resort in Pennsylvania.

“See y’all in a few months,” the Wake Forest alum wrote via Instagram before giving a shout-out to his bestie Tyler Cameron, who was the runner-up on Hannah Brown’s season 15 of The Bachelorette. “@tylerjcameron3 what a crazy 6 months, I love you brother, wouldn’t be here if it wasn’t for you an [sic] your mama. Oh & I’ll be back, with a plus one,” he wrote.

Matt, who will make history as the first Black lead, previously opened up about what he was looking for in a future wife during an appearance on Good Morning America in June.

“I’m looking for qualities that my mom embodies, and that’s selfless, honest, caring, compassionate and those are qualities found in women all shapes, sizes and races and it’s not a black or white thing,” he said. “I’m hoping when that limo pulls up there’s a lot of diversity and I see every type of woman coming out of that limo.”

Season 25 of The Bachelor is scheduled to premiere on ABC in 2021.

Scroll through for a complete list of Matt’s potential contestants: