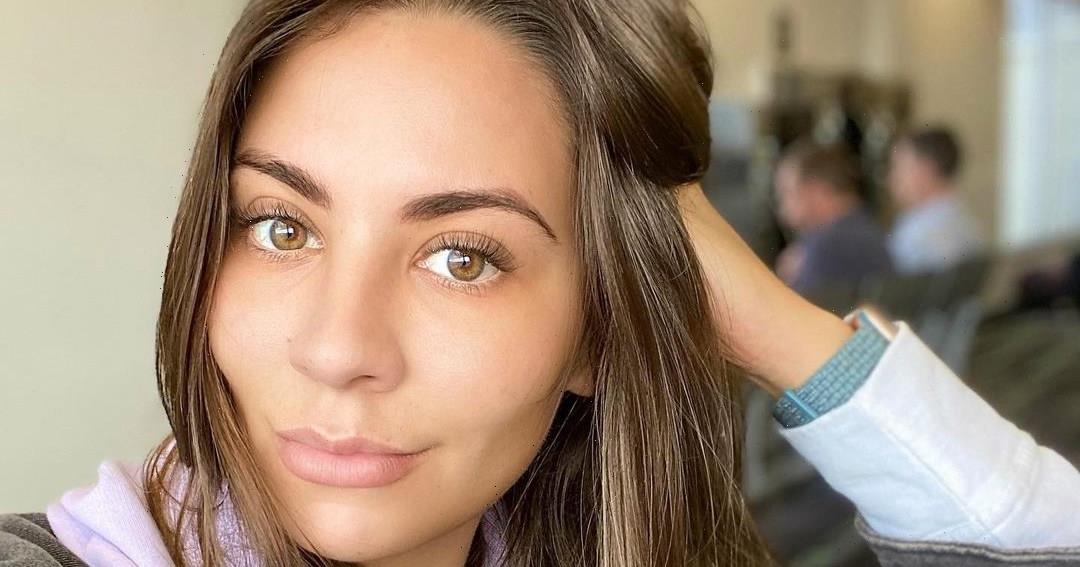 Getting real. One month after revealing her emotional Lyme disease diagnosis, Bachelor Nation’s Kelley Flanagan exclusively opened up to Us Weekly about how she’s been feeling.

“It’s going well so far,” the reality star, 29, told Us during New York Fashion Week on Saturday, September 11. “As you may know, I was diagnosed with Lyme disease, so there was a couple of days where I was struggling. It’s hard because a lot of people see me and they’re, like, ‘She doesn’t look sick,’ and energy-wise, like, I seem fine and all that stuff. But there’s definitely waves that come with it, and I think that’s been the hardest thing. You get the comments of, ‘Oh, well, Kelley doesn’t have chronic Lyme anymore because she’s taking a photo here.’”

Flanagan noted that she hasn’t started her “intense” treatment protocol yet. 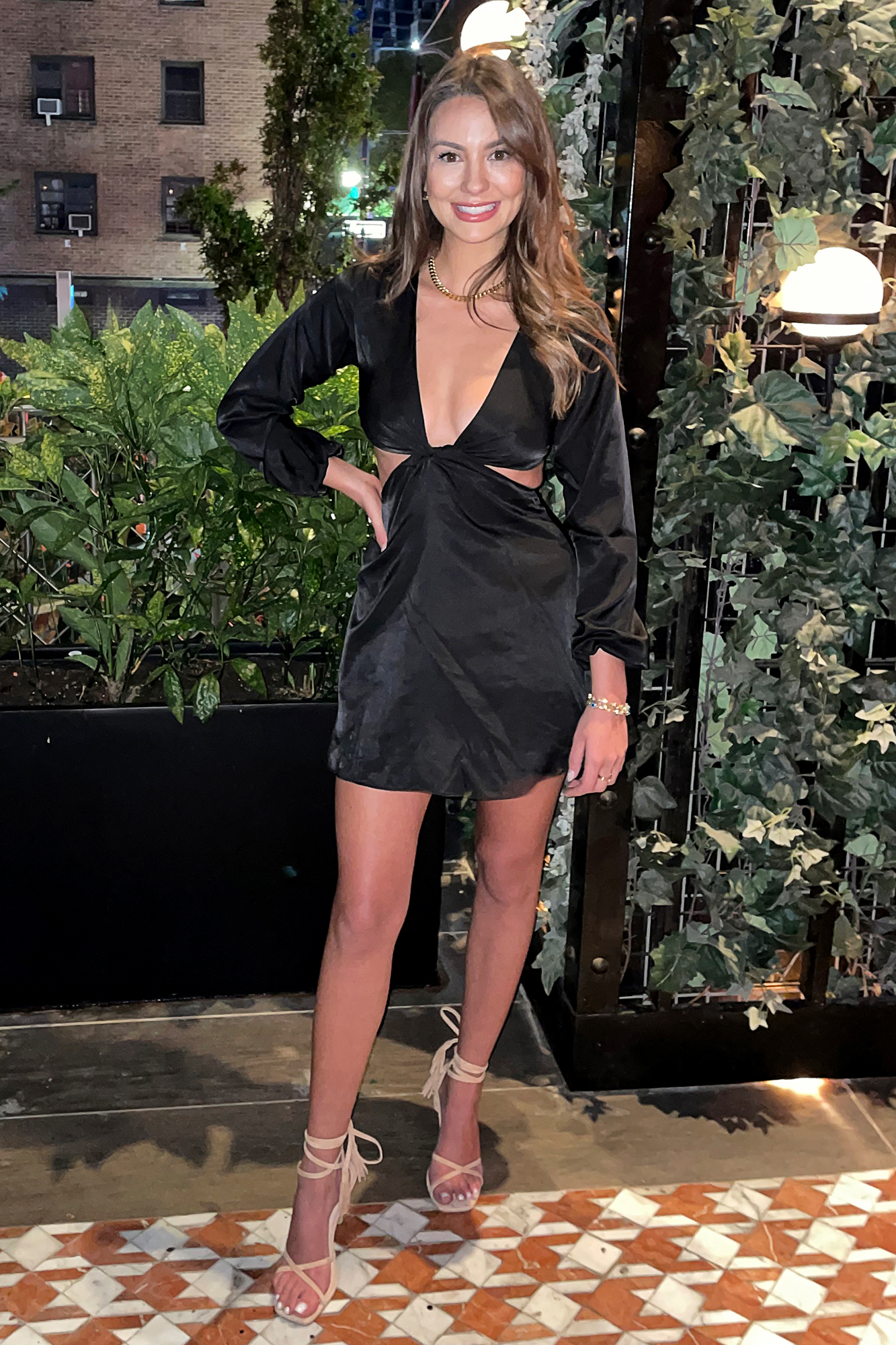 “I’m actually flying to Boston after [NYFW] and it’s going to be nine months,” she explained. “It’s really, really strict. I just got diagnosed, so I can’t start the protocol yet, so that’s why I kinda figured Fashion Week is going to be like my last hoorah before I start this hectic nine months. I’m flying to Boston to figure it out and go see the doctors there and just kind of learn how to maneuver it, but it’s going to be intense: No carbs, no sugar, an oxygen tank for, like, 30 minutes a day, brainwaves lasers. … It’s going to be extensive, but I’m ready to tackle it.”

The Bachelor alum noted that the “great” support she’s received from followers and fellow Bachelor Nation alumni (including a nice text from ex-boyfriend Peter Weber) before touching on the importance of raising awareness for the illness.

“I don’t think there’s enough awareness around this, and that’s why I’m definitely going to talk about it more just to let people know what it is, what the symptoms are, how you feel — because it is manageable,” she told Us. “It’s just, like, you always [kind of] feel like something’s a little bit off but not all the time. I think a lot of people have it and they don’t know.”

The attorney explained that’s why she wants to discuss Lyme disease openly and help others learn about the illness.

“The test is really expensive, it’s not covered by insurance so not a lot of people want to get tested for it nor is there much research behind it,” she noted. “I’m going to try to bring as much awareness to it as I possibly can. Even if I can help one person out, I think that’s my calling as of now.”

She continued, “I’m pretty honest with people in terms of what’s going on; I can’t start this protocol and be, you know, taking 40 supplements a day and be on an oxygen tank, and not really share that. I know that some people would want to be private about that, but if I can help one or two people even find their diagnosis and trying to overcome it, that will just give me, I don’t know, a good feeling.”

The Illinois native recalled her ongoing systems to E! News one day prior, including “really bad” stomachaches, constant fatigue, anxiety and mood swings.

“Two of my brothers actually had [Lyme], so I started seeing their symptoms as I heard them talking [and] I knew that I had very similar issues,” she told the outlet. “I was getting a lot more moodier in certain situations, and I knew that wasn’t me totally … but my hormones have been so out of wack.”

Celebrity Health Scares Through the Years

The Bachelor season 24 alum first shared her diagnosis via an emotional Instagram video in August.

“I’m not having the best day today,” she explained. “I’m pretty honest with you guys about what’s going in my life. … I just got the results back and I tested positive for Lyme.”

Flanagan continued at the time, “It’s just weird how I was always so affected compared to my friends or even my family,” she said. “It’s not the end of the world, but it’s definitely gonna be a lot of changes, and I guess I’m just gonna incorporate you guys in it.”

Nadia Essex ‘lost over £5,000’ worth of work due to no childcare over summer