Home » Lifestyle » The Beatles: Get back… Interpol recovered stolen tapes, now a new film can be made

The Beatles: Get back… Interpol recovered stolen tapes, now a new film can be made 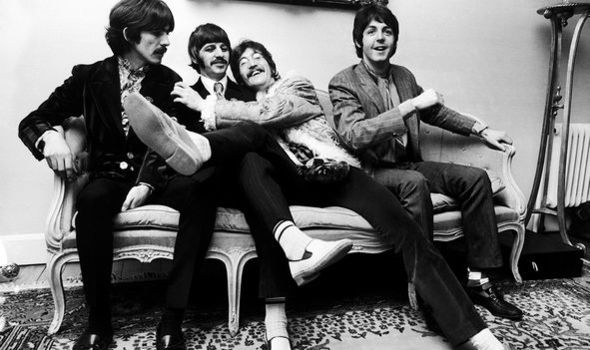 Get Back is a reinvention of the 1970 Michael Lindsay-Hogg movie Let It Be, which depicts the last days of the Beatles in the studio.

But it would not exist without 55 hours of footage of the band shot in 1969 by Lindsay-Hogg – and stolen by an employee at the Beatles’ Apple studio in Savile Row, London.

The theft by Nigel Oliver — who sold the footage for £25,000 to two Dutch music traders — hijacked Lindsay-Hogg’s original project.

But as Sir Peter researched his documentary he discovered that, decades earlier, the video tapes had been recovered by Interpol.

Police found documents at Oliver’s home in Slough, Berkshire, which led to a raid on a warehouse in Holland in 2003.

New Zealander Sir Peter, 59, has told Vanity Fair magazine: “They did a sting operation in Amsterdam – and recovered all of the tapes, apart from 40. There were about 560 quarter-inch tapes.

“We managed to find some of that sound [from the 40] through other sources.”

In 2006, a court sentenced Oliver to a two-year supervision order for handling stolen goods.

The late Neil Aspinall, then head of the Apple estate, told the court: “There’s lots of very unknown stuff and music on there that they wouldn’t have recorded in a normal session.”

Sir Peter said his documentary’s two-year edit took eight times longer than a Hollywood movie due to the unearthed material’s video and audio being on separate unsynchronised tapes.

He explained: “They used only two 16mm cameras… no clapperboard and the audio was out of sync. I had to match everything.”

The Beatles: Get Back will be shown on Disney+ over three nights on November 25, 26, and 27