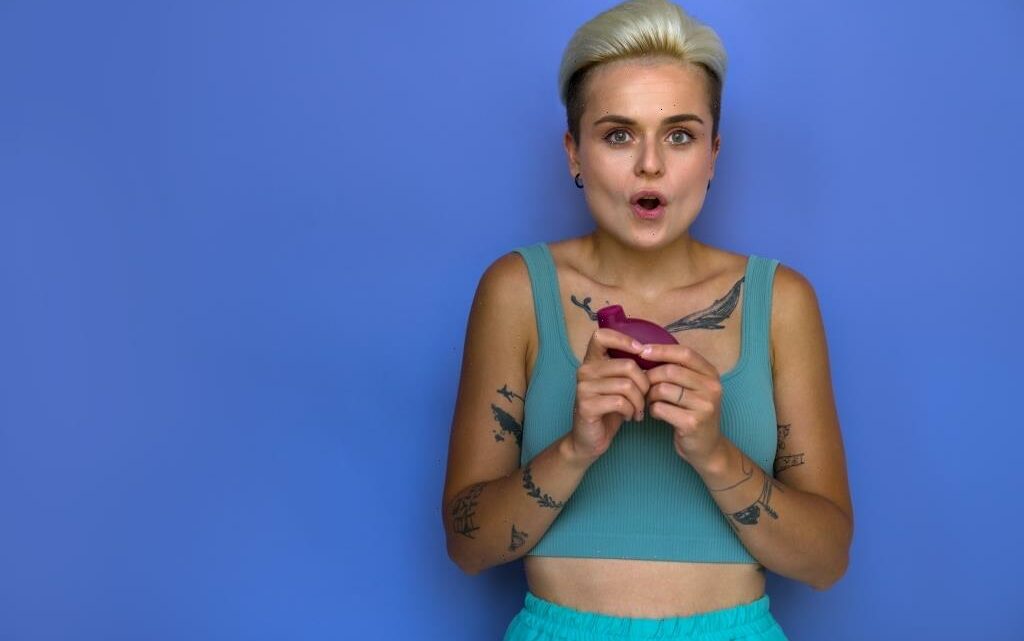 The Clitoris Might Actually Be Even More Sensitive Than We Thought

Ever heard that stat about how the clitoris has 8,000 nerve endings? That number might actually be even higher, according to a new study.

Researchers from Oregon Health & Science University in Portland sought out to determine whether that oft-cited estimate — which, fun fact, hails from a book from 1976 and is based on a study of cows, not humans — holds up. For their research, the team collected 5-millimeter clitoral nerve samples from seven consenting trans masculine patients who were undergoing phalloplasty, a gender-affirming surgery in which genital tissue is reconstructed to create a functional penis. The nerve fibers in these samples were then used to extrapolate the total number nerve endings throughout the entire clitoris.

Their findings were illuminating: Per the team’s estimate, the average clitoris has 10,280 total nerve endings. For reference, that’s more than double the number of nerve endings in the glans penis, or head of the penis, which is already considered highly sensitive. This means the clit is even more sensitive to the touch than we originally thought.

“Compare that to the median nerve that we’re all familiar with for carpal tunnel syndrome that innervates most of the human hand — that is 18,000 nerve fibers,” Blair Peters, MD, the study’s lead author, told MedPage Today. “So compare the size of a hand to the size of the glans of the clitoris, and it gives you context of how densely innervated the structure actually is.”

Scientific confirmation of the clit’s mega-sensitivity will come as no to surprise to…well, anyone with a clitoris. For many women and people who were assigned female at birth, clitoral stimulation is easiest way to achieve orgasm. It’s why vibrators and oral sex, which target the clit directly, are so effective.

Despite this, the clitoris is sorely understudied by medical researchers — especially when compared to the penis.

“There are people who have entire fellowships that are devoted to preserving erectile function, making erections straight,” Rainey Horwitz, a medical student at St. Louis University School of Medicine who was not involved with the study, told MedPage Today. “Not a single specialty has done that for the clitoris, or really feels any urgency or need to do that.” Medical misogyny, is that you?

Researchers said these findings can also be used to “optimize sensation” in gender-affirming surgeries and other restorative surgeries for people with dorsal nerve or clitoris injuries. Here’s hoping this information empowers doctors and people with clitorises alike.

Before you go, check out the kinds of orgasms you probably didn’t know you could have: