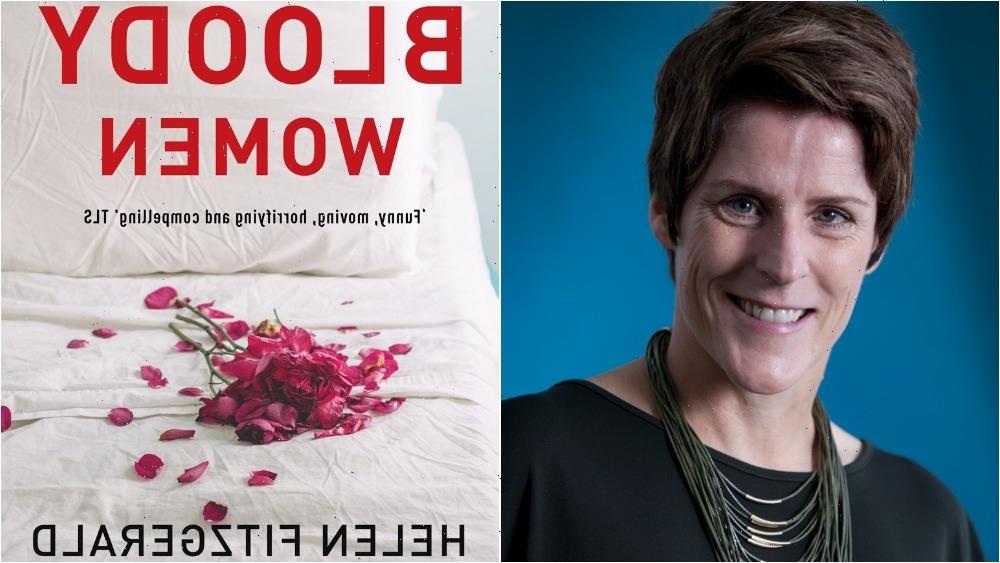 EXCLUSIVE: Synchronicity Films is following up its BBC drama The Cry with another Helen Fitzgerald television adaptation — this time based on her 2009 novel Bloody Women.

The production company has signed up Lorna Martin, the co-creator of Women on the Verge alongside Sharon Horgan, to adapt the novel into an eight-part, darkly comedic thriller. All3Media International is distributing as part of its first-look deal with Synchronicity.

Bloody Women tells the story of 33-year-old Cat Marsden, who on the morning of her wedding is taken to a police station and shown a severed penis. She tries not to laugh but she can’t help herself. On close inspection, she confirms that it almost certainly belongs to her ex, Johnny. She also confirms that she slept with him in the hours before his death, the days leading up to her wedding. What she can’t confirm is whether or not she’s responsible for mutilating and murdering him.

Synchronicity founder and creative director Claire Mundell said Bloody Women was a “gloriously playful” story with an “idiosyncratic but instantly loveable female lead.” FitzGerald added: “I am bowled over to have screenwriter Lorna Martin adapting, whose work is funny and dark and twisted and poignant — exactly my cup of tea.”

Martin continued: “It has been an absolute thrill escaping into the hideously dark and twisted world Helen created and adapting it with the fantastic team at Synchronicity… As well as the darkly comedic murder mystery in Bloody Women, what really attracted me to the project were the flawed and dysfunctional but also very human female characters at the heart of it. Worryingly, I found them very relatable.”

Bloody Women is the third collaboration between Synchronicity and Fitzgerald. Jenna Coleman starrer The Cry was their first project together, while they are also developing a television series based on the bestselling author’s latest novel Ash Mountain.

Glasgow-based Synchronicity has a number of book developments on its slate, including Andrew O’Hagan’s 2020 novel Mayflies. It optioned Shankari Chandran’s debut novel Song Of The Sun God last year and teamed with Nashville executive producer Steve Buchanan on music-centered mystery thriller Shepherd’s Retreat in 2019. It also optioned The Tattooist Of Auschwitz in 2018.

Who is replacing Zoe Ball on Strictly It Takes Two?
Recent Posts