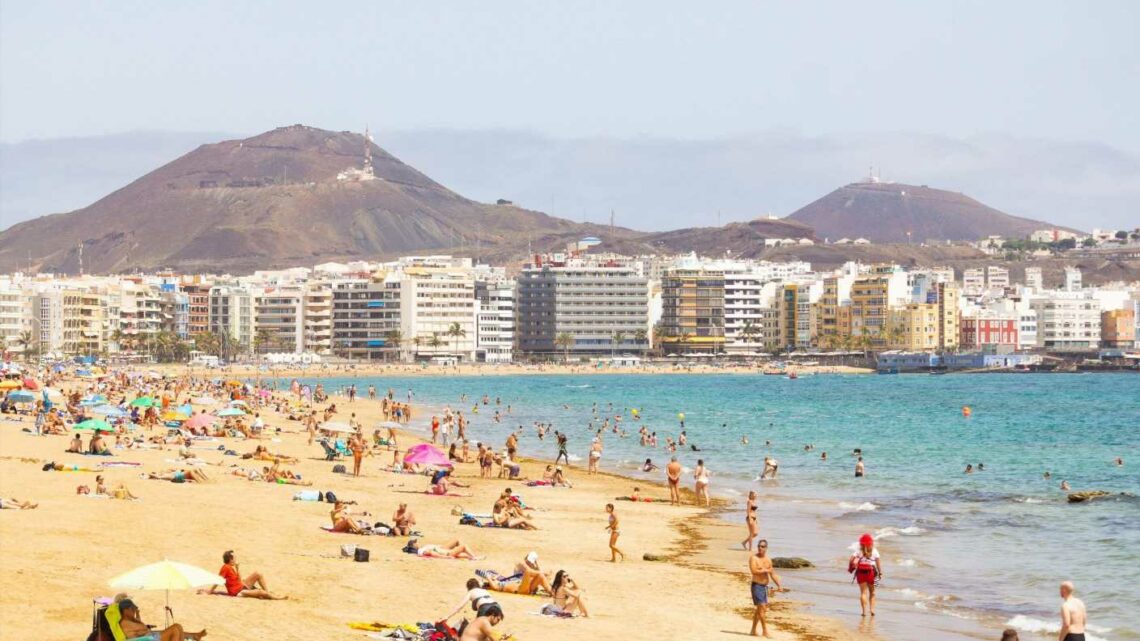 BRITS have been given fresh hope for holidays abroad from today as travel restrictions have been lifted for a number of amber list destinations.

Holidaymakers who have had both jabs will be able to skip the 10-day quarantine if returning from amber list destinations. 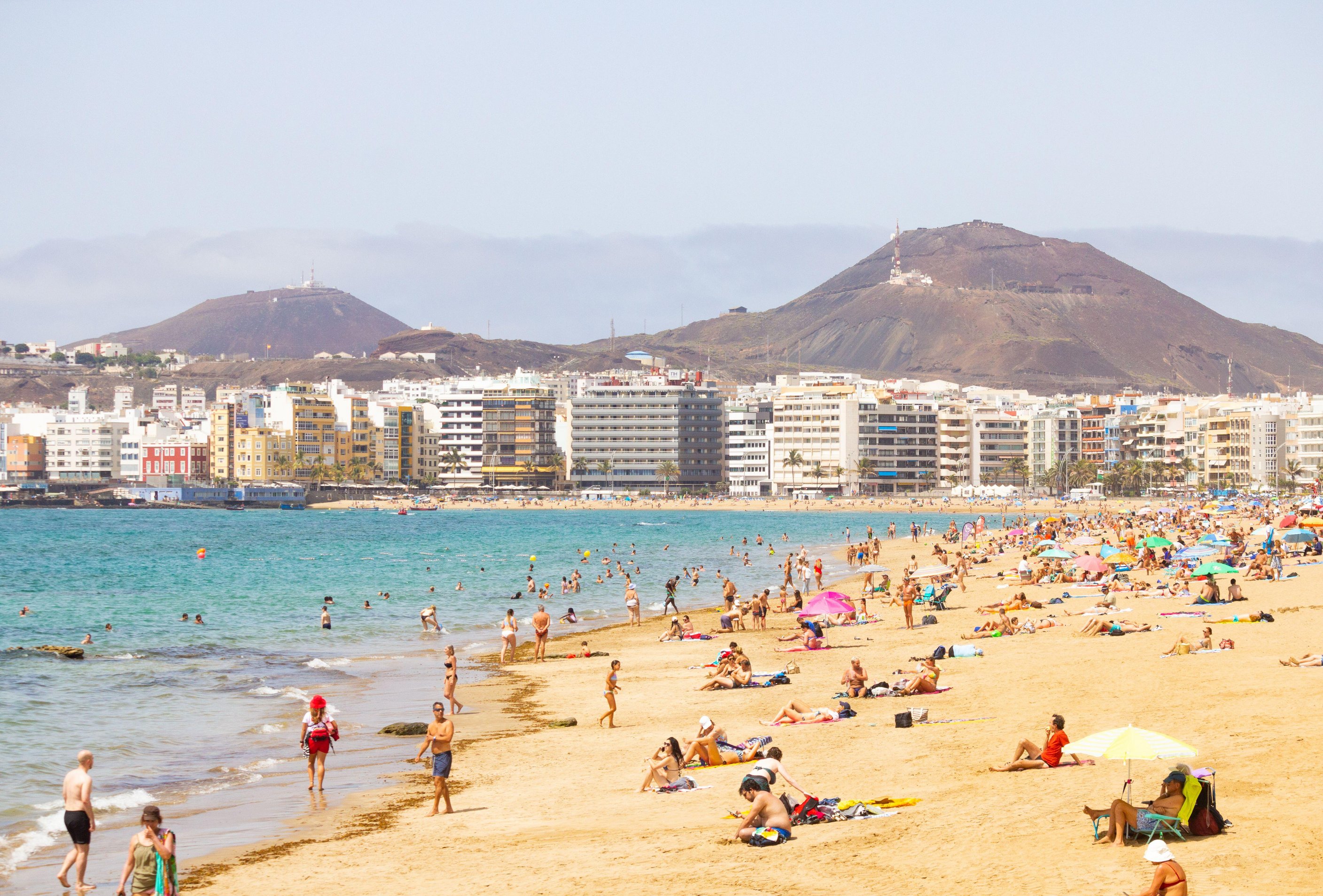 The new rules require Brits to have had both jabs, with the second one at least 14 days before travelling, to be able to skip the 10-day quarantine.

Instead, returning travellers will be able to follow the rules of the green list which requires a negative Covid test pre-arrival and another one on day two, which must be pre-booked.

Travellers will be able to prove their vaccine status on their NHS app, while kids, who have not yet been offered the vaccine, will also be exempt from isolation.

While this opens up lots of countries, including Spain, Greece and Portugal, there are still a number of countries not letting Brits in right now.

The full list of European destinations which have banned UK travellers are:

The only green list country on the list is Bulgaria which was added to the list from today, only for the Bulgarian government to enforce the British travel ban.

Many of the countries will only allow their own citizens in, or for special reasons such as health reasons.

Despite being on the amber list, France is also not part of the new quarantine-exempt rule even if fully vaccinated.

Fed-up Brits were forced to return from France over the weekend after it was announced that even fully vaccinated Brits would not be able to skip quarantine.

Experts have also warned that Spain and Greece could be next to join France, due to rising cases. 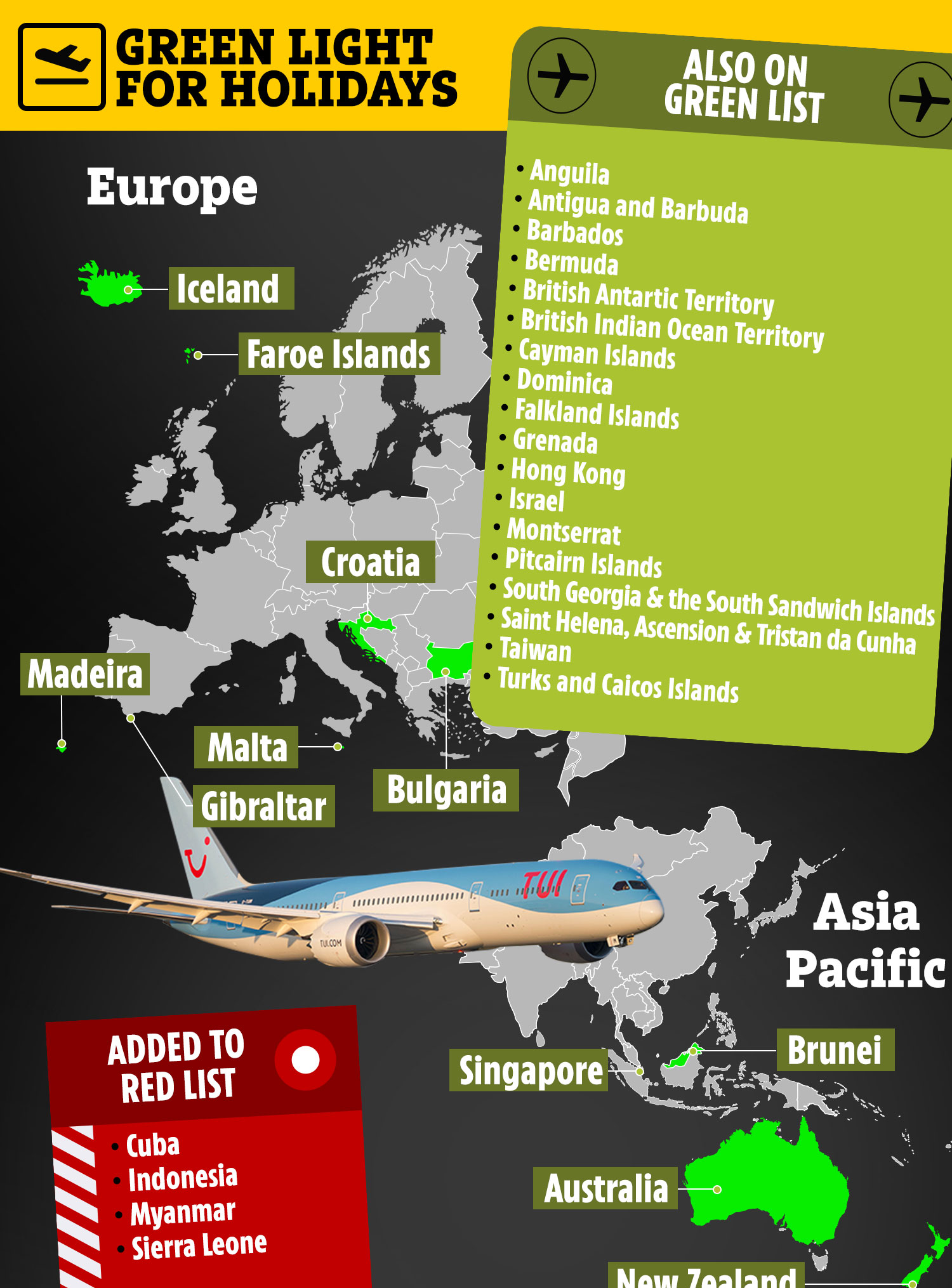