The Good News? More PEN15 Episodes Are Coming. The Bad News? The Show's Ending With Season 2. 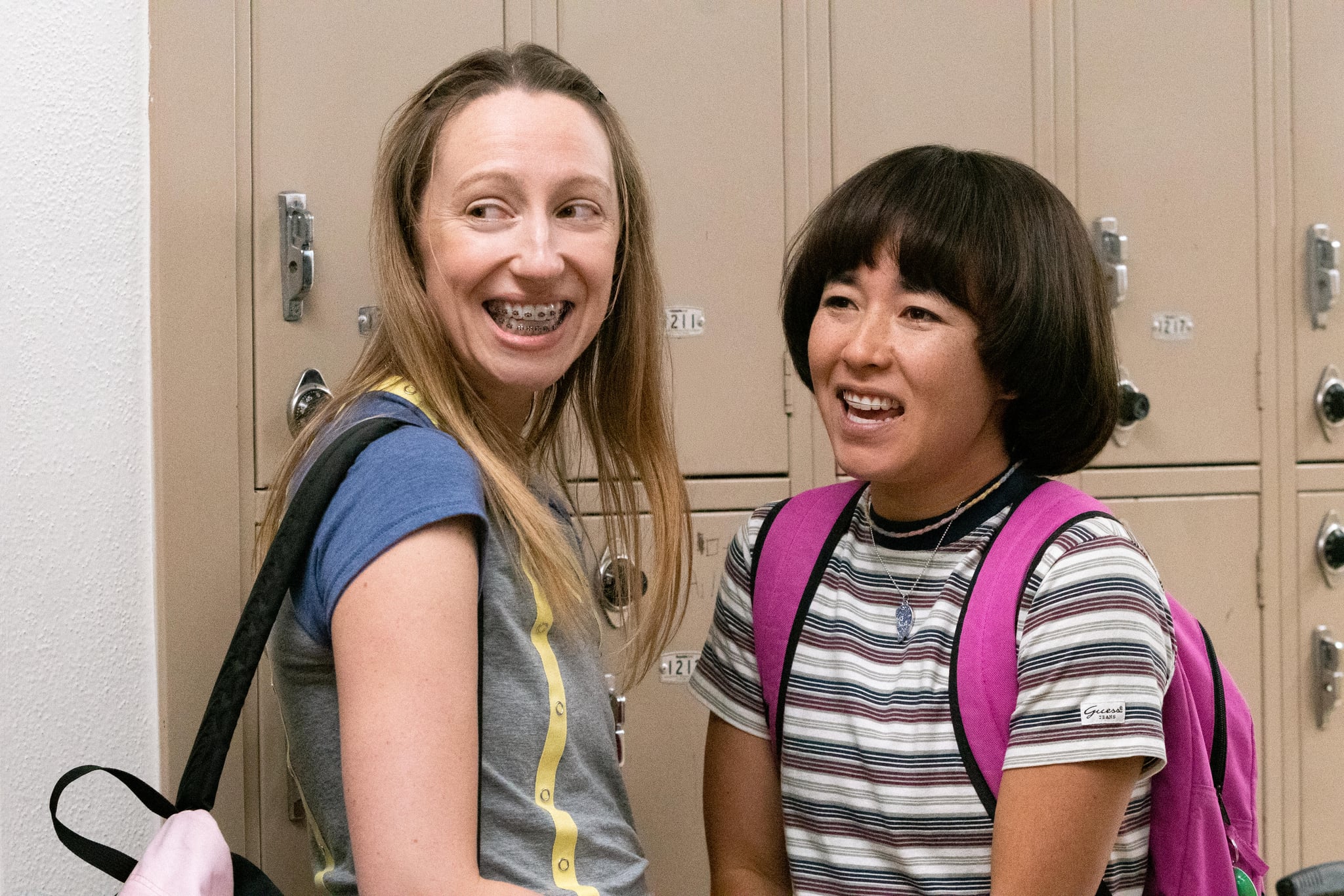 PEN15‘s second season arrived in September in all its painfully awkward, brace-faced glory, providing a much-needed mental escape back to the year 2000. If you’ve already binge-watched it on Hulu and are craving more of Maya Ishii-Peters and Anna Kone’s cringe-worthy antics and Y2K style moments, we’re here to reassure you that, yes, more episodes are indeed on the way. The first seven episodes hit Hulu on Sept. 18, and the streaming service will release seven more on Dec. 3. This means we’re getting a total of 14 freakin’ episodes, compared to season one’s 10 episodes — heck yeah!

The downside? As of now, this will be PEN15‘s final season. A Hulu representative told Variety that cocreators and stars Maya Erskine and Anna Konkle “feel the story they wanted to tell has come to an end with the upcoming second half of Season 2.” The rep added: “Hulu will continue to leave the door open for more PEN15 in the future and look forward to working with [Erskine and Konkle] again.” So there’s still hope for more PEN15 down the line!