Home » Lifestyle » The Haunting of Bly Manor: The Story Behind That Creepy Plague Doctor 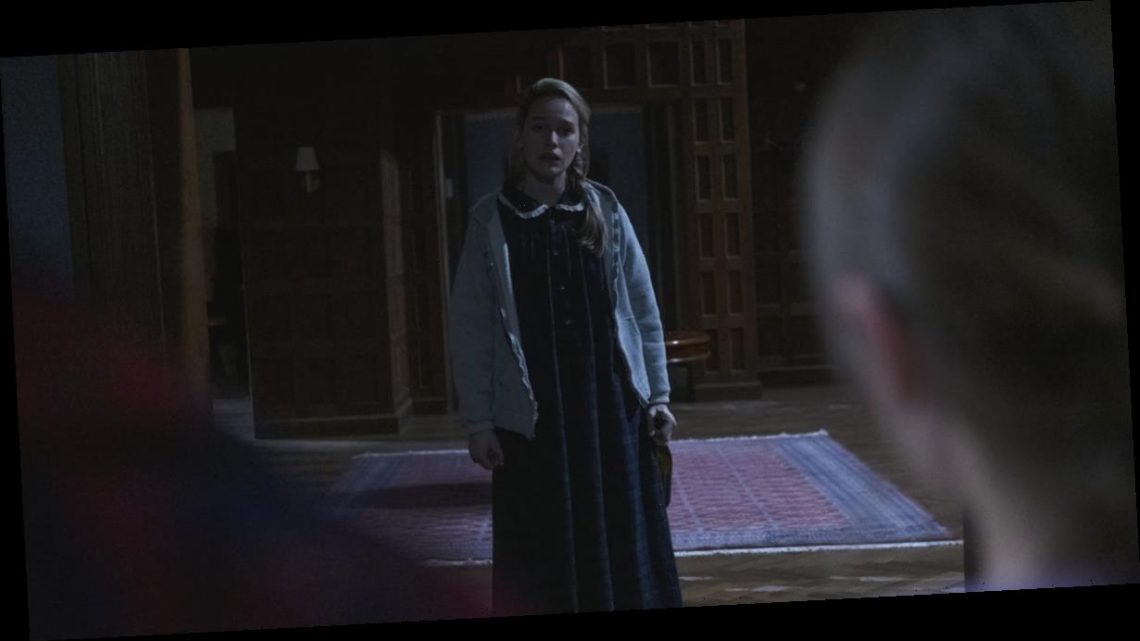 The Haunting of Bly Manor: The Story Behind That Creepy Plague Doctor 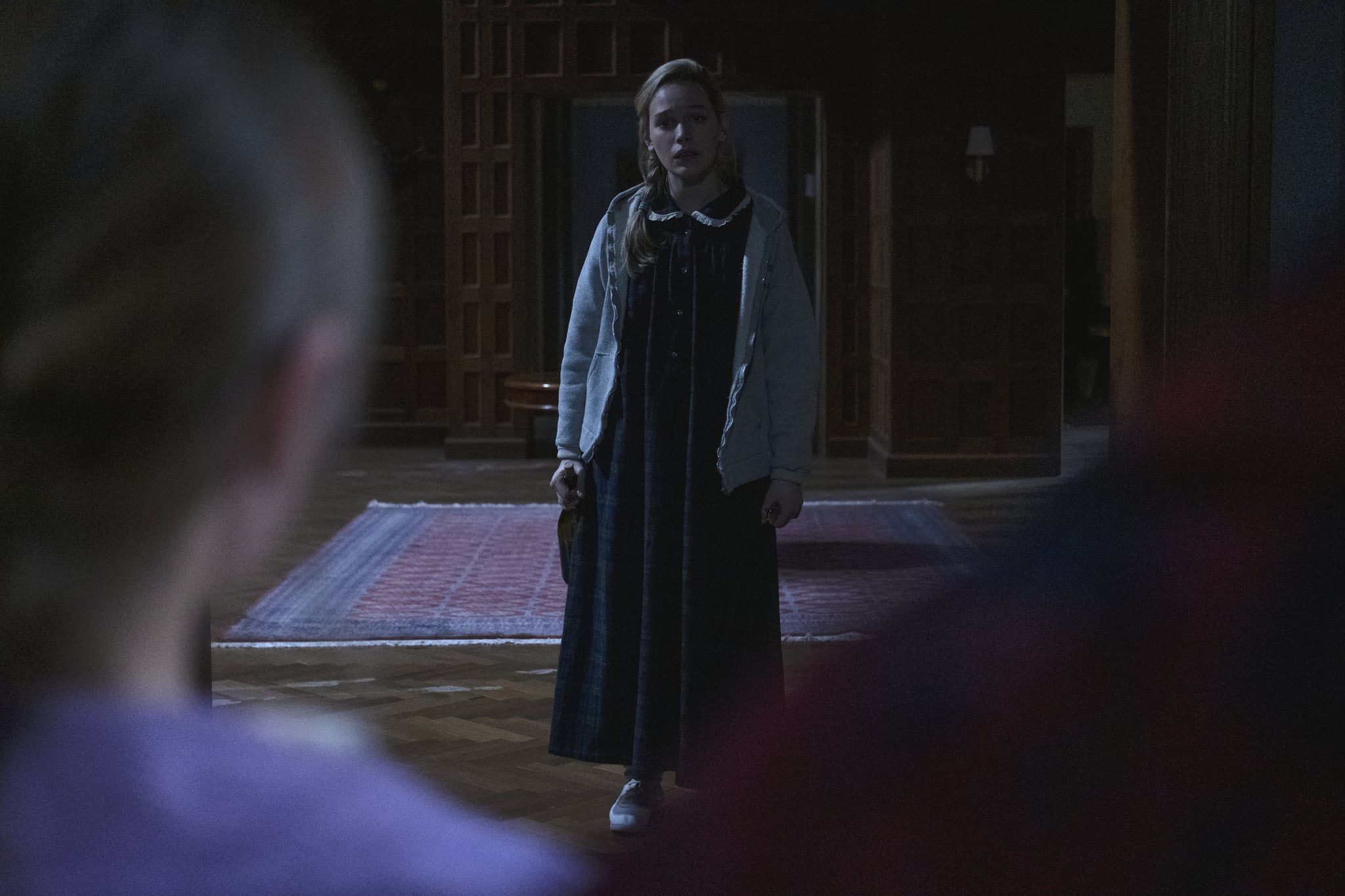 The Haunting of Bly Manor has ghosts around every corner, lurking behind the manor’s residents and even possessing them from time to time. Blink and you’ll miss some of the ghosts, but some are much more prominent. One ghost appears frequently in the first few episodes, but it takes until episode eight before we learn his whole story.

The plague-doctor ghost can be seen in the background of many scenes early on in the season. Even out of focus or far away, he’s easy to spot with his long black beak. Centuries ago, doctors who treated plague patients wore recognizable masks with long black beak-like noses. According to National Geographic, these doctors believed the masks would keep them from catching the plague, which ended up being inaccurate. The magazine quoted Charles de Lorme, a 17th-century plague doctor, who described the mask as “half a foot long, shaped like a beak, filled with perfume with only two holes, one on each side near the nostrils, but that can suffice to breathe and carry along with the air one breathes the impression of the [herbs] enclosed further along in the beak.”

So why is a plague-doctor ghost hovering around Bly Manor? In episode eight we find out. This episode takes it back hundreds of years ago to when Viola (Kate Siegel) and her sister Perdita (Katie Parker) were the ladies of the house. From there we learn of how Viola fell ill and died, becoming the Lady in the Lake and setting out on a tear to find her daughter, killing many in her wake. When she kills, she swiftly grabs people’s throats before dragging them to their death.

After Viola’s death, her husband and daughter leave the manor. It’s then used as a quarantine zone during the plague, of course having a plague doctor on hand. The doctor finds himself at the wrong place at the wrong time — in Viola’s path when she’s still searching for her daughter. The doctor becomes Viola’s first victim when she grabs his throat, killing him instantly. He’s then forced to remain at the manor with the rest of the ghosts until they’re finally set free.

Will Emily & Camille Get Together In ‘Emily In Paris’ Season 2? Lucas Bravo Weighed In