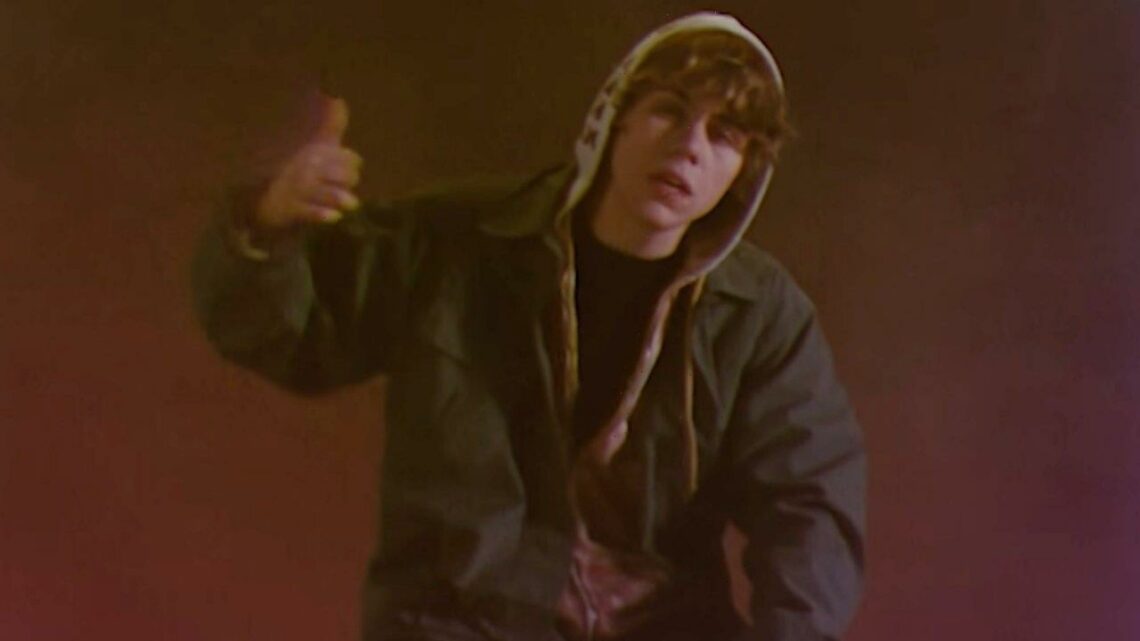 The Grammy-nominated artist also teases his next song in the Julian Klincewicz-directed visuals, which is titled ‘Love Again’ and is set to be released on Friday, January 27.

AceShowbiz –The Kid LAROI is back with new music. The Australian musician reminisces the old time on a single called “I Can’t Go Back to The Way It Was (Intro)”, which arrived on Thursday, January 19.

The track was released along with its gloomy music video. Helmed by Julian Klincewicz, the clip shows the 19-year-old singing in a dark room. It’s overlayed with a video of the singer/rapper running in slow motion.

On the track, Laroi recalls the moment he spent time with his family. “Momma say she drinkin’ to forget/ I told my momma ‘Save your son a sip’/ Tryna slow my breath and get a grip/ I think life is harder than in death/ They’re in Heaven, I’m the one that’s left,” he raps.

“I broke bones and I shed some blood/ And timе took a few friends I love,” the Grammy-nominated artist continues in the chorus. “And no mattеr which way I run/ I can’t go back to the way it was, no.”

To conclude the video, LAROI teases his next song, “Love Again”. The track is slated to be released on Friday, January 27.

LAROI has been taking a mini break from music following the success of his debut commercial mixtape “F**k Love”. In a statement to end 2021, he said, “I made the decision that I need to take some time away from everything and focus on the next project; my debut album… I’m going to miss you all beyond words can describe, but I do believe that this is what I need to do to give you all the best music possible.”