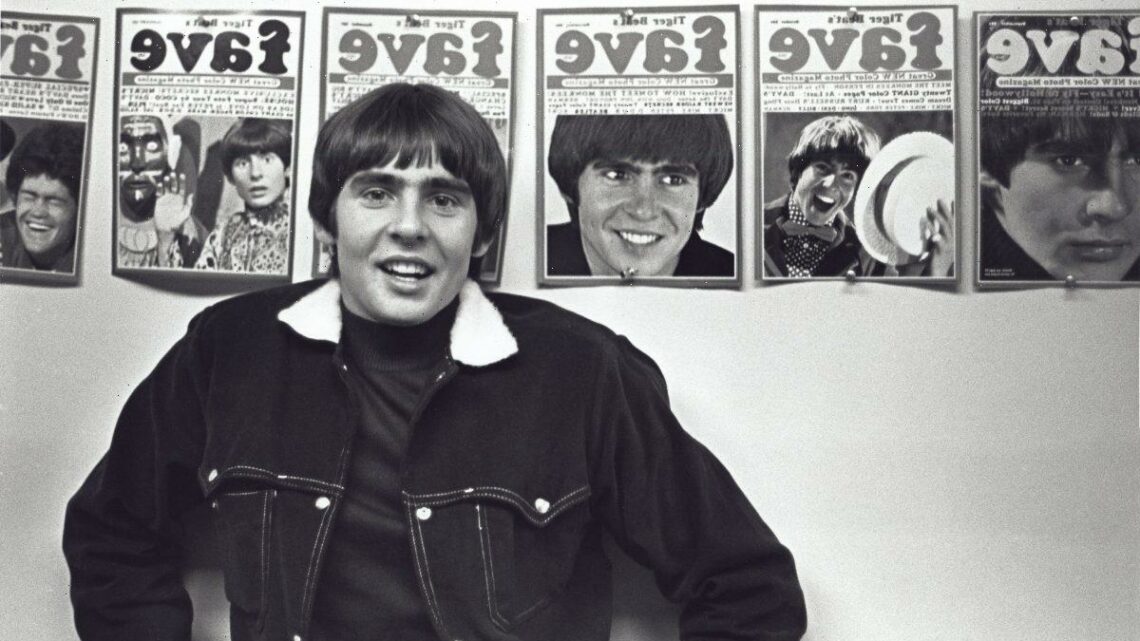 The Monkees' Davy Jones Had Financial Advice for Justin Bieber

During the early days of their careers, Davy Jones of The Monkees and Justin Bieber gave the world many popular songs. Noting a parallel between them, a reporter asked Jones if he had any advice for Bieber and similar singers. Jones offered advice on friendship, the law, money, and taxes.

There are many parallels between Jones and Bieber. During their early career, they both had many young fans. They wore similar haircuts. In addition, they were both seen as bubblegum pop artists before they transitioned to different styles of music. During an interview with KCCI, a reporter said Jones paved the way for Bieber and other similar artists.

The reporter asked Jones if he had any advice for Bieber. “Just keep in touch with your family and your mates from school,” Jones said. “Keep your feet on the ground and get a good lawyer.”

While The Monkees and Beiber are both popular, only one reigns supreme on the American charts. Six of The Monkees’ songs reached the top 10 on the Billboard Hot 100. Three of those songs — “Last Train to Clarksville,” “I’m a Believer, and “Daydream Believer” — hit No. 1.

In addition, The Monkees released four albums that topped the Billboard 200. Those albums were The Monkees, More of the Monkees, Headquarters, and Pisces, Aquarius, Capricorn & Jones Ltd. Notably, those No. 1 albums were all released consecutively.

Bieber has also fared well on the Billboard 200. Eight of his albums topped the chart. The albums in question are Changes, Purpose, My World 2.0, Believe, Believe Acoustic, Justice, Under the Mistletoe, and Never Say Never: The Remixes. Jones felt he had some wise words for Bieber even if his career never reached the same commercial heights.