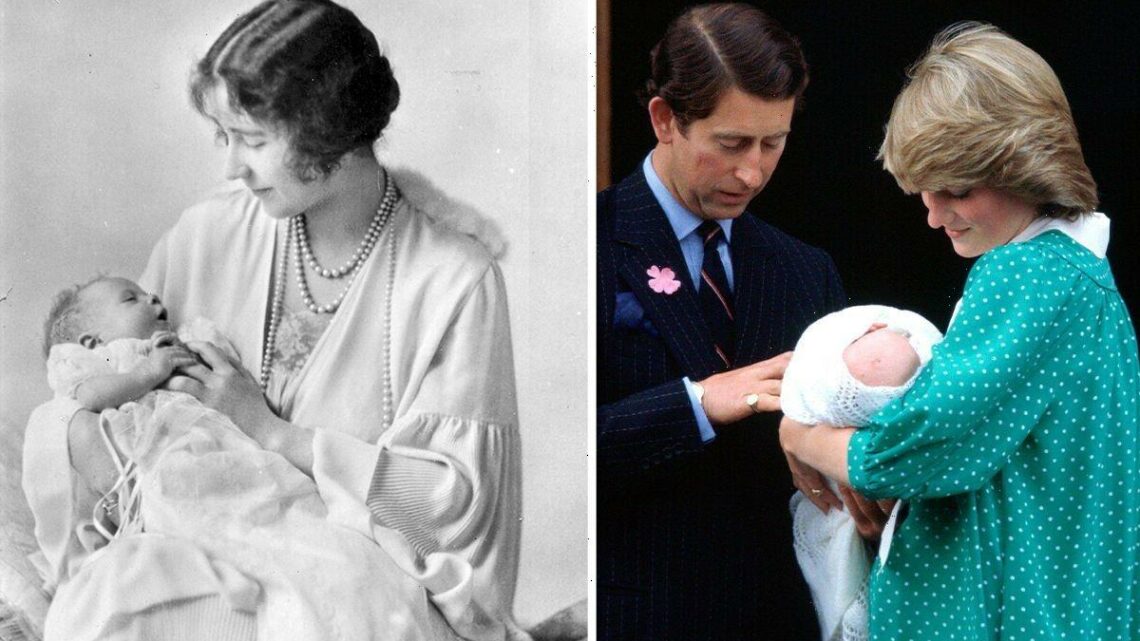 For many years, the Royal Family followed the traditional method of giving birth at home, but this has fallen out of favour with modern royals. The Royal Family has also done away with some archaic traditions that used to apply to the births of their little ones.

The Queen Mother, then known as the Duchess of York, welcomed her daughter Princess Elizabeth into the world in 1926.

But as Elizabeth wasn’t expected to be Queen one day, her birth did not take place in a palace as is traditional.

The future monarch was born at her maternal family’s home of 17 Bruton Street in Mayfair, and her little sister Princess Margaret was born at the Bowes-Lyon’s Scottish residence of Glamis Castle a few years later. 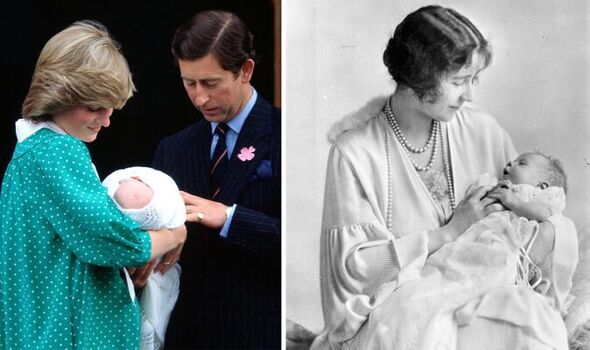 Until Prince William was born in 1982, direct heirs to the British throne had never been born in a hospital.

Princess Diana decided to give birth to both William and Prince Harry at the Lindo Wing of St Mary’s Hospital in London.

In recent decades many royal women have given birth in hospitals including Kate Middleton and Meghan Markle.

Kate and William welcomed all three of their children at the Lindo Wing just like Princess Diana and Prince Charles did before them. 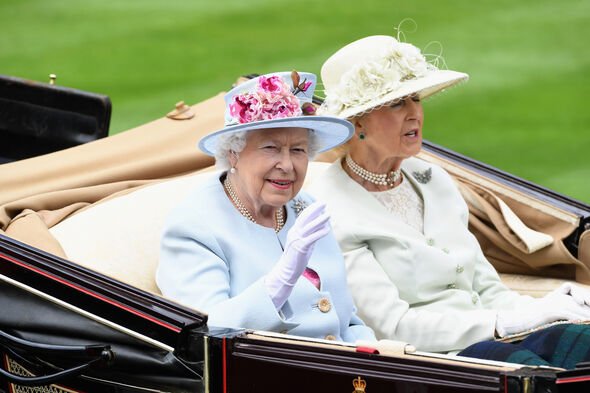 The Queen’s cousin Princess Alexandra of Kent was born in 1936, and her birth was unique as it was the last royal birth to be witnessed by a Home Secretary.

Until Alexandra, royal mothers were subjected to the presence of a politician while giving birth to ensure the line of succession was genuine.

However, this archaic tradition was removed by the time the Queen, then Princess Elizabeth, gave birth to Prince Charles in 1948. 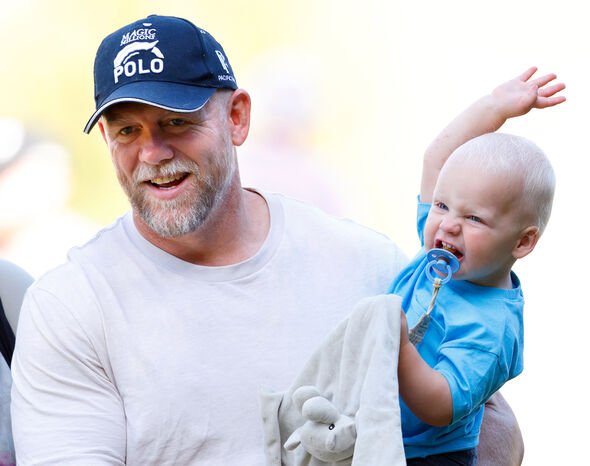 Mike Tindall told ‘The Good, The Bad & The Rugby’ podcast of their son’s arrival: “Arrived very quickly. Didn’t make it to hospital. On the bathroom floor.”

He added: “So yeah, it was running to the gym, get a mat, get into the bathroom, get the mat on the floor, towels down, brace, brace, brace.” 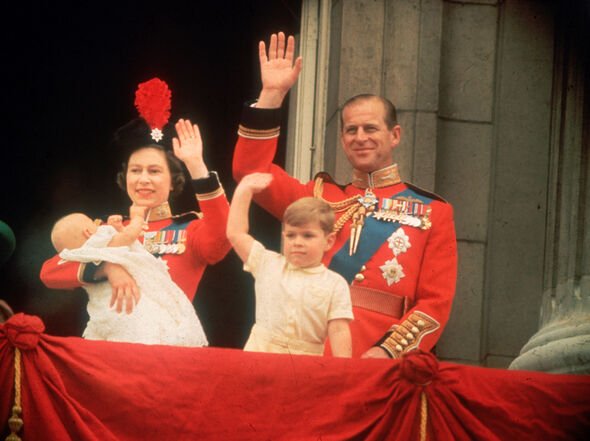 Unlike the births of his three older children, Prince Philip was present for the birth of his youngest child Prince Edward.

Around the time of Prince Charles’ birth in 1948, it was unusual for men to join their wives for childbirth, so Philip spent time playing squash while he waited for Charles’ arrival.

But 16 years later, amid changing societal attitudes, Philip joined the Queen in the birthing room of Buckingham Palace to greet their fourth and final child.