Home » Lifestyle » The Olympics Survived Zika Virus Scares, But Experts Aren’t So Sure About Coronavirus 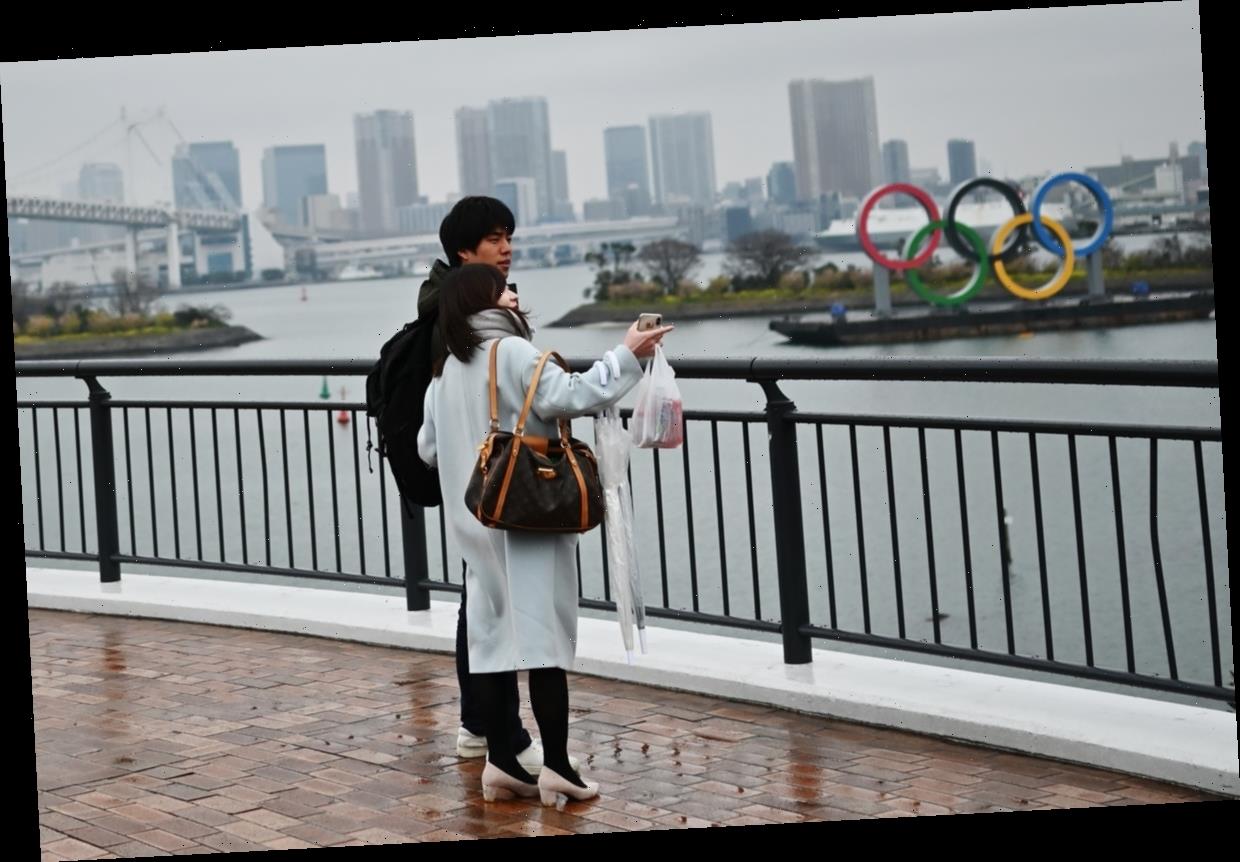 The Olympics Survived Zika Virus Scares, But Experts Aren’t So Sure About Coronavirus

In a March 3 statement, the International Olympic Committee (IOC) announced that despite coronavirus concerns, the 2020 Olympic Games in Tokyo, Japan are still scheduled to run July 24 to Aug. 9. As the IOC works with the Japanese government and the World Health Organization (WHO) to assess the ever-changing situation, epidemiology experts have different takes on how the Games could pan out if the outbreak isn’t contained.

The IOC told Bustle that any major schedule changes are "hypothetical" right now, and that preparations are moving forward as planned. At the moment, the committee is publicly encouraging all athletes to continue preparing for the event. Still, New York Magazine reports that there have been some bumps in the road. For example, the Olympics’ 80,000 volunteers will now go through training in May instead of February because of coronavirus. Regardless, according to the outlet, Japanese officials don’t believe this will affect the bigger picture.

2020 isn’t the first time virus fears led to murmurs about canceling the Olympics. In 2016, people wondered whether the Rio Games would be called off because of Zika, a virus primarily spread through infected mosquitos. In the end, there were zero reported cases of Zika at the Rio Olympics, and there’s reason to believe this year’s Games will withstand coronavirus concerns, too. It takes a lot to put off the Olympics: they were canceled in 1916, because of World War I, and again in 1940 and 1944 due to World War II.

Aside from the fact that we’re not in the middle of a world war, it’s hard to know what the coronavirus situation will look like in July or August. "Other coronaviruses tend to have very strong seasonality and there are practically no active infections in these months in the Northern hemisphere," Dr. John Ioannidis, Ph.D, Professor of Medicine at Stanford University, tells Bustle. "It is probable, but not certain, that this will be the case also for COVID-19."

And while people might be hesitant to sit in a crowded stadium during the outbreak, canceling the event altogether could come with its own set of problems. More extreme measures, like calling off the Olympics, could "have unknown effectiveness and are highly disruptive in many ways for the society and the economy," Dr. Ioannidis points out. CBS Sports reports that cancelling or even delaying the Games would cost Japan anywhere between $12.6 to $25.2 billion dollars.

On the contrary, Dr. William Hanage, Ph.D, Associate Professor of Epidemiology at Harvard University T. H. Chan School of Public Health, isn’t so convinced. He tells Bustle, "even if the virus is under some kind of control in some places by then, the risks of gathering folks from so many places would be too great." He admitted that he’d be surprised if the Games go on.

Despite scholars’ conflicting opinions, NBC tells Bustle that it is "optimistic the Olympics are going to happen." The IOC has until May to make the final call.

If you think you’re showing symptoms of coronavirus, which include fever, shortness of breath, and cough, call your doctor before going to get tested. If you’re anxious about the virus’s spread in your community, visit the CDC for up-to-date information and resources, or seek out mental health support. You can find all Bustle’s coverage of coronavirus here.