Home » Lifestyle » The safest cities in the world have been revealed 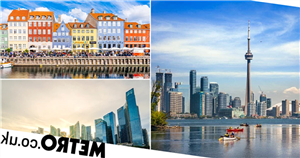 The safest cities in the world have been revealed 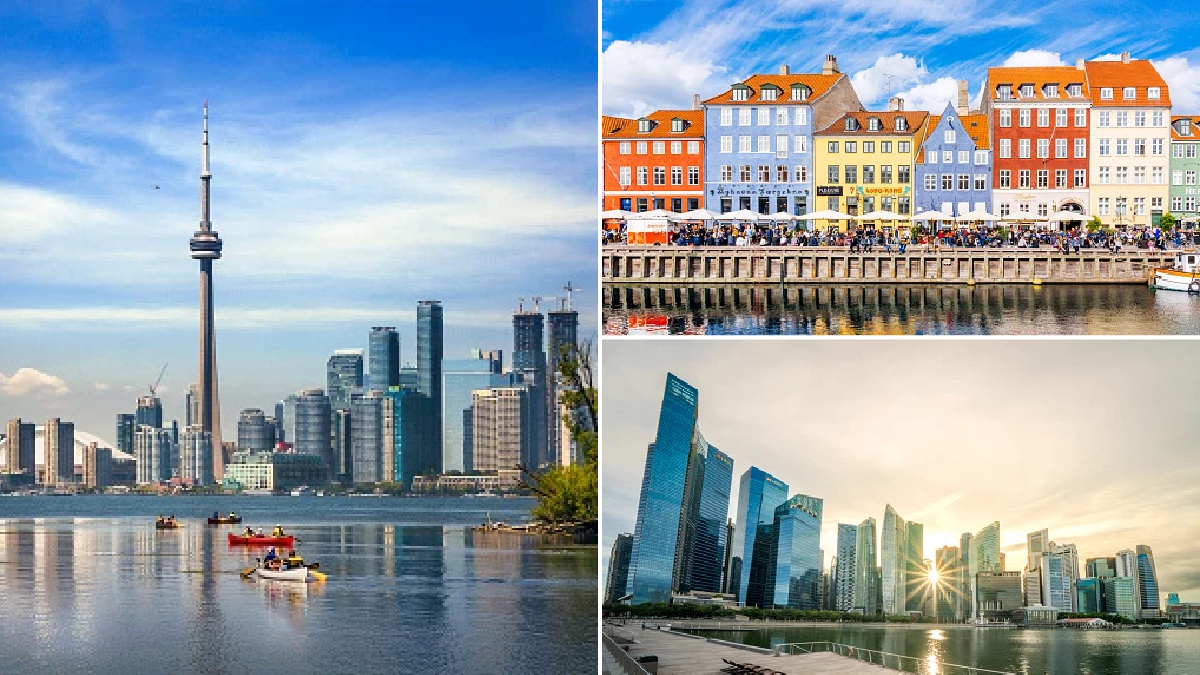 Every year, the Economist Intelligence Unit scrutinises different factors affecting city life – and ranks which locations are the most secure.

And the results for this year are in.

Copenhagen has been named the safest city in the world – scoring 84.2 out of 100.

The Danish capital beat Toronto, which scored 82.2, as well as Singapore in third place at 80.7.

Sydney was close behind in fourth position at 80.1, followed by Tokyo at 80.

In terms of a breakdown across the categories, Copenhagen excelled the most at personal security – which looked at crime and the justice system, alongside corruption and potential terrorism.

Sydney scored the best for digital, covering internet access, privacy and cyber security. Whereas Tokoyo came out on top for healthcare security – which examines access to healthcare, mental health systems and pandemic response.

Infrastructure security, on the other hand, refers to all kinds of things – from transport safety and pedestrian-friendliness to disaster management and water supplies. Hong Kong scored the highest for this area.

Wellington was the winner for environmental security – a new category for this year – which focuses on air quality, renewable energy, waste management and more.

Safest cities, according to The Economist Intelligence Unit:

The Economist Intelligence Unit has been going since 2015 – and this is the first time Copenhagen has taken the crown.

Usually the likes of Osaka, Amsterdam and Melbourne feature high on the list – but these cities are further down this time around.

So next year, it could be anyone’s game.

It’s worth pointing out that Copenhagen is not only a safe place to live, but it’s also one of the most affordable European cities for first-time buyers. Although, Vaduz, the capital of Liechtenstein, claimed the top spot overall earlier this year.