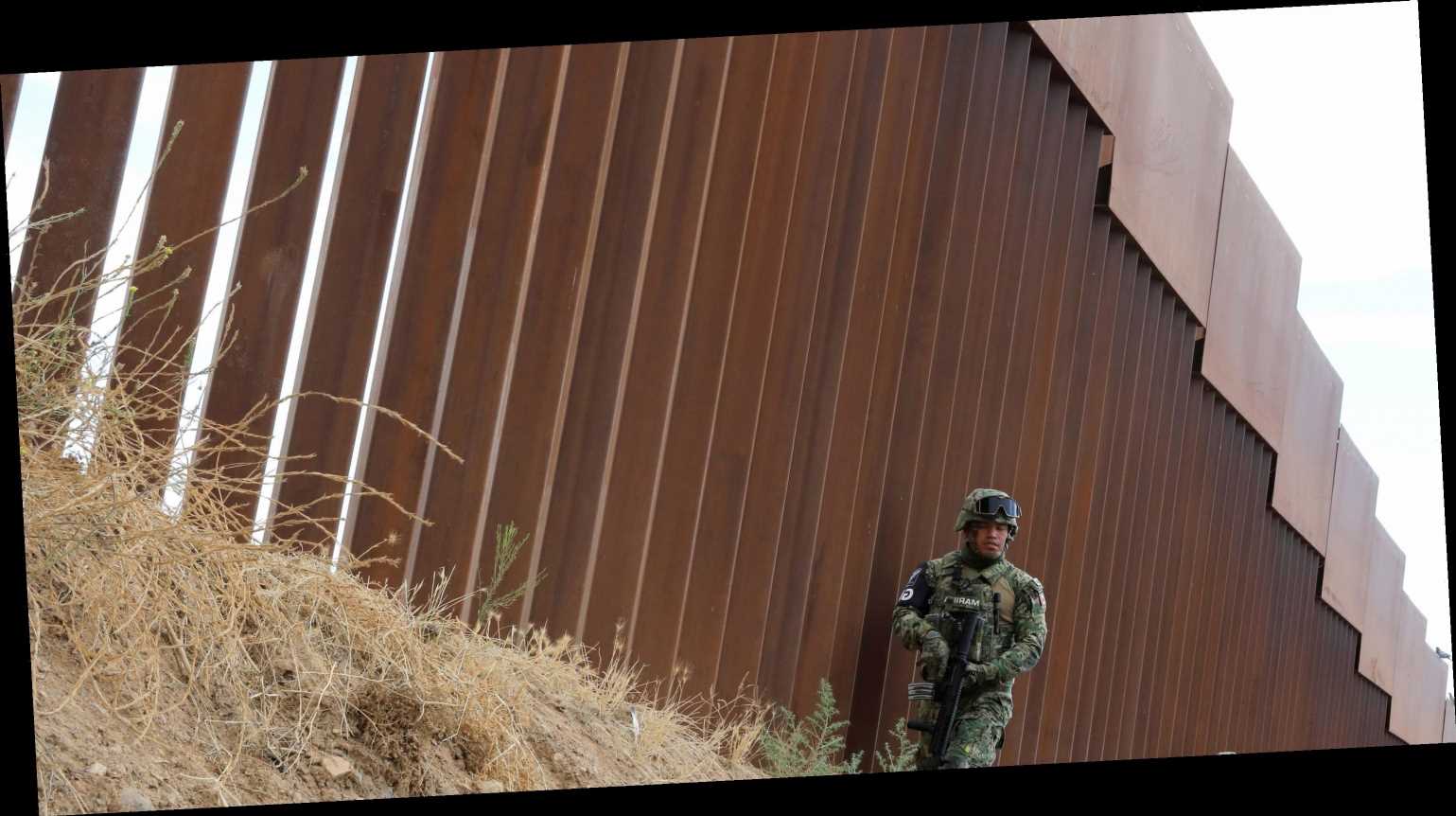 The Trump Administration Is Sending 160 Troops To The Border 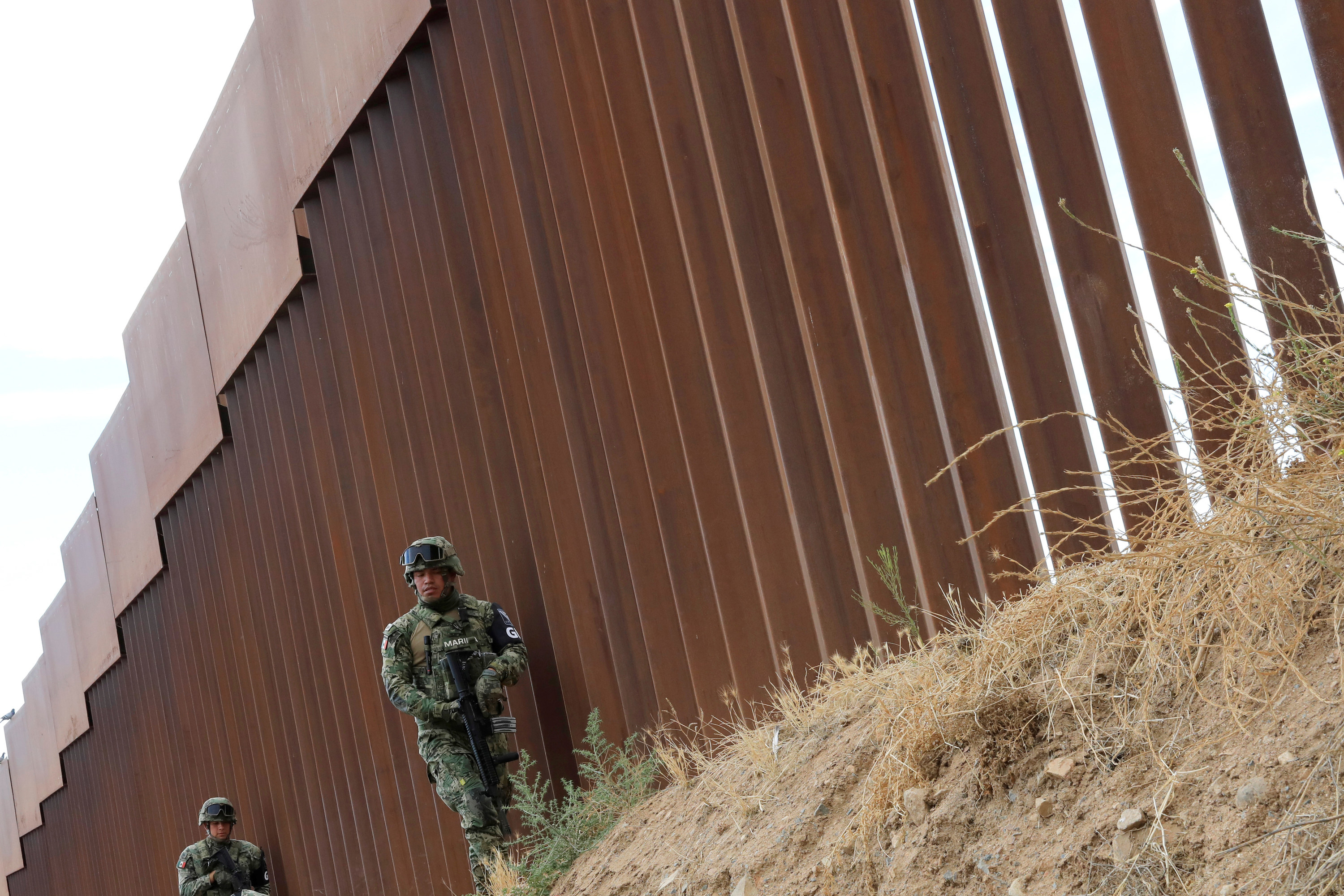 The Trump administration is sending 160 active-duty personnel to the southern border in light of a recent court ruling preventing the government from making immigrants wait in Mexico.

Senior Customs and Border Protection officials said they are sending 80 soldiers to El Paso, Texas, and another 80 to San Diego to support officers at official border crossings there. Officials also said they were sending soldiers there due to increasing coronavirus concerns.

Earlier this week, the 9th Circuit Court of Appeals said it would block the Trump administration’s “Remain in Mexico” policy. The policy has sent back nearly 60,000 immigrants from the US border and forced them to wait in Mexico. The policy, officially known as the Migrant Protection Protocols (MPP), is in place across the entire border.

CBP officials said they were sending soldiers to Texas, despite the ruling not affecting the state, because they were worried large groups of immigrants would try to force their way into the US. On Friday, when the same appeals court said MPP wasn’t legal, a group of roughly 150 asylum-seekers gathered on the Juárez side of the Paso Del Norte Bridge, which connects the Mexican city of Ciudad Juárez and El Paso. CBP shut down the bridge in response.

Officials said they are also sending active-duty personnel to San Diego because of the “history” there. They were referring to the time a caravan of immigrants tried to enter the US in 2018 and were repelled by tear gas fired by Border Patrol into Mexico to stop them.

The group of 160 will be made up of military police, engineers, and personnel providing aviation support. They will not be enforcing immigration laws, officials said. The soldiers are expected to be in place no later than Saturday.