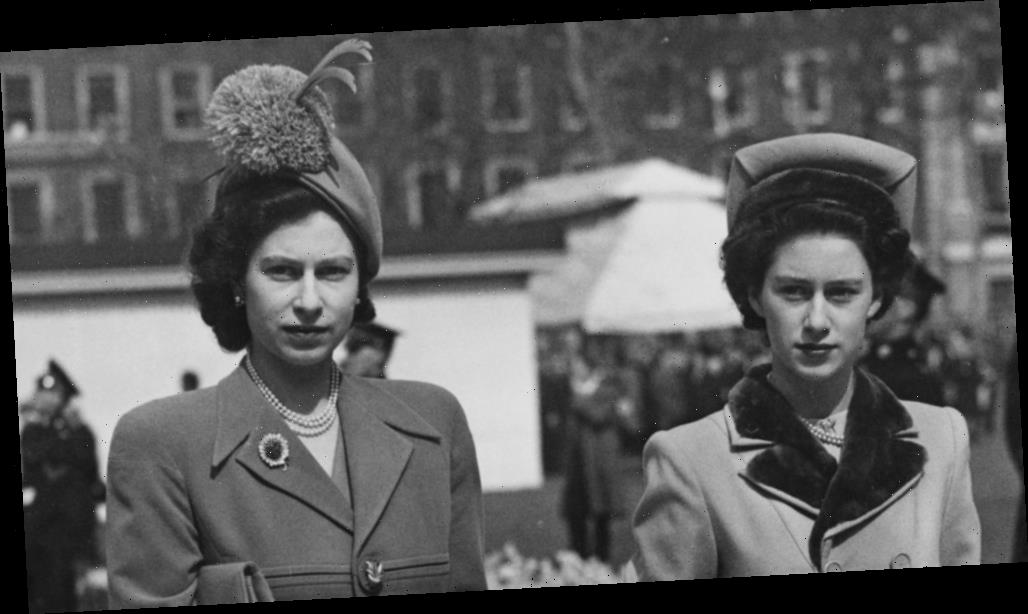 The truth about Queen Elizabeth’s relationship with her sister

Queen Elizabeth II’s sister, Princess Margaret, passed away in 2002 but many people today are fans of the royal thanks in no small part to her story being told in Netflix’s The Crown. The princess was reportedly quite close to her sister and now, thanks to her former lady-in-waiting, we’ve got even more details about the relationship between the two sisters. In her memoir, Lady in Waiting: My Extraordinary Life in the Shadow of the Crown, Lady Anne Glenconner revealed that Princess Margaret and Queen Elizabeth shared a special bond.

While the sisters were quite close, Princess Margaret resented that as she wasn’t the heir to the throne, her education was not as thorough as her sister’s. “The Queen had people from Eton and Cambridge, naturally,” Glenconner told People in an interview about her memoir. “But Princess Margaret was never part of that. [Margaret] had a governess and was taught to play the piano and speak French. She was very well read and would have really enjoyed being educated in a more stringent fashion.”

While the sisters could have very easily become estranged, especially as Princess Margaret was often in her sister’s shadow, Glenconner said that their bond remained strong. While they had disagreements, as any siblings do, their love for each other got them through the turbulent moments of their relationship. Glenconner chalked part of this up to the age gap between the two royals.

“She was terribly loyal to the Queen — and being five years younger, I think it would have been much more difficult if she had been just [a little] younger than the Queen,” said Glenconner. “There would have been more rivalry. She never said anything.”

The sisters reportedly remained quite close to each other until Princess Margaret passed away. Glenconner added, “Margaret was very loyal to the Queen.”