Home » Lifestyle » The Undoing: So . . . Does This Mean Jonathan Is the Father of Elena's Baby? Let's Investigate 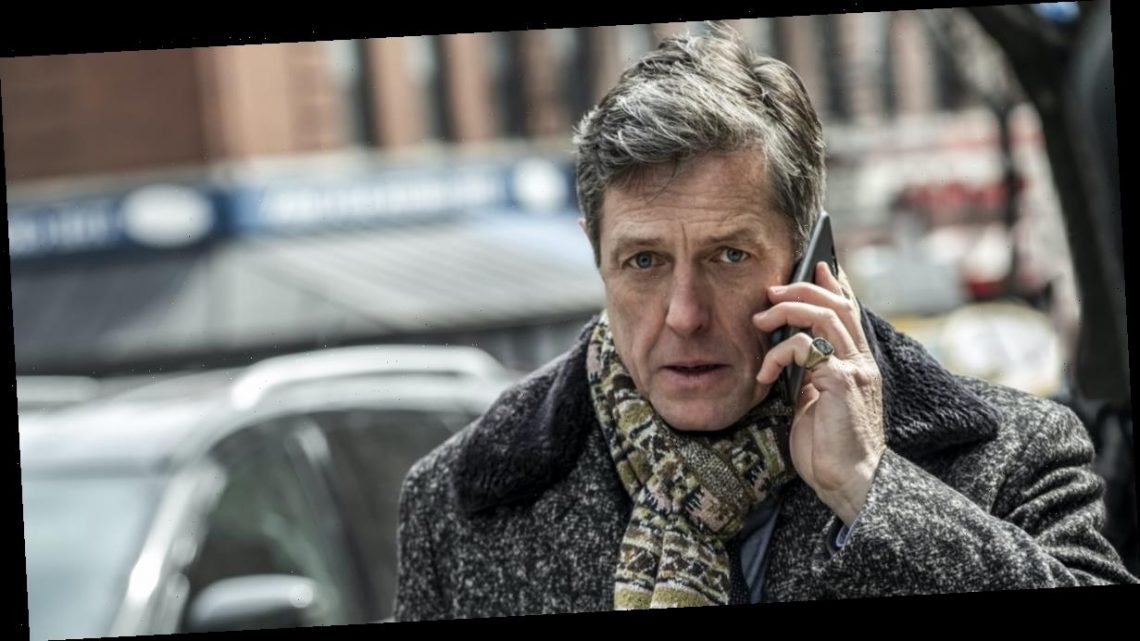 The Undoing: So . . . Does This Mean Jonathan Is the Father of Elena's Baby? Let's Investigate 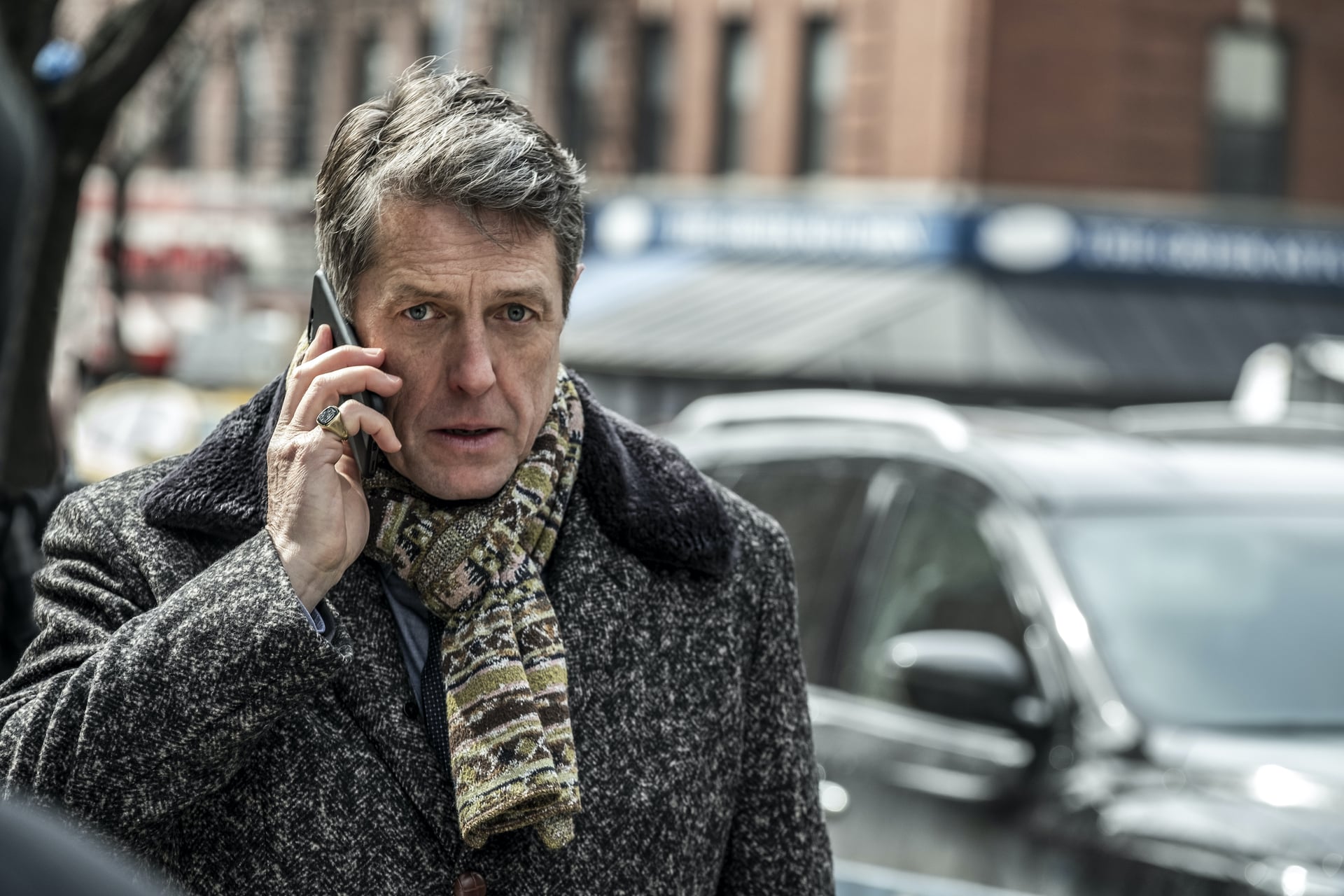 HBO’s The Undoing is basically one twist after another. In the premiere episode of the six-part miniseries, Elena Alves (Matilda De Angelis) is brutally murdered, and now it looks like Jonathan Fraser (Hugh Grant) may be responsible for her death. Not only that, but he also might be the father of her newborn baby.

If you’ve read Jean Hanff Korelitz’s You Should Have Known, the novel on which the show is based, then you already know that Jonathan turns out to be the father of Elena’s younger son. It’s unclear if series creator David E. Kelley decided to stick to the same storyline for the show, but judging from the latest episode, it’s certainly looking that way.

Charlie Hebdo cartoons are a scapegoat for Islamic terror