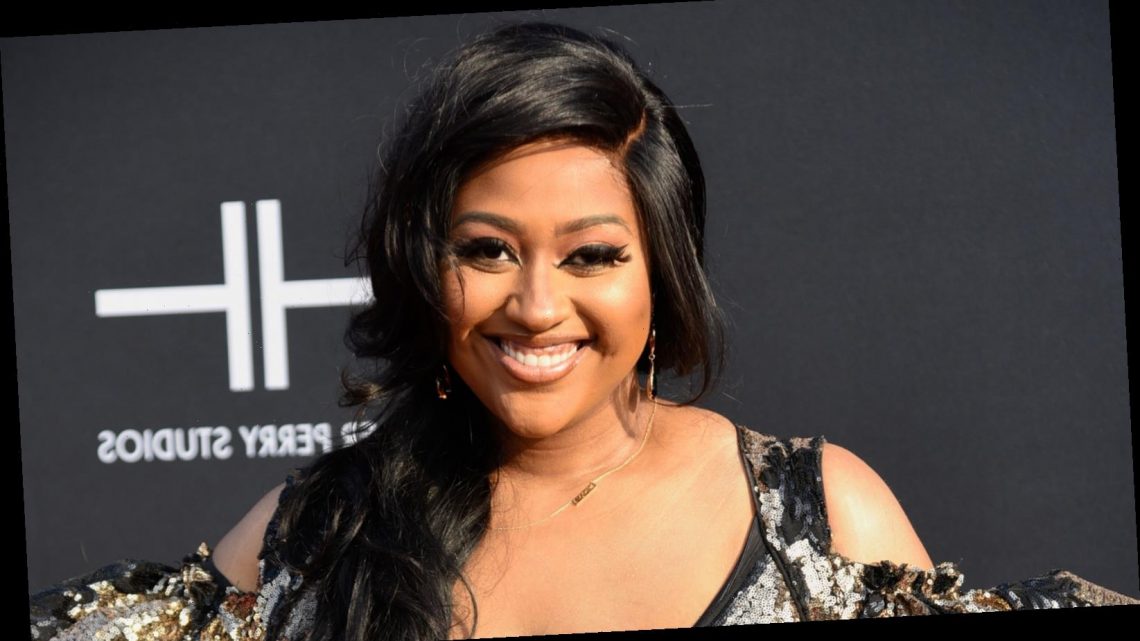 The untold truth of Jazmine Sullivan

Jazmine Sullivan was destined to be a performer from the moment she came into this world on April 9, 1987. Influenced by her playwright and musician mother, Sullivan was involved in the arts from a young age, belting her heart out in school plays in her hometown of Philadelphia and even landing a performance at the Apollo Theater at just 11 years old.

Sullivan was originally approached by record labels to create a gospel album, and although she was close to signing, she realized that wasn’t the direction she wanted to take. “I felt like God was revealing to me that there was more in me than singing gospel music, and that I could possibly reach more people,” she told Slant magazine in 2015. Instead, she made her official debut as an R&B artist with her critically acclaimed 2008 album Fearless, which peaked at No. 6 on the Billboard 200 chart.

Now known for her powerhouse vocals, Sullivan has become a world-famous writer, producer, and arranger of “vibrant, fierce meditations on the theater of everyday life,” per Pitchfork. In 2020, she released the singles “Pick Up Your Feelings” and “Lost One” from her fourth full-length project, due in the winter of 2021 (per RCA). In honor of the build-up to her newest work, let’s explore the untold truth of Jazmine Sullivan.

Jazmine Sullivan has been in the music game since 2008, but she was not actively creating music for a good chunk of time. The “Bust Your Windows” songstress took a five-year hiatus in 2011 following her sophomore album Love Me Back which she later said was due to an abusive relationship. “I left music because I was in like a really bad relationship and it had gotten abusive. It had gotten to be too much like you know just having to deal with the industry and that my personal life was so bad. So I had to go for a second,” she explained to The Breakfast Club radio show in 2015. “But I’m back. I’m out of the relationship. I’m doing what I love,” she added.

Although her fans certainly missed her presence, Sullivan admitted that stepping away from music was actually quite easy. “Oh, that was easy. One little tweet and “Goodbye!” she told Slant magazine. The hard part for her was building up her confidence to perform again.

During her time away from the spotlight, Jazmine Sullivan developed a “phobia” of performing live, she told Slant magazine. Getting back into the routine of singing in front of people was unnerving. “It was definitely a challenge. My confidence was completely shot. It got so bad to where I wouldn’t even accept a show,” she told Pitchfork in a 2016 interview. The Grammy-nominated singer likened her journey back to the stage to learning how to walk, and noted that the support she received from fans following her 2015 comeback album Reality Show gave her the strength she needed to push forward. “The love that I got when I finally did start performing again was all that I needed to just get back out there. Just to know that people were out there and they missed me. That made all the difference,” she recalled.

It’s no surprise the talented singer got herself back into the groove, considering performing has always been her true passion. While talking about the nerves involved in rejoining the music scene, she remembered herself as a “fearless” kid, noting she could sing anywhere, any time, and in front of anyone. “Singing was definitely something I knew I wanted to do early on, but at that time I wasn’t even writing. I didn’t know I had that gift yet. But singing was always a big part of my life,” she confirmed to Slant.

Fans were blown away by Jazmine Sullivan’s slimmed-down figure when she shared a photo of herself in October 2020. While many of the comments under the photo were positive, some fans were concerned about her weight loss. “I hope that is from natural dieting mama. cause If not it won’t last. be careful,” one user wrote (per The Beet).

After the responses turned from concern to outright criticism, Sullivan addressed the situation on her Instagram story, as The Beet reported. “Last week some people dragged me saying I look sickly. I’m honestly a size 12. 180 lbs, there’s nothing skinny abt me but my neck,” she stated. She also explained that she is 5 feet 8 inches tall, so sometimes she photographs “a little leaner” than she is. “But I ain’t skinny and that was never my goal,” she wrote.

Jazmine continued her statement by sharing the real reason for her weight loss, which might make others think twice before commenting on someone’s weight. “My goal was to support my mother through her battle with cancer by going vegan with her and, in turn, it helped me as well. And I feel really good,” she confirmed. Sullivan often shares her vegan recipes and treats to her Instagram story, like her dairy-free pizza hack, lettuce wraps, and homemade hummus.

Jazmine Sullivan likes to 'vibe' with a song

When it comes to her creative process, Jazmine Sullivan simply wants to “vibe” with what she is writing. While talking to Pitchfork about making her comeback album Reality Show, she said her decisions came from how she felt when listening to a song. “This particular album, I had about 15 tracks at a time sent to me… and there would always be one from the 15 that I would like. So I would just be vibing with whatever I liked the most,” she explained. “The vibe, the music of the track — I want the lyrics to go with that.”

Sullivan also shared that she loved what Frank Ocean and Lana Del Rey released during her hiatus, and she definitely drew some inspiration from their music. “I love music that crosses genres, so I wasn’t focused so much on R&B as I was on artists who were pushing music in a more open direction,” she told Slant magazine.

Sullivan’s biggest influence, though, might be her mom. “The person I would trust the most is my mom. She’s just really creative… She was there more than anybody as far as the process went,” she said to Pitchfork. There’s nothing like a mom’s support, and Jazmine and her mom clearly have a tight bond!

If you or someone you know is suffering from abuse, you can call 1-800-799-7233 and go to the @ndvhofficial #NationalDomesticHotline. 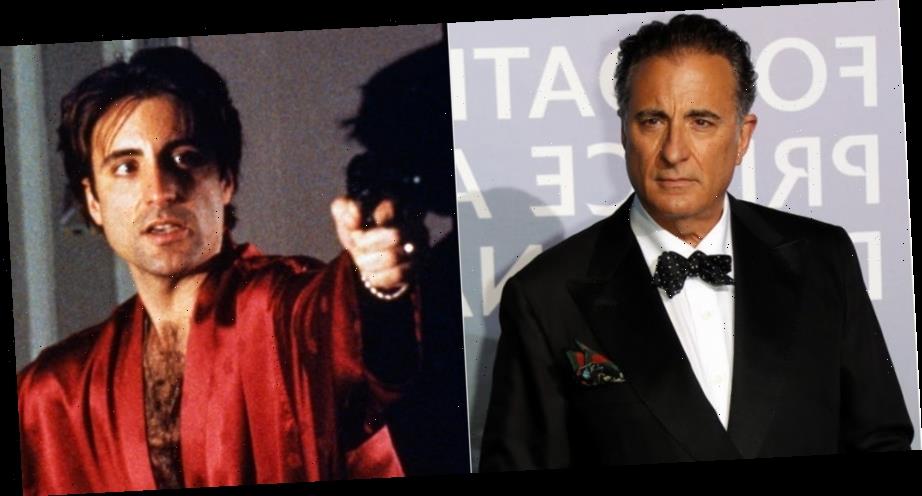 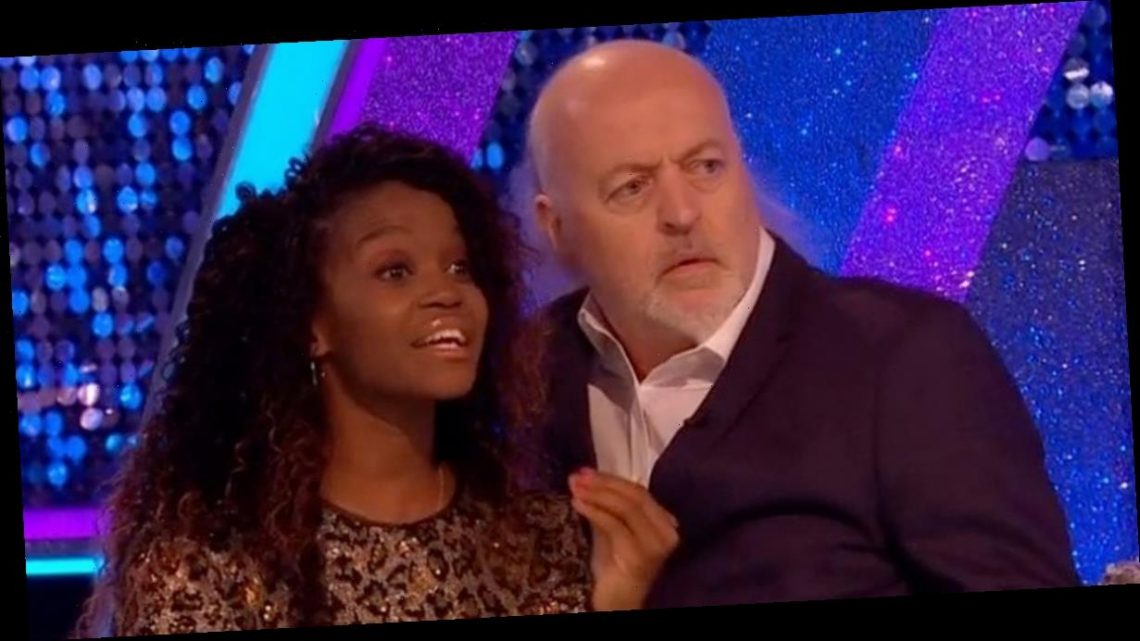 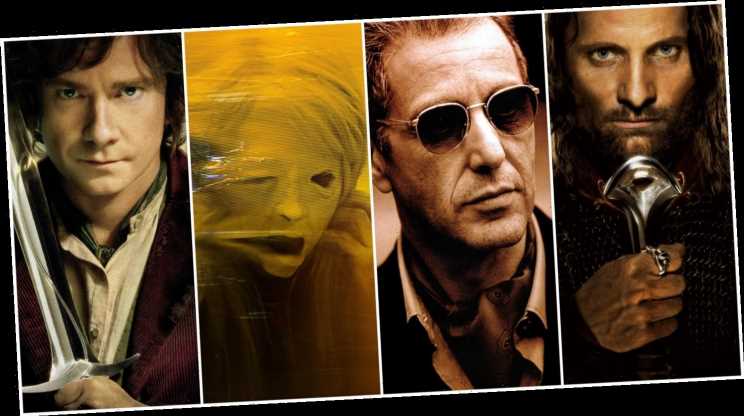 12/04/2020
New on Blu-ray: 'The Lord of the Rings' Trilogy 4K, 'The Hobbit' Trilogy 4K, 'Possessor', 'The Godfather, Coda: The Death of Michael Corleone'
This website uses cookies to improve your user experience and to provide you with advertisements that are relevant to your interests. By continuing to browse the site you are agreeing to our use of cookies.Ok