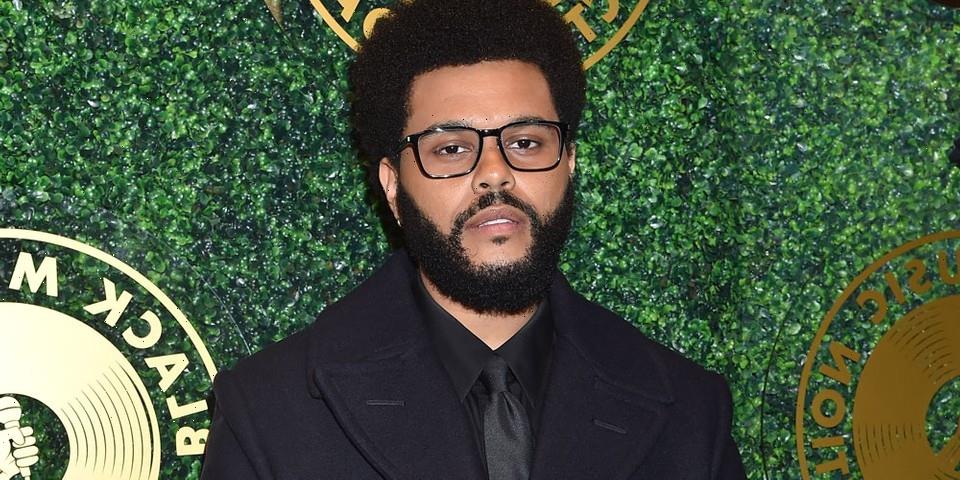 The Weeknd has signed a long-term partnership deal with Universal Music Group that is expected to cover recording music, merchandise, video production and publishing.

According to Variety, the deal further builds on The Weeknd’s relationship with the label, his home and music partner since 2012. In the statement, the UMG stated that the artist “will remain his label partner for future recorded music releases.” Universal Music Publishing will also be administering all of the Toronto crooner’s future works and songwriting catalogs in the future.

With UMG management, The Weeknd and his XO brand will be expanding and developing global merchandise products under an international branding, e-commerce and retail licensing strategy that continues to build The Weeknd’s presence around the world. The Weeknd has sold over 75 million albums and currently holds Billboard‘s record or the longest-charting song in history with “Blinding Lights.” In 2021, he headlined the Super Bowl halftime show and just recently, The Weeknd headlined Coachella 2022 with Swedish House Mafia. Over the past couple of years, The Weeknd has cemented himself as a force to be reckoned with in the industry. Republic Records chairman-CEO Monte Lipman calls The Weeknd “the consummate 21st-century artist and global superstar who continues to break down creative barriers with his genre-bending repertoire.” It remains to be seen how this long-term deal will impact the artist and his reach. Details on the contract have not been released.

In case you missed it, Diddy previewed an unreleased collab with The Weeknd in the new Beat by Dre ad.
Source: Read Full Article