Home » Lifestyle » The Weeknd Turns Into an Old Man for the Cover of His New Album, Dawn FM 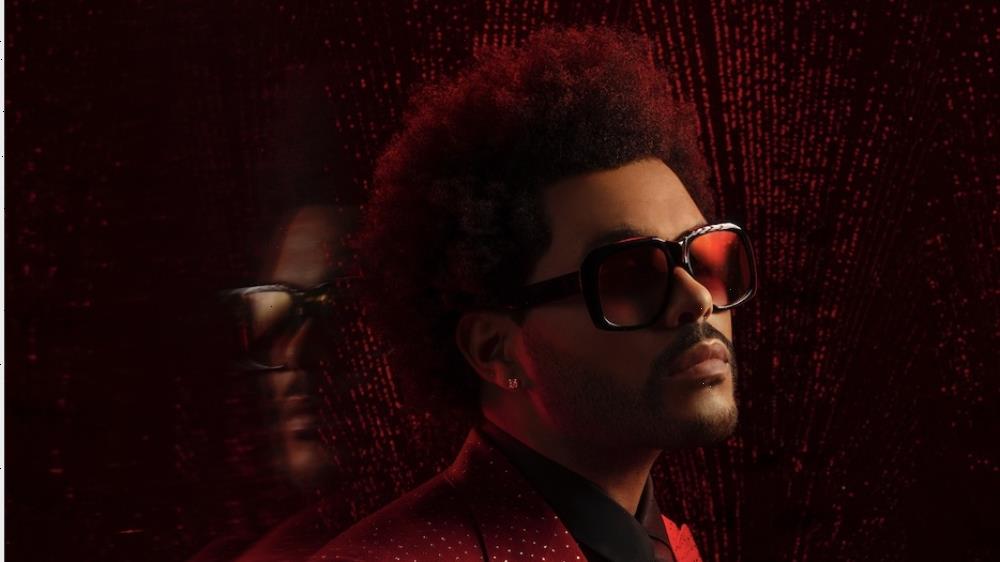 The Weeknd Turns Into an Old Man for the Cover of His New Album, Dawn FM

Plenty of pop stars get tired of looking perfect all the time and do things to mess up or dirty up their images — but Abel Tesfaye, a.k.a. the Weeknd, has taken that to a new level over the course of the past two years. In videos and other appearances for his “After Hours” album and its surreal bad-night-in-Las-Vegas storyline, he used prosthetics to make his face appear beaten, bruised, swathed in bandages and even overloaded with botox — and for his new album, “Dawn FM,” which drops this Friday, he’s apparently decided to age himself 40 years.

The Weeknd revealed the album cover on social media early Tuesday morning, and it takes a second to realize that the 70-ish-year-old face on the cover is actually him, artificially aged.

While no details about the themes behind the album have been revealed just yet, the Weeknd talked about his image manipulation in an exclusive interview with Variety before his blockbuster halftime performance on the Super Bowl last year — which followed his performance on the American Music Awards with his head completely covered in bandages. .

“The significance of the entire head bandages is reflecting on the absurd culture of Hollywood celebrity and people manipulating themselves for superficial reasons to please and be validated,” he said. “It’s all a progression and we watch The Character’s storyline hit heightened levels of danger and absurdity as his tale goes on.”

Asked why he was intentionally making his face increasingly unattractive while promoting his biggest album,” he said, “I suppose you could take that being attractive isn’t important to me but a compelling narrative is.”

However, it was unclear when that narrative was in play and when it wasn’t — as sometimes he appeared in character and sometimes as himself.

“Why not play with the character and the artist and let those lines blur and move around?,” he replied.

Asked whether he was in character at the time of the interview, he replied, “I don’t know, I’d have to ask him.”

Variety will have more on “Dawn FM” throughout the week.