Home » Lifestyle » 'The Witcher' Season 2: Who are the Creepy Red Riders In the Finale? 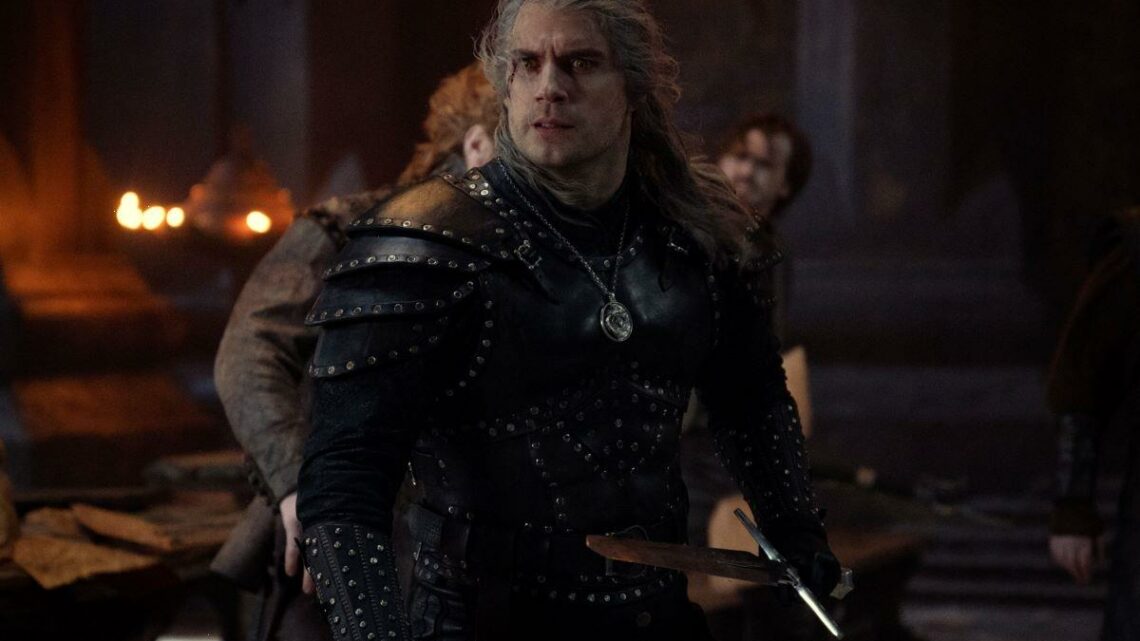 'The Witcher' Season 2: Who are the Creepy Red Riders In the Finale?

In the thrilling season 2 finale of The Witcher, Geralt, Ciri, and Yennefer barely escape a group of menacing riders that Geralt later refers to as the Wild Hunt. So who are these terrifying new villains, and what do they want with Ciri?

The Wild Hunt appears in ‘The Witcher’ Season 2 finale 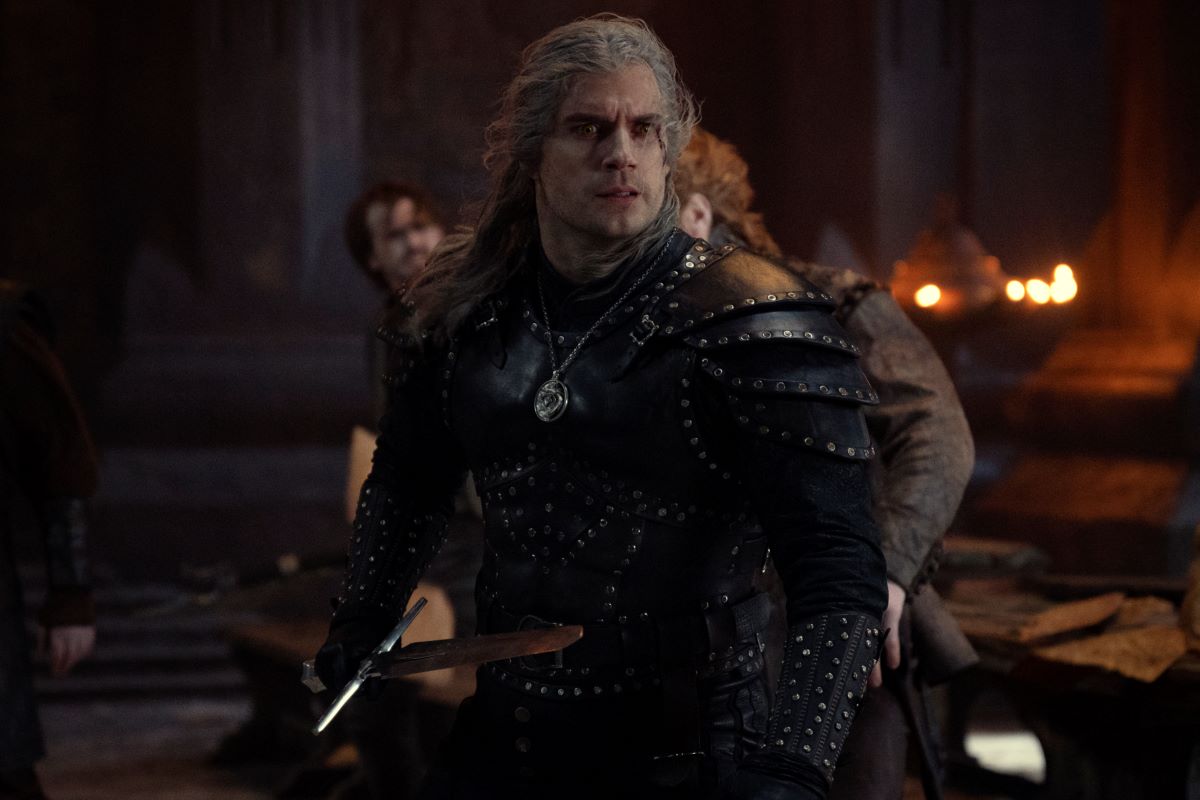 Geralt of Rivia (Henry Cavill) battled several villains in The Witcher Season 2. But none seemed to shake him like the Wild Hunt. The crew of skeletal riders first appears in Ciri’s (Freya Allen) visions. But they reappear in full form in the finale when Ciri transports herself, Geralt, and Yennefer (Anya Chalotra) to another world.

When the trio appears in the red-skied land, the Deathless Mother leaves Yennefer’s body transforms into one of the seven riders headed toward them. But before the Wild Hunt reaches them, Ciri transports the trio back to Kaer Morhen.

What does the Wild Hunt want with Ciri?

“Child of the Elder Blood, starry-eyed Daughter of Chaos,” a rider calls Ciri in The Witcher Season 2 finale. “Join us in our hunt.”

The Wild Hunt is clearly after Ciri. And it looks like it has everything to do with her bloodline. As uncovered by Isstred (Royce Pierreson), Ciri is a descendant of Lara Dorren, an ancient elven sorceress.

After the cataclysmic Conjunction of Spheres, Lara had a daughter with a human mage. The then Queen adopted that baby, and ever since, Lara’s descendants, including Queen Calanthe (Jodhi May), have been on the throne of Cintra.

Like her mother, Ciri inherited her ancestor’s great powers. And as the Wild Hunt revealed in their brief encounter with Ciri, they know she is Elder Blood and need her power for their cause.

What we know about The Wild Hunt from ‘The Witcher’ books

Netflix’s The Witcher is based on Polish author Andrzej Sapkowski’s eponymous book series.  The Wild Hunt is first mentioned by the people of Skellige in the second novel, The Sword of Destiny.

Also called the Wraiths of Mörhogg and the Red Riders, they are a crew of wraith-like riders occasionally seen in the sky, right before a battle. Netflix’s The Witcher first introduced the Wild Hunt in season 1, when a King mentions seeing them ahead of Cintra’s fall to Nilfgaard.

In The Witcher books, the Wild Hunt is revealed as a group of elves called the Aen Elle who come from another. When they come to the Continent, the riders take humans and bring them back to their world as slaves.

After the Conjunction of Spheres, the Wild Hunt lost their ability to travel freely between worlds. They can only come a few at a time, but they kidnap as many humans as they can to serve their purpose when they do.

After their appearance in the finale, it’s safe to assume the Wild Hunt plays a big part in The Witcher Season 3 storyline. Fans may also get a glimpse into their origin story in the prequel series, The Witcher: Blood Origin.