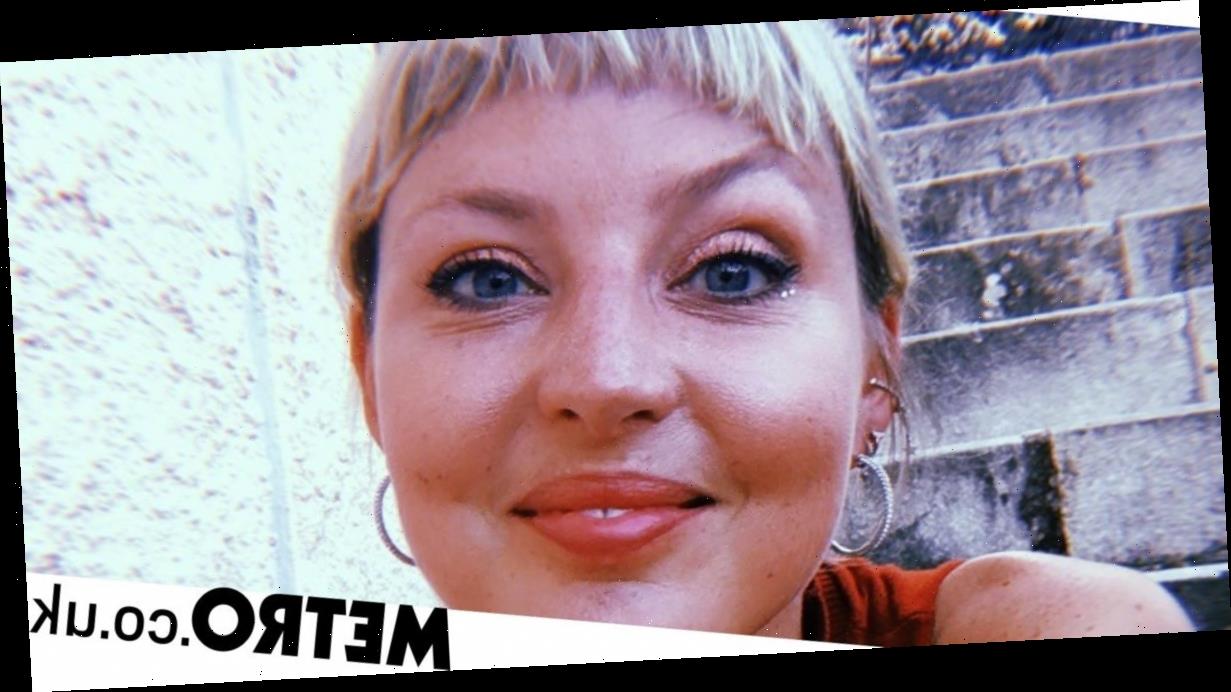 It is terrifying to hear you have a disease that kills thousands of people globally every day.

Just moments after hearing ‘Kris, unfortunately you do have breast cancer’, my body and mind drifted to another dimension. Whatever words my doctor was saying turned into nonsensical noise.

I vaguely remember him telling me that I should remember three important things; I remember none. It was all far too much to take in.

The nurse handed me a blue folder, marking my membership in the cancer club. She added that I ‘might not want to read the leaflets right away, but they are there when you are ready’. I was never ready; to this day, I haven’t read a word in them.

I wanted to run far away from facts and instead live in a world cushioned with love and positivity from my friends and family. I didn’t want to face the reality of my diagnosis, since for so long I was told my cancerous lump was just ‘hormonal’.

The twist in fate was hard enough, without having to read up on it. On top of that, I had lost trust in anything spouted by the medical profession.

It’s really no surprise to me that, according to cancer charity Macmillan, one in 10 cancer patients turn to the internet within moments of their diagnosis. It’s likely they haven’t taken in anything the doctor said, so naturally they turn to a device we use for practically everything instead.

Even less surprising is that younger women with cancer are the ones most likely to look for information online – 55 per cent of women aged 18-54, in fact. The Gen Y in me proved this to be true.

For me, nights were the worst. Silence and darkness flooded and suffocated my brain, making me do crazy things like Google ‘breast cancer survival’ at two in the morning. Until I saw those search results, I had been feeling pretty optimistic.

Correct again. When I did so, I felt sick.

I very quickly had to learn to ignore what the online world was telling me, and think only of the words my friend Niall had said: ‘You beat the odds getting breast cancer at 23, you will beat them surviving it, too’. It became my mantra.

Statistics are just that: numbers and figures. They don’t represent you, the individual who is remarkably different to the next person who is told they have cancer.

Your body will respond differently to medications, you might get bizarrely different side effects. Nothing is certain.

I’m lucky. I had people around me to keep me buoyant – but I worry for those who don’t. It concerns me that people see whatever information they find online as gospel.

Maybe if I’d been given more useful information, and advised where exactly to look online from the outset, I might not have turned to Google that night. But I felt like my doctors were keeping the scary truth from me, as sort of protection.

To this day, I’m glad they did. Had I believed what I read online, I might not be here today.

No doctor ever put the limit on my life that the research I conducted online did, which is why it’s so important all patients receive proper emotional support as well as practical, post-diagnosis. I needed to believe in impossible possibilities, and my doctors, along with advise from Macmillan, allowed me to do that.

I needed to live by the words of my mate Niall. I had to prove the internet wrong. Eleven years after an incurable diagnosis, I have.

Kris is the founder of breast cancer charity CoppaFeel!