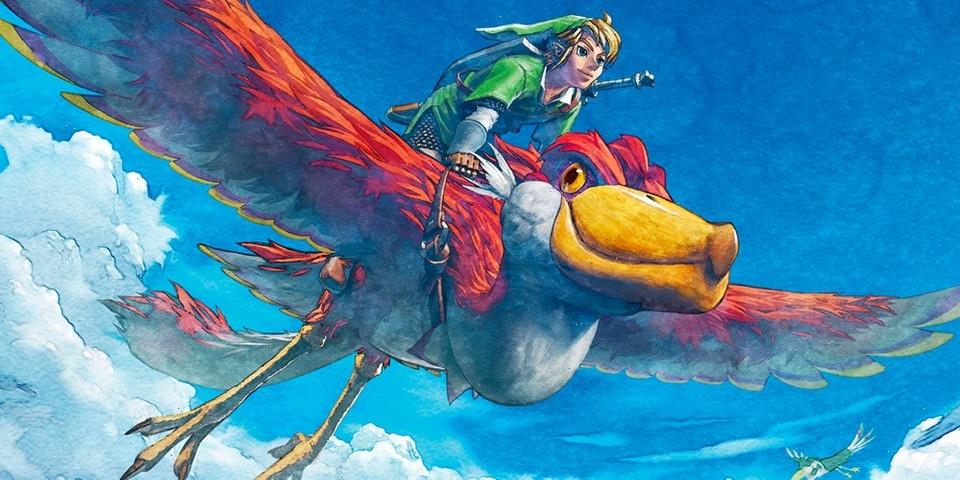 Nintendo will be introducing a brand-new Amiibo to The Legend of Zelda: Skyward Sword‘s Switch remake. The feature allows players to mark where they were traveling last and conveniently return to that point.

Players will be able to tap the Amiibo on their Switches to enable Link to take flight, even from the middle of a dungeon, anywhere on the surface of Hyrule. It’s an updated feature that wasn’t included in the original 2011 title. Players were required to visit certain areas of the map in order to go airborne. It’s also worth noting that the Amiibo is an in-game purchase, and players have the option of sticking to the original mechanics of the game.

The Legend of Zelda: Skyward Sword‘s new Amiibo will be available on July 16 in the game for $25 USD.