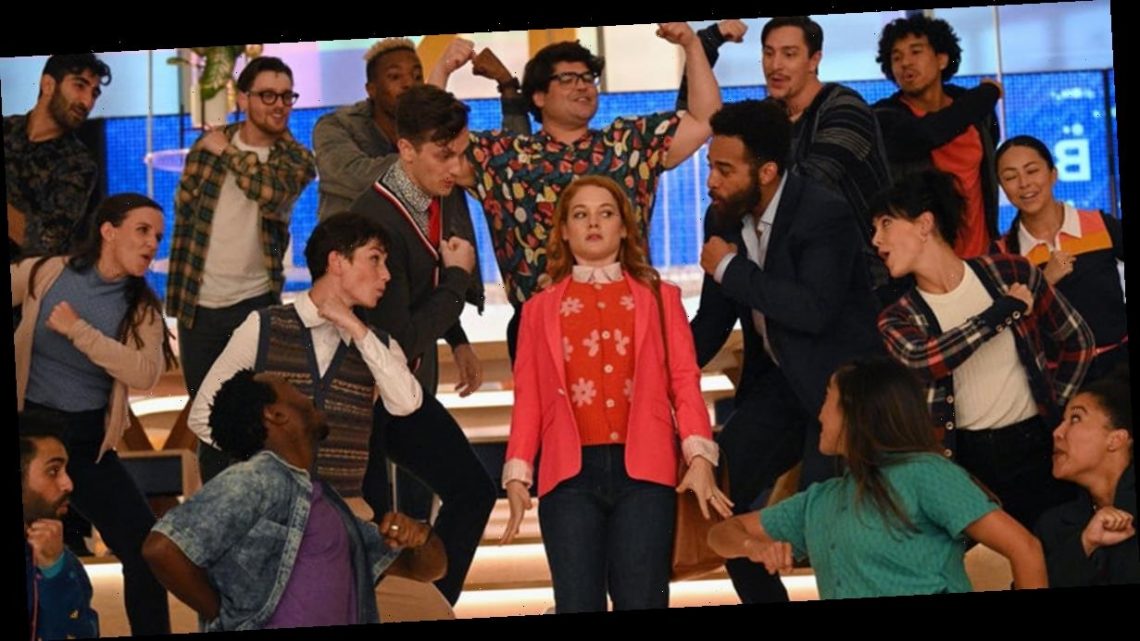 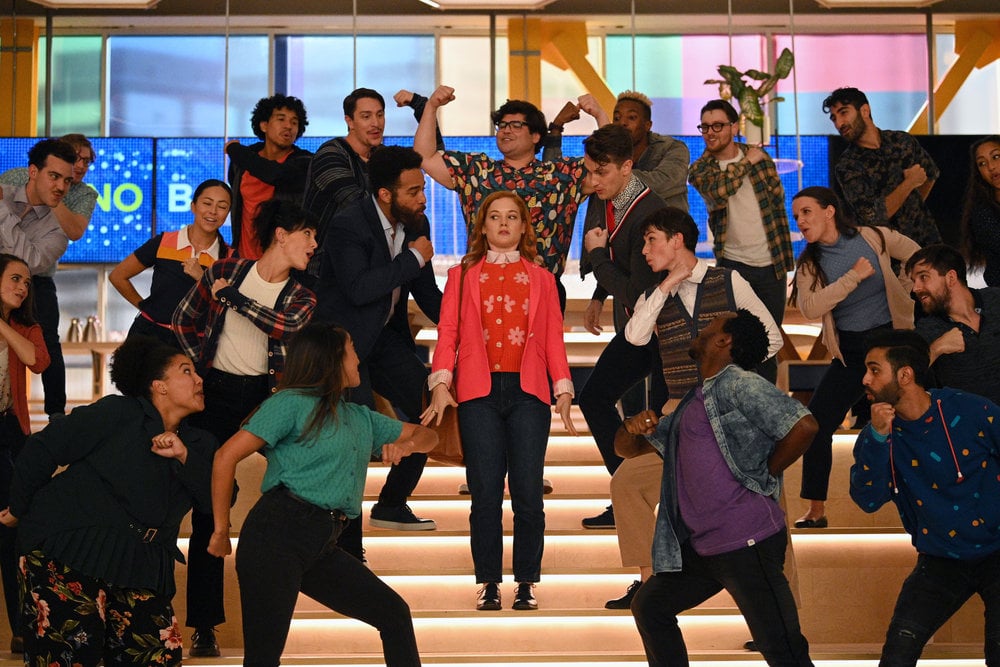 Zoey’s Extraordinary Playlist season two is already proving to be bigger and better than last season. After the stars sang their way into our hearts during season one, the show is packing in the theatrics and drama with even more incredible musical moments this season. As Zoey deals with her powers and the aftermath of losing her dad, a handful of brilliant covers help move the story along. Plus, we’re loving how the show is playing with all kinds of genres this season. With flashy, choreographed performances of Broadway hits like “Hello, Dolly!” and moving renditions of Fun.’s “Carry On,” there is quite literally something for everyone. Listen to some of the cast’s performances ahead!