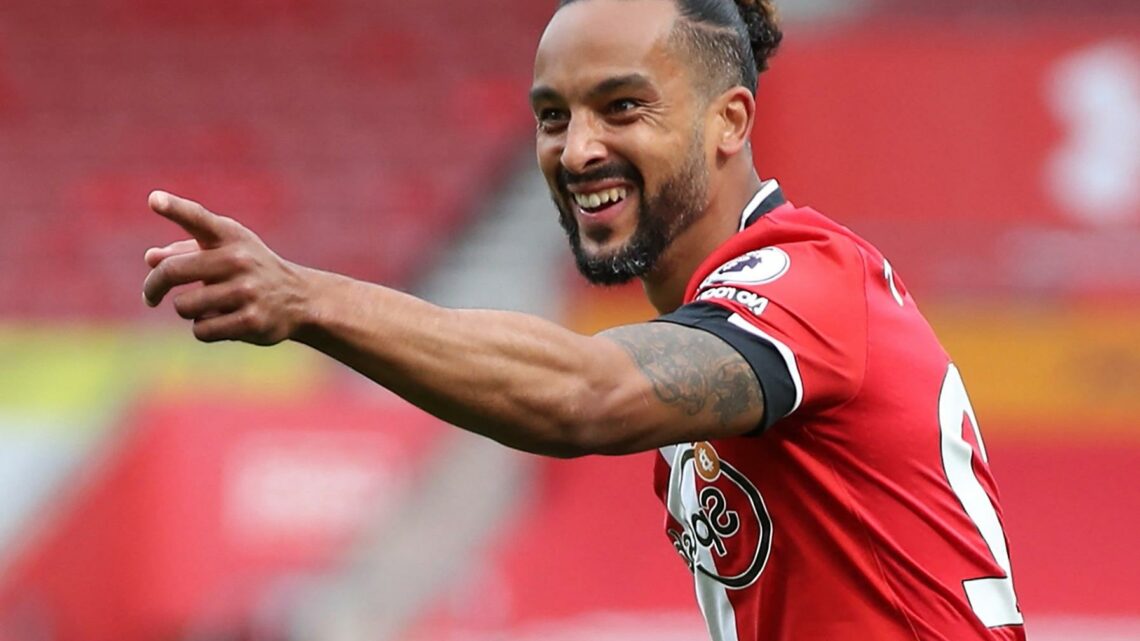 THEO WALCOTT will be in line to become a coach at Southampton after officially re-joining his boyhood club.

The attacker, 32, has spent the season on loan at St. Mary’s having been signed for Everton for £20million in 2018 by Sam Allardyce. 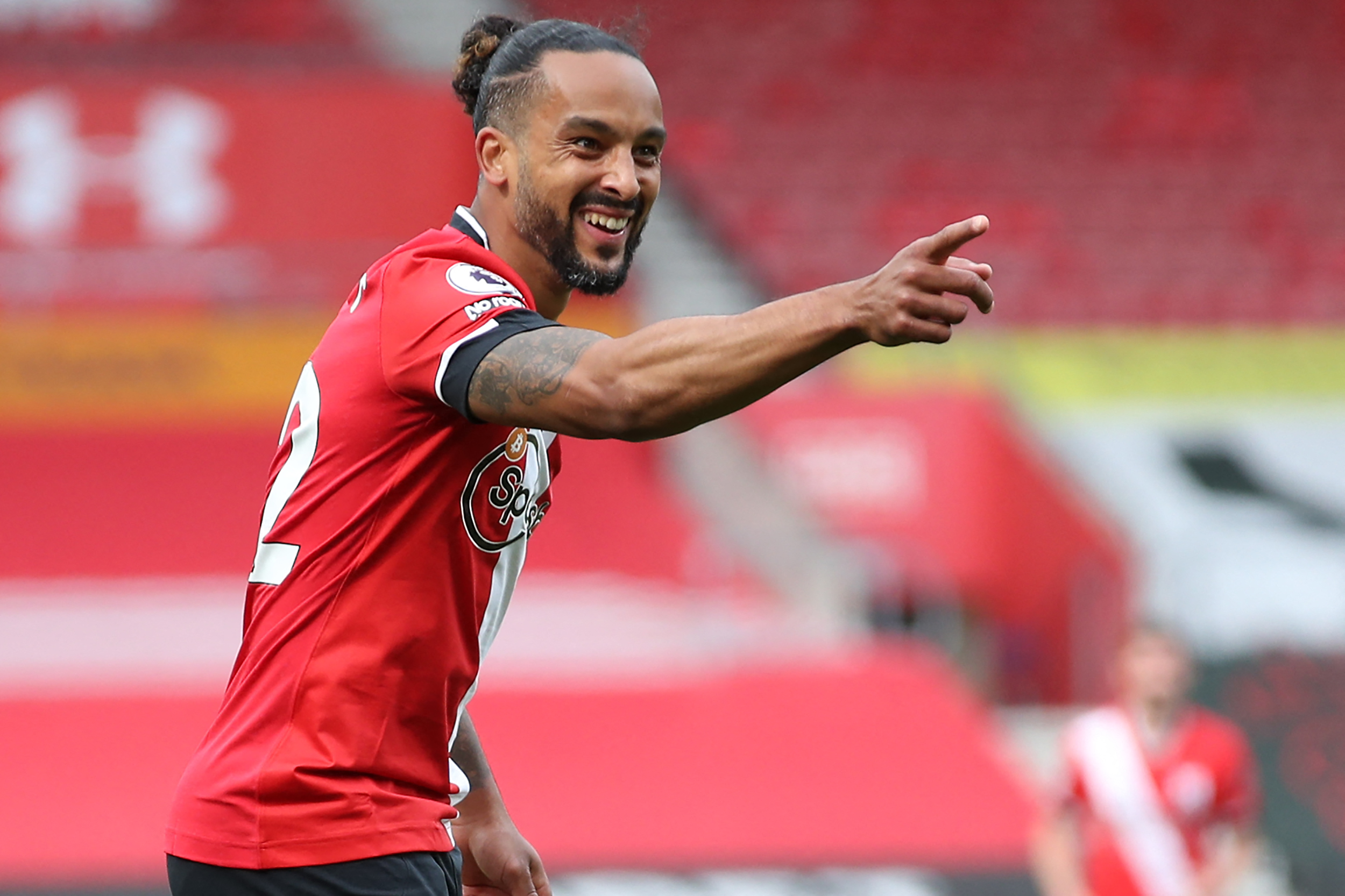 Now that he is back where it all started Walcott, who moved to Arsenal from Saints for £12m in 2006, may have the chance to bring on new stars when he hangs up his boots.

He became the youngest-ever Southampton first team player at 16 years and 143 days, after coming on as a substitute in a 0–0 Championship draw against Wolves.

Walcott won two FA Cup medals with the Gunners and was capped 47 times by England.

But he has always seen Southampton as his football home.

He declared: "Southampton is a club that means so much to me, and it has been incredibly special for me to have spent this season back at St Mary’s.

"But to now have the opportunity to return for a further two years means such a great deal to me, both personally and professionally.

"I would like to say a huge thank you to the club, my teammates and the fans for making me feel so welcome back here.

“I can’t wait to continue pulling on the shirt in the next couple of seasons.”

Winger Walcott added :"I would also like to say thank you to everyone at Everton who have been so good to me throughout my time with the club.

“I wish them every success in the future."