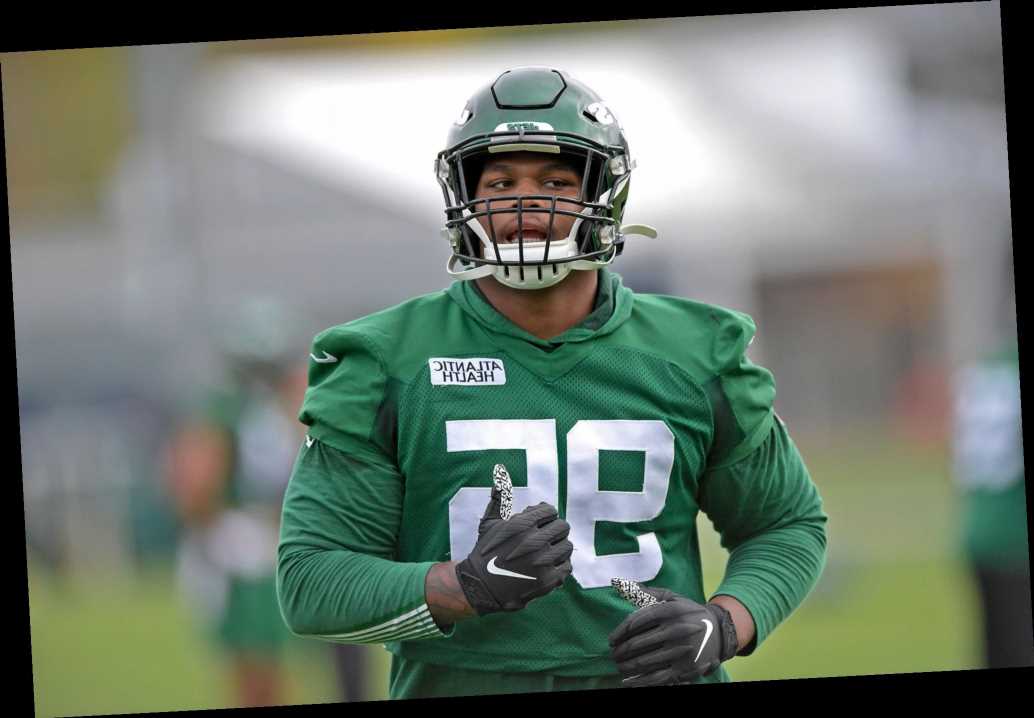 The Jets’ quiet offseason came to an abrupt end Thursday night when defensive tackle Quinnen Williams was arrested at LaGuardia Airport for allegedly carrying a handgun.

This is not a good look for Williams, but it also should not be overblown. Without knowing every detail, this looks like a young man making a mistake. According to police, Williams was arrested at the Delta check-in counter. So, he was not trying to sneak a gun through security. It may have even been that Williams told the Delta attendant about the gun, believing he could check it since it was registered in his home state of Alabama.

When the Port Authority police discovered the gun was not registered in New York, that is where the trouble began for Williams.

It is unclear exactly what will happen now. New York has stiff gun laws and Williams could face jail time. Williams faces a March 25 court date, at which we will learn more. Police said the gun was not loaded, which will help Williams. If it turns out he self-reported carrying the gun, that should help him, too.

This could go the same way it did for former Buccaneers defensive end Da’Quan Bowers, who was arrested in 2013 for carrying a loaded gun at LaGuardia. He later pleaded guilty to a charge of disorderly conduct and received no jail time.

Once the legal system is through with him, Williams could then face discipline from the NFL, although any suspension is unlikely to occur before the 2021 season.

Alex Spiro, the attorney for Williams, put out this statement Friday: “Mr. Williams respects and follows the law. There was allegedly a technical issue with the manner in which the lawfully owned firearm was stored — and we expect the matter to be resolved shortly.”

The Jets drafted Williams with the No. 3-overall pick last year. He had a quiet rookie season, battling an ankle injury early and failing to make a major impact. The Jets still believe Williams will develop into the disruptive player they saw coming out of Alabama. The same thing that may have hurt him at LaGuardia — his youth — is pointed to as a positive by the Jets when assessing his upside.

I do not profess to know Williams well. I have interviewed him several times and observed him last year. What stood out was that he seemed like a really nice kid — and kid is the operative word here. He seemed very, very young — from the braces he wore to some of the silly things he said.

Being young is no excuse for carrying a gun to the airport and Williams will surely face some sort of punishment, but his crime may be one more of naiveté than malice.