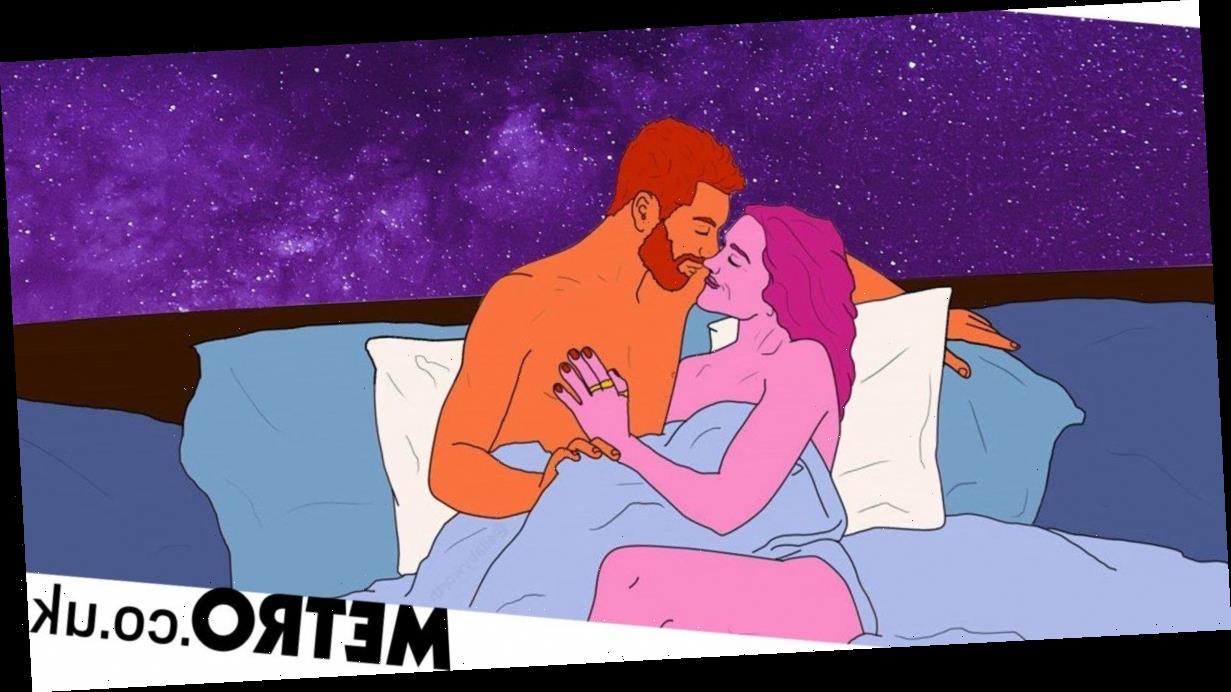 These are the top 10 ways cheaters are caught out

A survey by a brand designed to invite its users to cheat has conveniently revealed the biggest infidelity giveaways (we thank you for your service).

IllicitEncounters.com, a dating site for married people, has revealed the most common ways cheaters have been caught out.

But interestingly the second most popular reveal is a stubble rash from kissing another partner.

Male cheats are also most likely to get snared by their phones – but it’s sexy text messages or pictures that catch them out.

The second biggest giveaway for men is a different perfume lingering on their clothes.

Tellingly, a confession lists much lower on men’s lists (scoring tenth on the list) whereas women confessing is number three on the list of ways affairs are exposed.

Top ten ways affairs are exposed for men and women

The survey of 2,000 self-admitted cheaters found that twice as many women as men are prepared to do their own detective work to uncover an affair.

More than half of womenpolled (56%) said they had made their own secret checks to uncover a partner’saffair compared to 29% of men.

IllicitEncounters.com sex and relationship expert Jessica Leoni said: ‘Phones are by far the most common way for cheats of both sexes to be exposed.

‘Only 16% of cheats carry separate phones to interact with their lovers, so all the evidence is there on their phones in the overwhelming majority of cases.

‘Most cheats are caught out by picking blindingly obvious four-digit passcodes on their phones which their partners guess.’

Not that we’re trying to encourage cheating, but might we suggest having a password stronger than birthdays or simply 1,2,3,4 (in case of theft too).

Jessica reckons that technology will also be making it harder for people’s affairs to be exposed.

‘The good news for cheats is that phones are getting increasingly sophisticated security settings with many using fingerprint and even photo recognition which will make it virtually impossible for suspicious partners to access cheats’ phones.’

Our official party line, though, is please don’t cheat on your partner (unless they are down with it, of course).