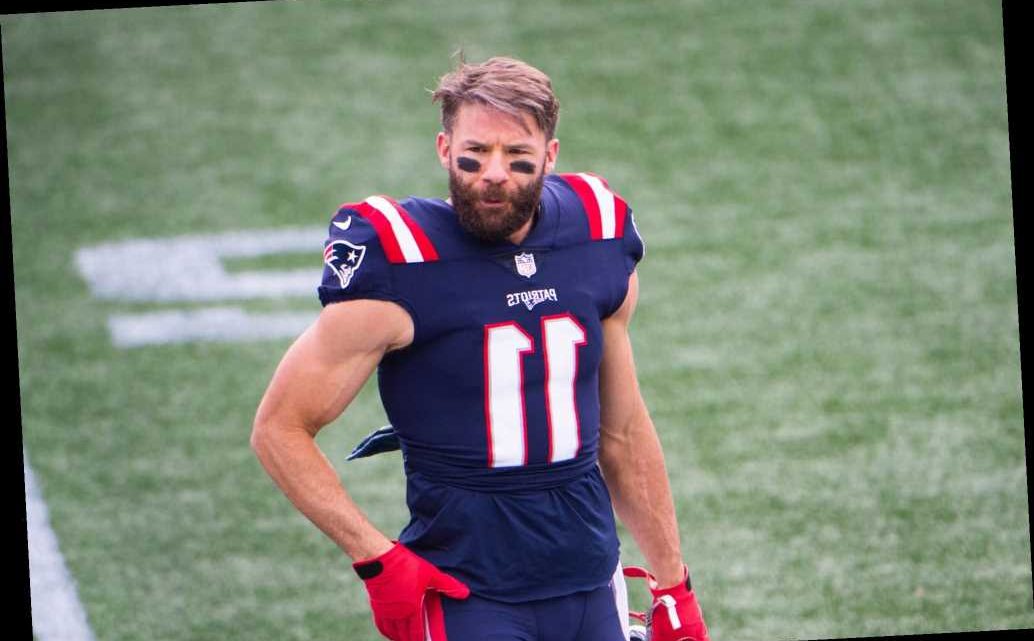 Things get worse for Patriots with Julian Edelman surgery blow

The passing-challenged team will be without receiver Julian Edelman for an undetermined period of time due to a knee injury that will require a minor operation, ESPN.com reported.

Edelman wasn’t seen at practice on Thursday and has put up modest numbers this year — just 21 catches on 39 targets for 315 yards — while playing with a new quarterback in Cam Newton. And most of that yardage, 179 of it, came in a Week 2 game against the Seahawks. In his last two games, Edelman has been almost invisible, with three catches for 21 yards.

The 2-4 Patriots need additions not subtractions at this point as they enter a huge game Sunday against the AFC East-leading Bills. Second-year receiver N’Keal Harry is in the concussion protocol and may also be out against the Bills. That means Damiere Boyd and Jakobi Meyers could be Newton’s top wide receivers on Sunday.

Tom Brady left at the right time, it appears.