Home » This $12 Robotic Cat Toy Is So Entertaining, It Keeps Pets Interested for Years 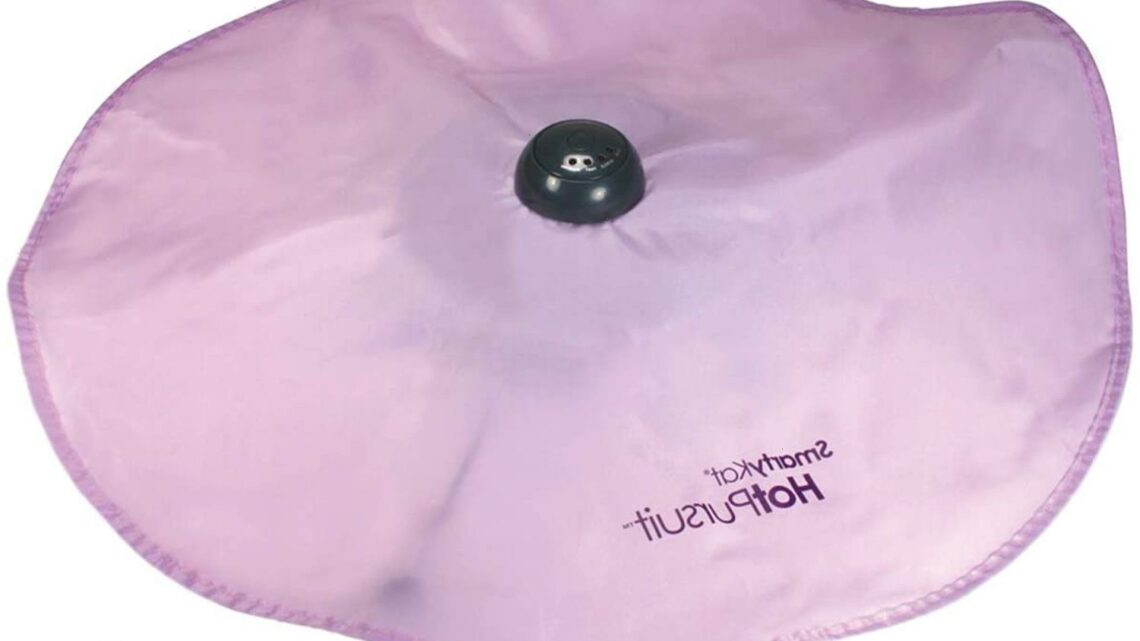 This $12 Robotic Cat Toy Is So Entertaining, It Keeps Pets Interested for Years

The first few months of working from home were a dream come true for me because I have three cats. At any moment of the day, I could take a breather to interrupt their naps and snuggle — a penance for self-imposed isolation. The comfort they provide is undeniable, but when their nap time is over and I still have hours of work to do, the meowing, pawing, scratching, and walking over my lap and computer gets to be a little much. That's when the SmartyKat Hot Pursuit Cat Toy comes into play.

The battery-powered toy is much like an old-school Skip-It, made especially enticing for cats with a toy "mouse" whipped around under a durable fabric mat. Lights flash at the never-boring toy's base, and a two-speed revolving pattern spontaneously reverses to keep your cat entertained. Pretty straightforward, but much like the enduring appeal of feet under a blanket, cats eat it up.

While cats' reactions to toys always vary, the SmartyKat has earned nearly 8,000 five-star Amazon ratings and scores of reviews from those who say their cats can't get enough of the diversion. "I don't often give five stars, but my kitty LOVES this toy. He never seems to get bored with it," one shopper writes. "He has played with it pretty much daily since Christmas, and waits rather impatiently every morning for me to turn it on for his morning play time. Haven't changed batteries yet, and he isn't exactly gentle with it, so it's pretty sturdy." Another person says the mouse has enough movement to keep their cat intrigued, but its flexibility keeps them from destroying it (some say theirs is still going after three years). Most impressive is how it coaxes play out of even the least-interested cats, with a shopper calling it "the only thing that has held [their] interest." The combination of lights and motion keeps some cats entertained for a solid hour or two — "forever, in kitty play time."

Those with accessibility issues also appreciate it. One self-described "old woman" writes that the SmartyKat provided a solution to the difficulty she found playing one-on-one and promoting exercise; once turned on with the button on top, her cat can use it by himself. And cats love it so much, they come back to the toy even when it's not on to get their pounces in. "For all the money I've spent on cat toys, this has been by far the biggest success," a customer said.

Whether you have a seven-month-old kitten, 13-year-old cat, or even a dog, this attention-grabbing toy earns "five paws up! Way up!" — and peace at last. Buy it while it's on sale for less than $12.

Join PEOPLE starting on May 19 for an exclusive shopping event with special deals, live tutorials, and more from COVERGIRL and Sally Hansen. Register here for the live events and sign up here for deal text alerts during the 3-day event.