Home » 'This Is Us' Introduces New Flash-Forward: What Happened to Kate and Toby? 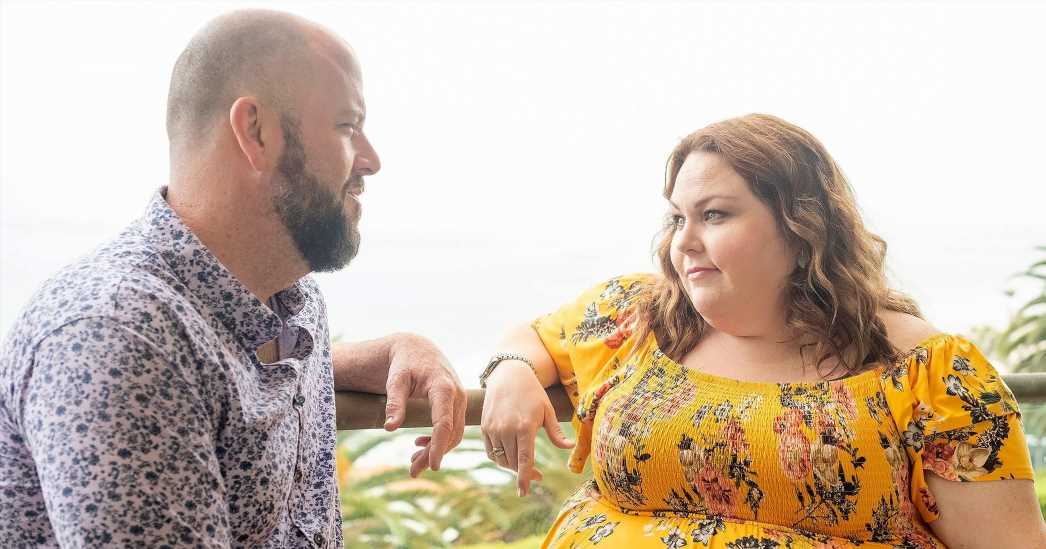 'This Is Us' Introduces New Flash-Forward: What Happened to Kate and Toby?

Warning: This story contains major spoilers from the Tuesday, May 25, finale of This Is Us.

So, she is alive? Throughout This Is Us, multiple flash-forward scenes reveal the family 10-15 years in the future visiting an ailing Rebecca (Mandy Moore). In those scenes, Toby (Chris Sullivan) is not wearing a wedding ring and has made a comment that he’s not sure “she” would want him there.

Since Kate (Chrissy Metz) has not yet been seen in that flash-forward, many fans have wondered if she is dead and if Toby was referring to Rebecca. However, with the events that played out during the season 5 finale, it’s possible Toby was referring to Kate. In the future, they’re no longer married — and she’s married to someone else. 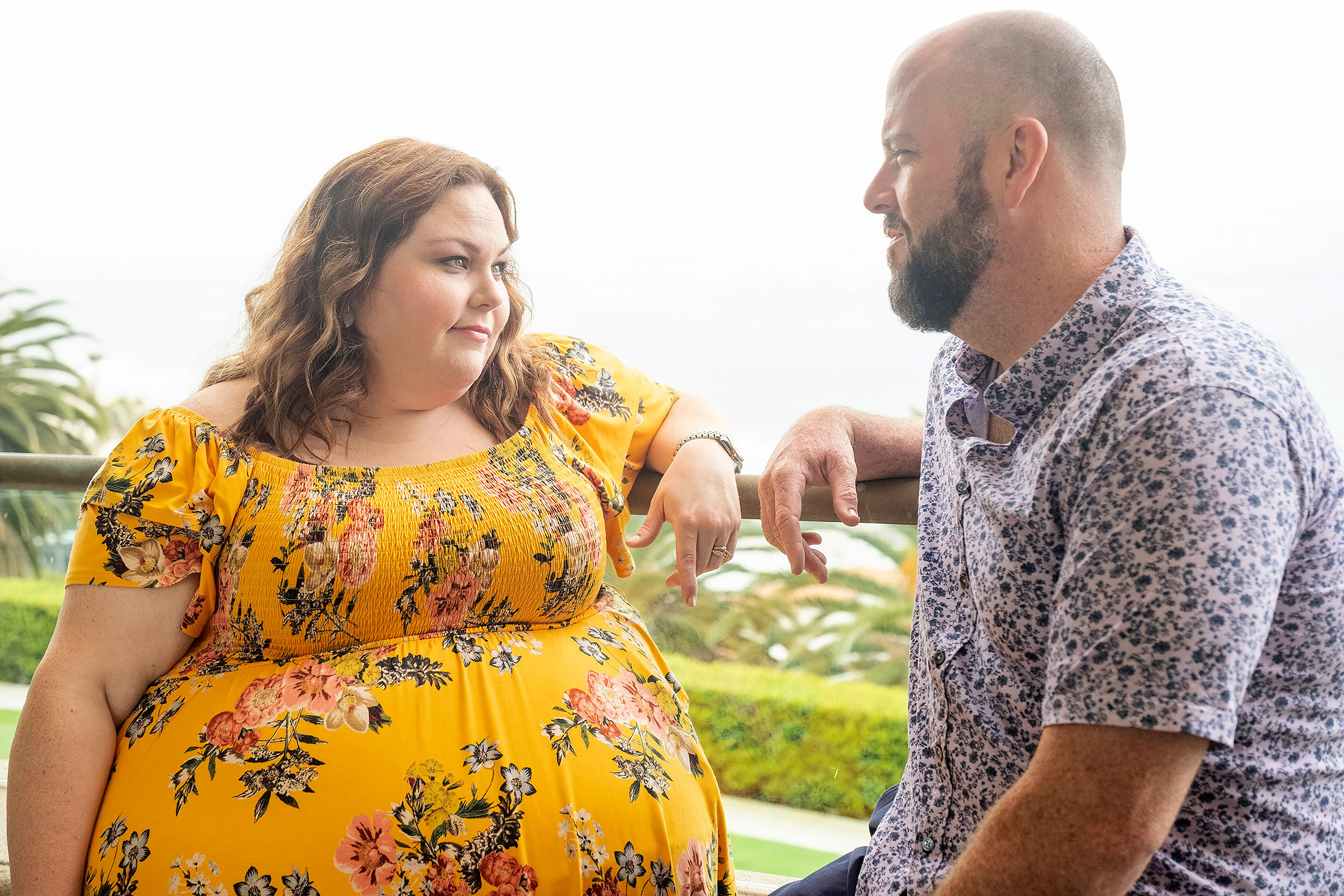 During Tuesday’s episode, Madison (Caitlin Thompson) called off her wedding to Kevin (Justin Hartley) hours before the ceremony. Five years later, in a new flash-forward, the family is preparing for another wedding: Kate’s. After practicing his best man speech, Kevin went into the girls’ room to ask Madison — clearly, they’re still very close as coparents or maybe even more? — if he’s allowed to quote The Princess Bride in his speech. Kate emerged in a gorgeous wedding gown, said yes and noted that this is the last time she’s getting married.

‘This Is Us’ Cast Reacts to Series Ending

When leaving the room, Kevin ran into Phillip (Chris Geere), Kate’s boss who wasn’t too keen on hiring her at the school, who just happens to be the groom. Kevin asked if he’s allowed to make British jokes during his speech, to which Phillip replied, “Hey, if you can’t take the piss out of your future brother-in-law, who can you take the piss out of?”

So, what exactly happened between Kate and Toby? Well, it’s been a long time coming, creator Dan Fogelman told reporters on a press call. 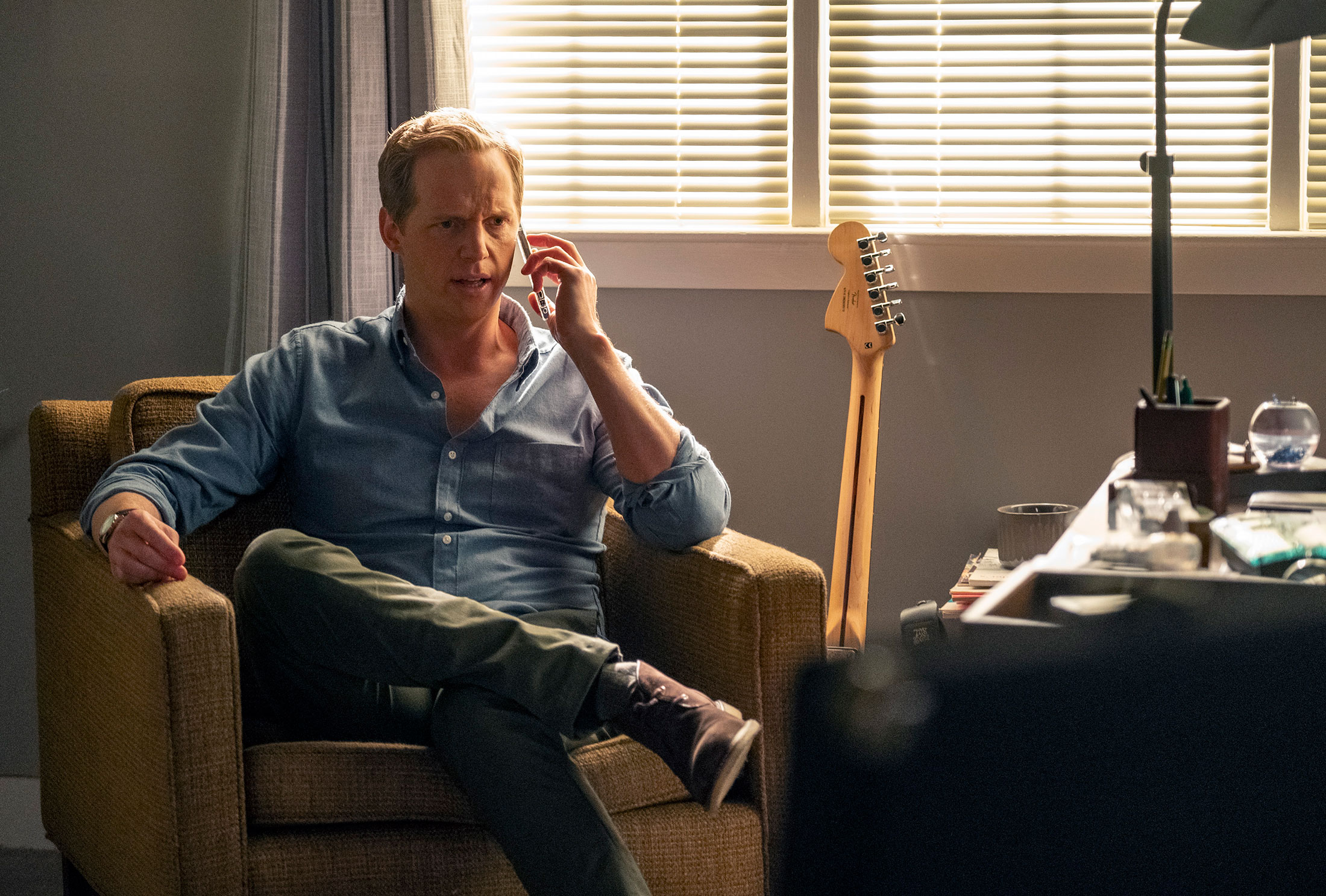 “We hinted at, many times in the deeper future, that something was not normal between Kate and Toby, and here we are,” he said, noting that the You’re the Worst alum, 40, will be a series regular in the final season. “Kate’s second wedding is a plot point we’ve had coming for some time, so we had Chris Geere meet with Chrissy Metz earlier in the season under severe COVID testing protocols so we could put them together. We’re big fans of his.”

How Will It End? Everything the ‘This Is Us’ Cast Has Teased About Season 6

The final season will dive into what went wrong between Kate and Toby, which will include “some really meaty stuff” for Metz and Sullivan, both 40.

“I think, like everything on our show, we’ll be able to find something difficult and find something beautiful inside,” the showrunner said, noting that there’s a connection in themes between Madison and Kevin not making it down the aisle and Kate and Toby’s split. “The honest truth is really loving, great marriages don’t always survive. And marriage is not for everybody.”

This Is Us will return to NBC with its final season in January 2022.

You can buy custom dog tags to match your engagement ring