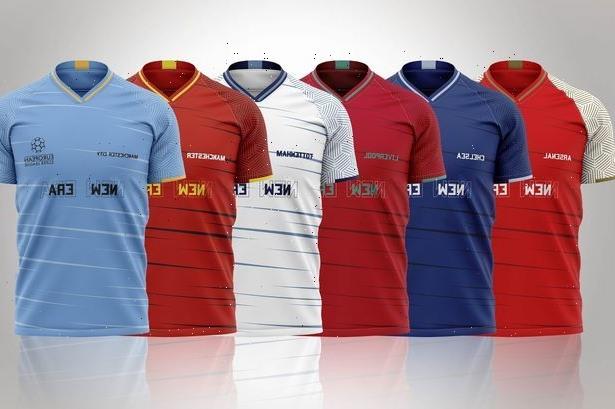 THOUSANDS of 'New Era' Super League football shirts have been put on sale for just £2 after the competition's calamitous collapse.

Last Sunday, it was revealed 12 clubs from Europe's Big Five leagues had signed up for the controversial breakaway tournament. 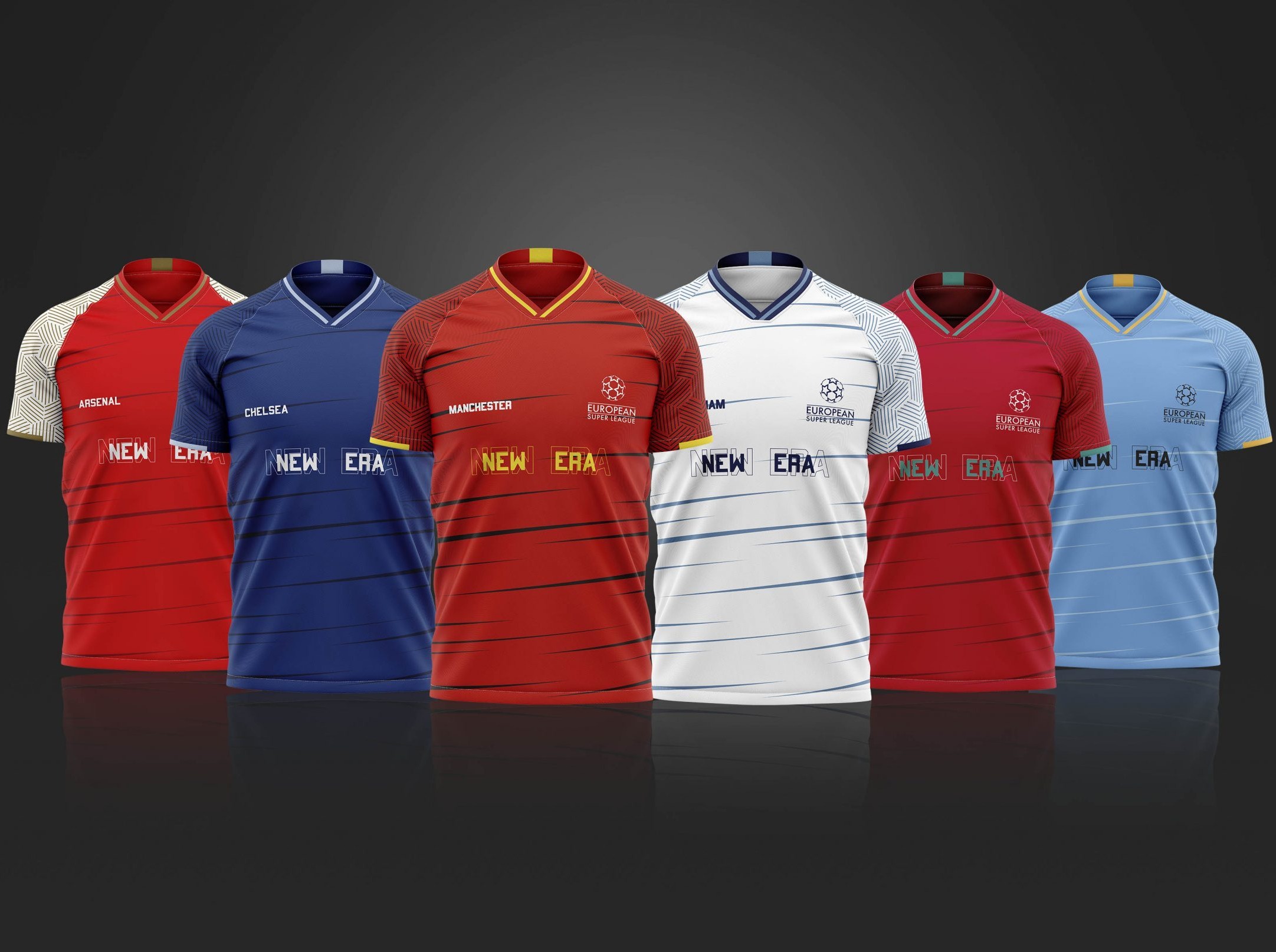 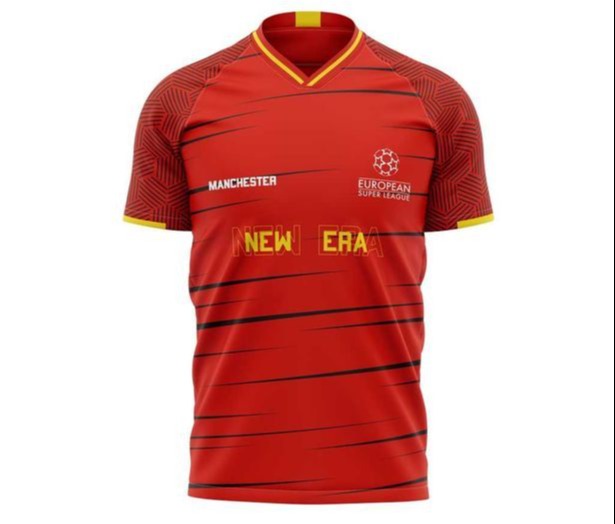 But by Tuesday, the European Super League was dead in the water after NINE clubs – including all of the Premier League's Big Six – withdrew following an incredible fan backlash.

However, within that 48-hour window, a well-known high street store had designed a 'New Era' football shirt for each of the six English clubs involved.

However, Wholesale Clearance UK have now decided to take the jerseys off their hands and try to sell them themselves for just £2, a sensational 93 per cent price slash.

On their website, the discount website claimed: "We pride ourselves in the fact we can usually find a buyer for any kind of clearance stock.

"Ranging from old toys to DVDs of infamous celebrities, we have seen it all.

"Today, we have been tasked with the challenge of finding buyers for football shirts promoting The European Super League that are currently on its way to the UK.

"Unless you have been living under a rock the past couple of days, the European Super League has been created and subsequently disbanded in the space of two days. 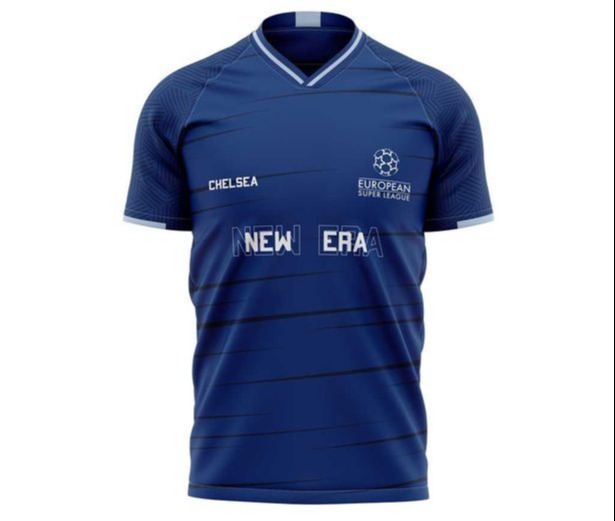 "With this in mind, we have an exclusive one-off offer for some Super League team shirts!"

Incredibly, Wholesale Clearance UK actually believe there will be a market for the 'time capsules of the worst 48 hours in football history' – even if it's just to burn them.

Their statement continued: "A ‘new era’ as the shirts say but now the Super League has been side-lined, these are now limited-edition time capsules of the worst 48 hours for any football fan.

"So, if you want to be a proud owner of one of these shirts to remind yourselves of how terrible the owners still are, now is your chance.

"These would also make a good present for your friends who support a top six side or, if you simply want to buy it to burn it and tear it up on arrival, our offer can help with that too.

"The stock is awaiting arrival, so will be up for sale soon." 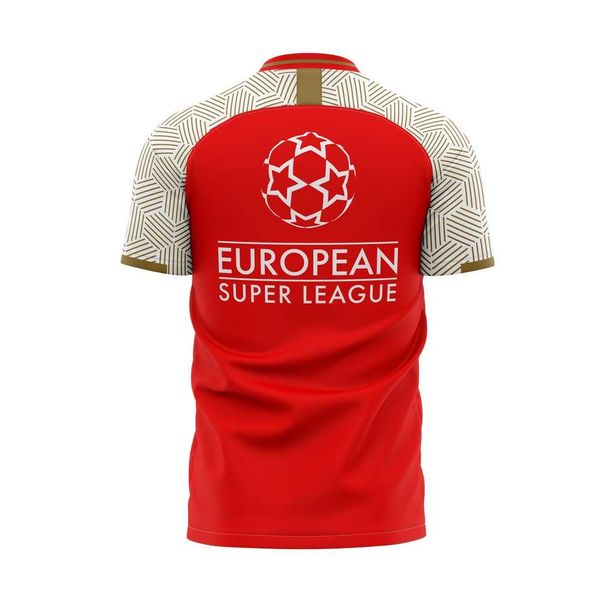 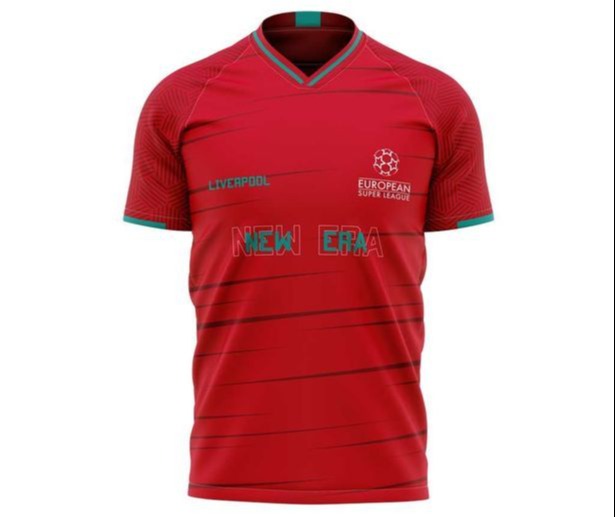 Perez claimed: "I'm not going to explain now what a binding contract is… but come on, the clubs can't leave.

"Some of them, because of pressure, have had to say that they're leaving.

"But this project or one like it will go forward, and I hope it's soon.

"The Super League still exists, and the members are still in it."