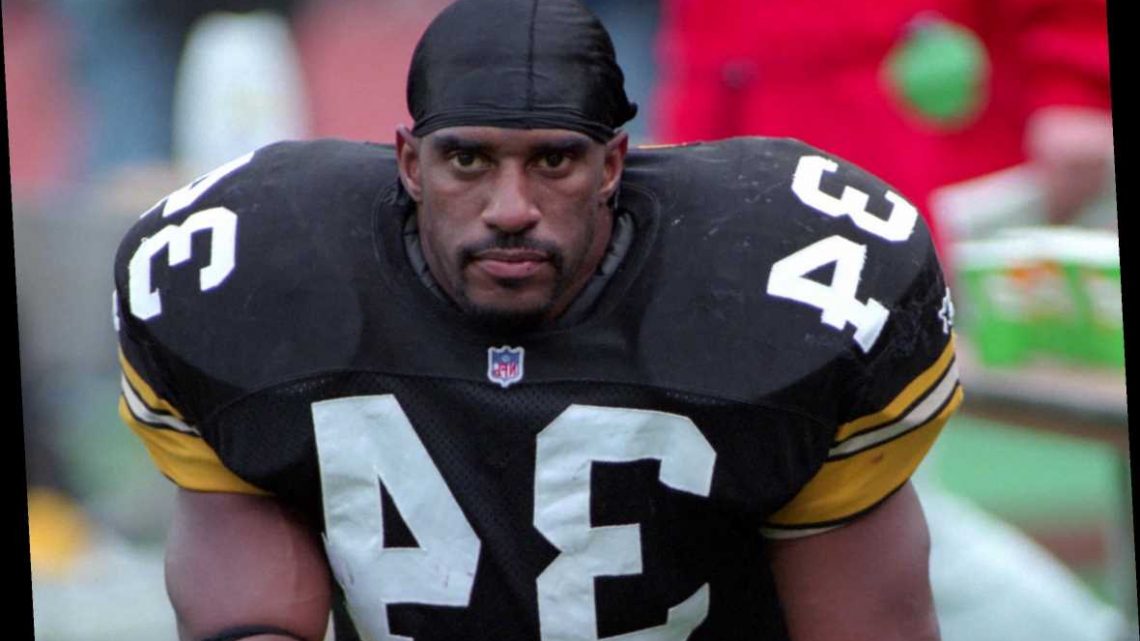 Tim Lester, an NFL fullback best known for being Jerome Bettis’ lead blocker with the Pittsburgh Steelers, died at the age of 52 due to COVID-19 complications.

Lester played eight seasons in the NFL after being taken by the Rams in the 10th round of the 1992 NFL Draft. Lester played three seasons with the Rams and four with the Steelers before finishing his career with the Cowboys.

Lester’s death was announced by the city of Milton, Georgia, where he spent his retirement as a youth football coach. He died “unexpectedly,” according to the post.

“Lester founded a non-profit organization called the Pigskin Academy to mentor, tutor, train and prepare at-risk athletes for success in all walks of life,” the statement on Facebook read.

“He went into the ministry. He worked to feed those in need for Thanksgiving. He helped brighten Christmas for over 5,000 children living in public housing through the ‘Toys for Tots’ program. Closer to home, Tim was a dedicated family man to his children and wife Natalie. In other words, he made a difference.”

Lester and Bettis, known as “The Bus,” played together in both Los Angeles and Pittsburgh. Lester’s role earned him the nickname “Bus Driver.”