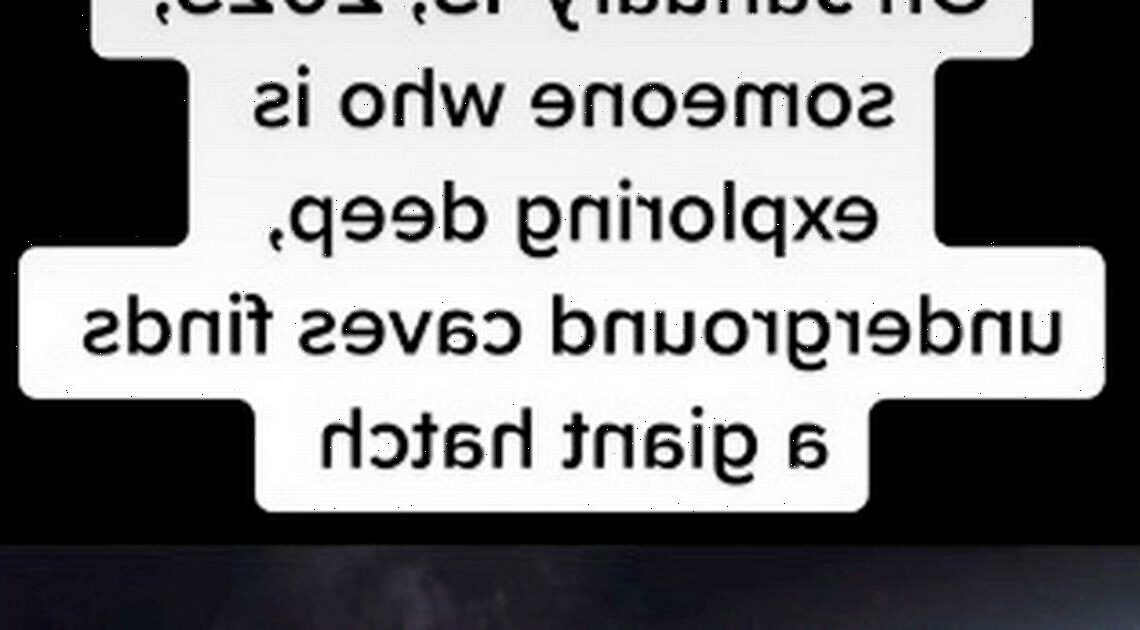 A TikTok user who claims to be a time traveller has claimed that humans are a year away from discovering a parallel world which is "completely opposite" to our own.

The user, known as @timevoyaging, has gained more than 1,150 likes on the post where they claimed that the new planet, called Azawa, is home to another human race.

However, he warns that they are hostile and have been silently causing disasters in our reality since as far back as 9/11 – which just adds to the huge list of conspiracy theories that already surround the incident.

In the video, the time traveller wrote: "ATTENTION, yes I am a real time traveller, another world inside Earth is soon discovered.

"On January 13, 2023, someone who is exploring deep, underground caves finds a giant hatch. This hatch leads to another world known as 'Azawa' where everything is new – species, liquids, air etc.

"The 'humans' of Azawa are very hostile and have been causing many problems such as 9/11 and others."

Many TikTok users seemed to be convinced by the tale as they took to the comments, writing: "….might be true…"

Another added: "How do you survive all of these events?"

However, a third pointed out that telling us would stop it from happening. They said: "Don’t tell more stories because they will be real but since you, time travelled it won’t happen."

But not everyone was a believer as one user branded the video: "Bullshit."

Another added: "We’re all gonna ignore the “hatch leading to that place” has the same name as the sound."

A third commented: "I'll believe you if u predict something that will happen in a few days."

The news comes after a conspiracy theorist claimed that the attack on 9/11 may have been sparked by a time traveller from 2038 who was on a secret government mission.

The September 11 attacks have long become the subject of outlandish conspiracy theories, with people blaming everything from President George Bush to controlled demolitions of the Twin Towers.

However, TikTok user, Ty Notts, took to the app to pose the peculiar theory that the series of four coordinated suicide terrorists, was actually sparked by time travel.