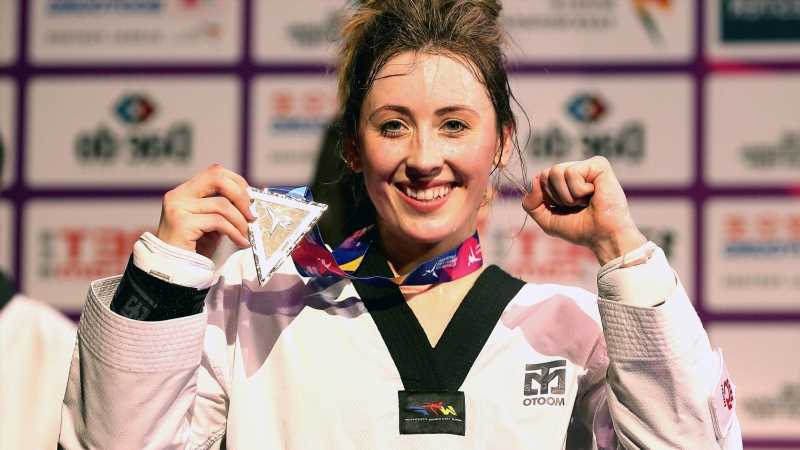 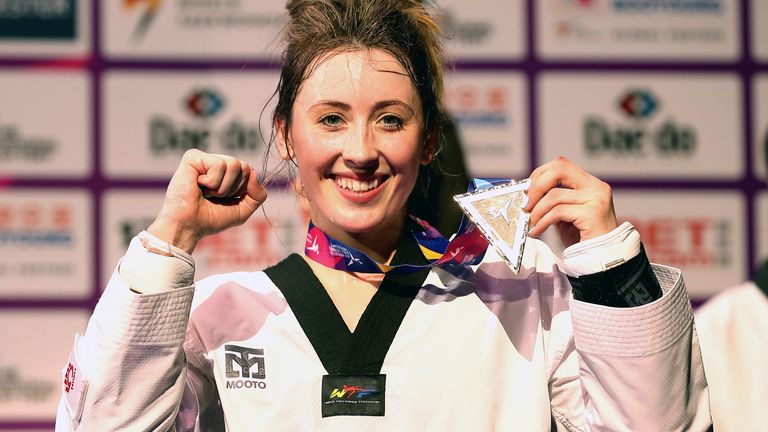 The 28-year-old from Wales is seeking a third successive gold in the -57kg category following triumphs at London 2012 and Rio de Janeiro 2016.

Bianca Walkden, who won bronze in Brazil four years ago, and fellow returning Olympian Mahama Cho have also had their selections confirmed by the British Olympic Association, alongside debutants Bradly Sinden and Lauren Williams.

GB taekwondo performance director Gary Hall said in a statement: “It is the largest number of athletes that we have ever qualified.

“Within the team, we have three world champions (Walkden, Jones and Sinden), along with two other fighters (Cho and Williams) who are currently ranked in the top six of the world and have significant medal success under their belts.

“It is an incredibly strong and experienced squad.”

Williams switched from kickboxing to taekwondo after being inspired by fellow Welsh athlete Jones at London 2012 and fights in the -67kg classification. She claimed European Championships gold in 2016 and 2018.